Carlos Correa has passed his physical with the Twins and his deal is now official, according to MLB Network’s Jon Heyman. Both ESPN and The Athletic confirmed the report.

ESPN’s Jeff Passan reported Tuesday that Correa and Minnesota agreed to a six-year, $200 million deal pending a physical—the third time this offseason the shortstop has agreed to a deal. The deal has a vesting option that can max out at $270 million.

This appears to put an end to a long offseason for Correa, who was set to sign monster deals with both the Giants and then the Mets before concerns over his ankle reportedly scared the teams away.

Originally, Correa agreed to a 13-year, $350 million agreement with San Francisco, but the team had “concerns” regarding their review of Correa’s medical information. Then, Correa agreed to a 12-year, $315 million deal with the Mets and the same thing happened. Finally, it seems like there’s some security around his health. 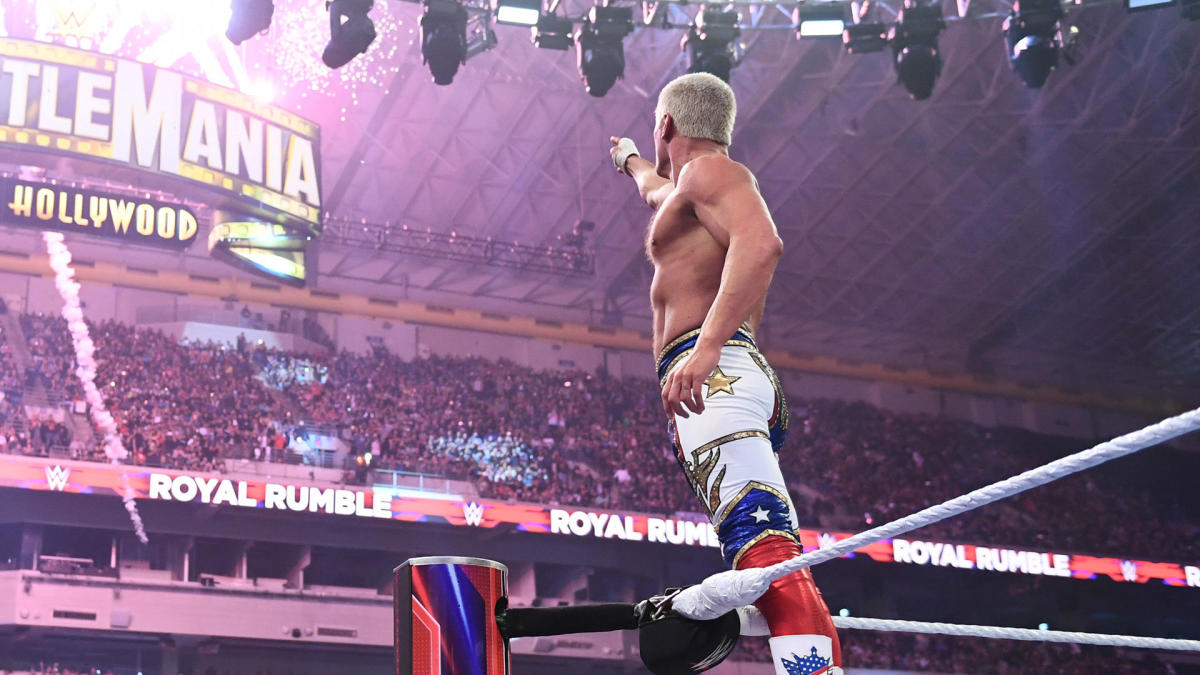 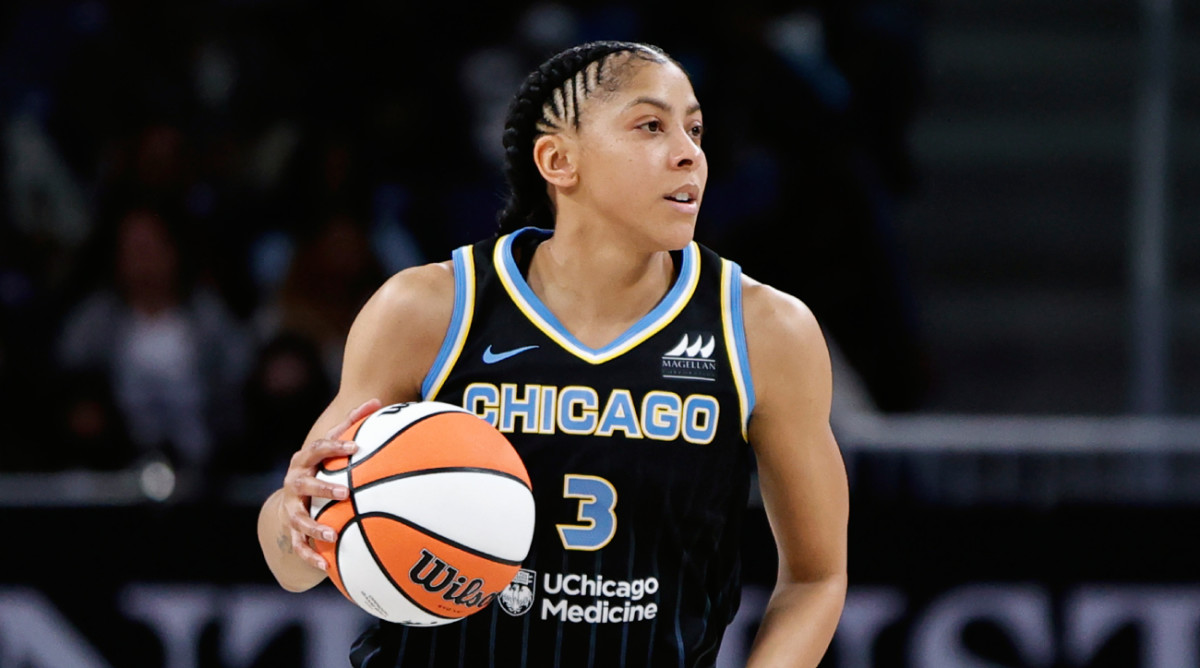 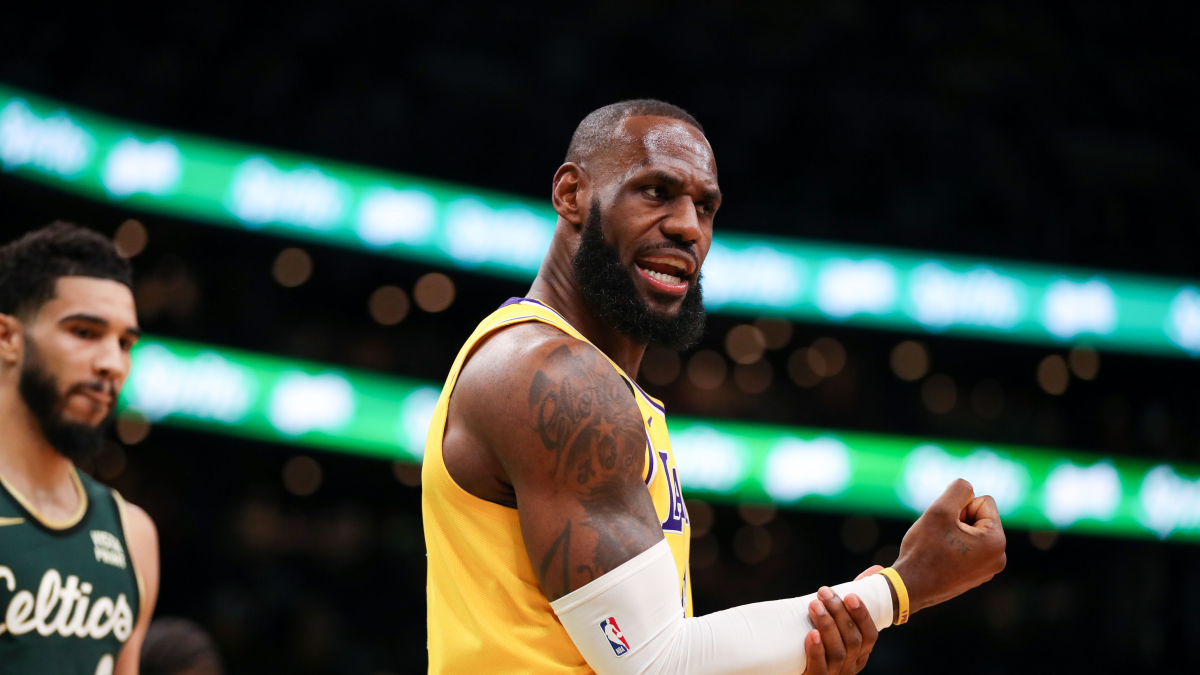