Do you find it incredibly difficult to stop beating yourself up at work?

I have a client named Keisha, who works at a biomedical company as a research analyst. She showed up for one of our coaching sessions in a state of distress.

"I can't stop thinking about something that happened at work this morning," Keisha told me.

But the meeting didn't go according to plan. Keisha had trouble being heard over more assertive co-workers. When her time came to speak, she felt so anxious that she tripped over her words.

Keisha was obsessed over what happened during the meeting. She kept replaying the incident in her mind and being hard on herself. Why didn't she speak earlier, and why couldn't she assert herself more effectively? Why did she ramble on and over-explain when she meant to "stick to the script" with her talking points?

Keisha is a perfect example of a sensitive striver, my term for high achievers who think and feel everything more deeply. She's ambitious and holds herself to high standards.

But Keisha's unrealistic expectations of herself can send her into a tailspin of overthinking. She takes work personally.

If this pattern sounds familiar, you might also have the bad habit of beating yourself up. This can manifest in a variety of ways, including worry, judging yourself harshly, preoccupation with small mistakes, over analyzing your weaknesses and blaming yourself.

Maybe you've assumed your self-criticism is productive because it keeps you on your toes. Keisha and other sensitive strivers try to use it as motivation, in the hope of being so tough on themselves that they perform well.

However, research has proven that self-criticism, in excess, is counterproductive. It leads to increased procrastination along with lower self-control and motivation. In reality, self-criticism puts your brain into an inhibited state, which stops you from achieving your goals.

Being hard on yourself is a difficult habit to break. It takes practice and persistent attention to stop the cycle of self-criticism. Below are the techniques I shared with Keisha. They can also help you view yourself in a more balanced, emotionally objective way.

1. Give your inner critic a name

Personification can create mental distance from self-criticism, so give your inner critic a name. Select one you think is funny, or choose a silly character from a book or a TV show. I call mine "Goofus," but you might enjoy calling yours "killjoy" or "the goblin."

A client of mine named his Lord Voldemort, after the villain in the Harry Potter stories. My client kept a little statue of Lord Voldemort on his desk as a reminder to temper his self-critical tendencies.

By naming the critic within, you're using cognitive defusion — a way of separating your thoughts from yourself. Defusion has been proven to decrease plausibility, discomfort, and the stress that comes from negative thinking. It also fosters psychological flexibility, which is the ability to manage your feelings, calm your mind, and stay open, adaptive, and alert to demands.

When I asked Keisha to go into more detail about the meeting, it became apparent that her anxiety was not noticeable to anyone other than Keisha herself.

The chief operations officer messaged her after the call to say that her remarks showed more insight than anyone else's. Keisha was shocked to hear this since it was so far removed from her own perceptions.

This was a good example of something called the spotlight effect, which is a tendency to magnify and misjudge the amount of attention your behavior attracts from other people.

The spotlight effect can be counteracted by viewing your performance as a whole rather than focusing on one negative episode. It's just like being graded on a bell curve – most times, you'll probably earn an average grade or higher. Once in a while, you'll get a grade that's below average, which is normal.

Keep the big picture in mind. Keisha came to realize that while her performance in the meeting was not a personal best, she was inhibiting herself from moving forward by turning her memory of this meeting into a generalization of her overall abilities.

I guided her to stay away from exaggerated statements like "Everything I do is wrong," "I'll always be overlooked," and "Why does this happen every single time?"

3. Turn the "what if" narrative on its head

The brain excels at looking for meaning and at finding answers to questions. The minds of unusually sensitive people are particularly gifted when it comes to anticipating future events and making connections. Studies of sensitive people have shown that brain regions associated with decisions, focus, planning to take action, and having strong internal experiences are more activated in sensitive people.

As a sensitive striver, this means you have a special ability to direct your thinking more precisely. You can make the most of this by asking yourself better questions. Be just as curious about what could go well in the future as you are about what could go poorly.

• What if upper management adores my new proposal?
• What if the change I suggest is not just well-received but catalyzes this project into something groundbreaking?
• What if my innovations elevate and transform how our team works together?

4. Set a timer along with a goal

When you're too hard on yourself at work, it can wreak havoc on your focus, productivity, and emotional wellness. Shame and humiliation go hand-in-hand with self-criticism. Fortunately, it's been proven that these feelings only last about 30 to 50 minutes.

Make this work to your advantage by time-boxing your emotions: set a timer on your phone, and give yourself permission to process those feelings and experience them fully. Some find it helpful to practice release writing, which is a three to five free-writing exercise to release negative thoughts and frustrations.

When the timer rings, create a deliberate plan for where you'll go from there. Articulate your desired emotional state, and strategize how to shift your feelings in that direction. Keisha made the decision to feel calm. Together, we came up with a game plan to help her reach that goal, including a breathing exercise and a few minutes of yoga.

5. Redefine success to include additional outcomes

If you're a sensitive striver, you probably have a narrow, specific definition of achievement, which it's probably close to perfection at all times. You're more likely to flourish if you expand the scope of what constitutes a "win" in your book.

You can't always control the outcome of your efforts, so redefine success to encompass additional results like these:

Schedule a few minutes at the end of your time at work to contemplate your career achievements – accolades, recognition, advancement – and moments when you felt proud of something you did. When you act with integrity and make choices in alignment with your values, you are succeeding brilliantly. 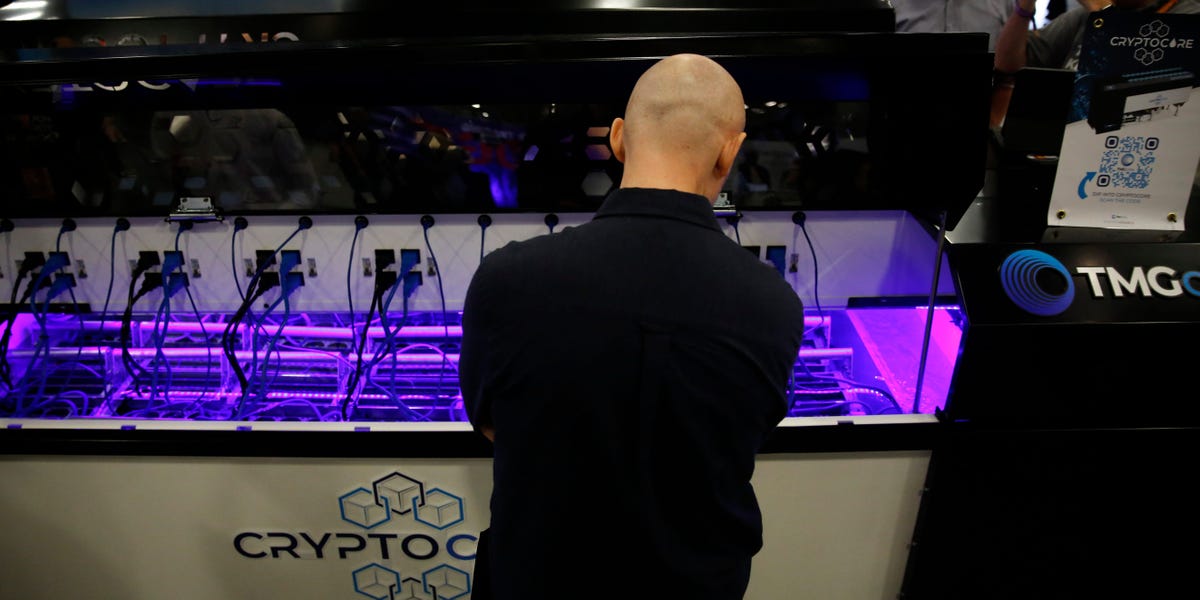