A  married couple from Seattle say it made financial sense for them to sell their home, retire early, and live on cruise ships full-time.

Angelyn and Richard Burk's story was first reported by Australian outlet 7News and the Independent.

Former accountant Angelyn Burk calculated that for close to £35 ($43) a day, which covers the cost of all meals and drinks, they could make cruise ships their permanent home.

"We love to travel and we were searching for a way to continuously travel in our retirement that made financial sense," Burk told 7News.

The couple set off on their first cruise in May 2021 after selling their home. Since then, they say that on the rare occasion that they sleep on land, they stay with friends or relatives between cruises.

"I believe this is achievable for the everyday cruiser, but it does take effort," Burk said, adding that they plan their next cruise in advance.

The couple has visited Italy, Iceland, and Singapore since embarking on their new life at sea and have been on a 51-day cruise from Seattle to Sydney.

"Our original plan was to stay in different countries for a month at a time and eventually retire to cruise ships as we got older," Burk added.

Living at sea seems to be a growing trend.  Former cruise director, Christine Kesteloo, told Insider in April that she lives on a cruise ship for half the year after losing her job during the pandemic.

Kesteloo now sails with her husband, a cruise ship chief engineer, as a "wife on board." She spends the other half of the year at their home in the Netherlands.

One company that is looking to capitalize on the trend is Storylines, a residential community at sea, set to launch in 2024, according to Insider's Abby Wallace.

Storylines is offering fully furnished homes aboard its new cruise ship, starting at $400,000. The ship will feature a movie theater, three swimming pools, 20 restaurants and a wellness center.

"What isn't on the ship isn't worth having," Alister Punton, the cofounder and CEO of Storylines, said/. 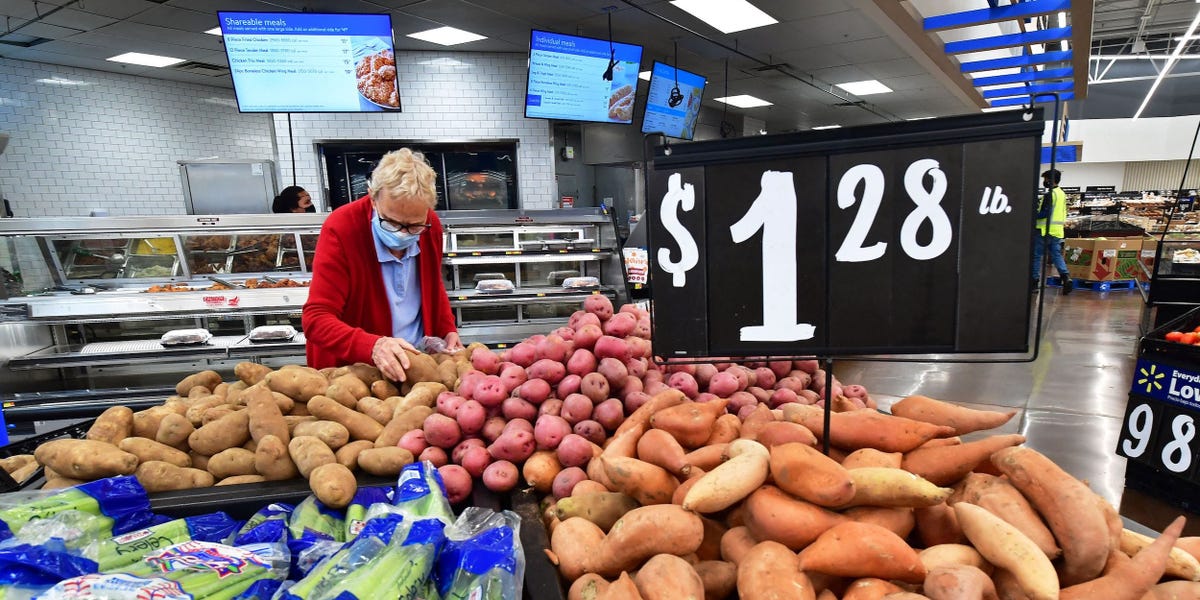 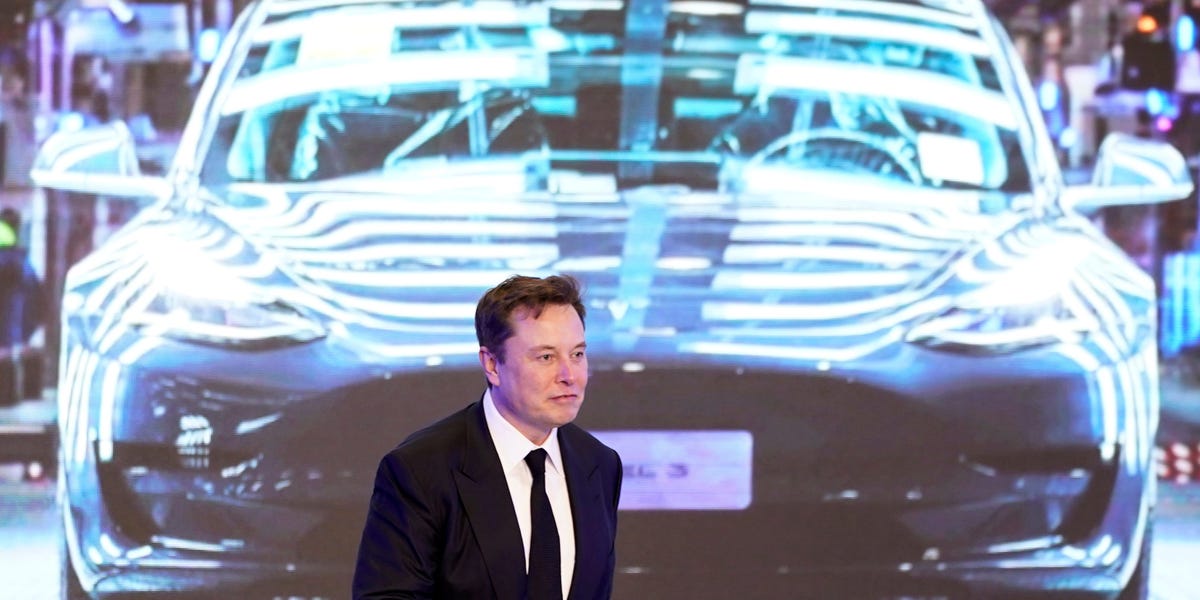 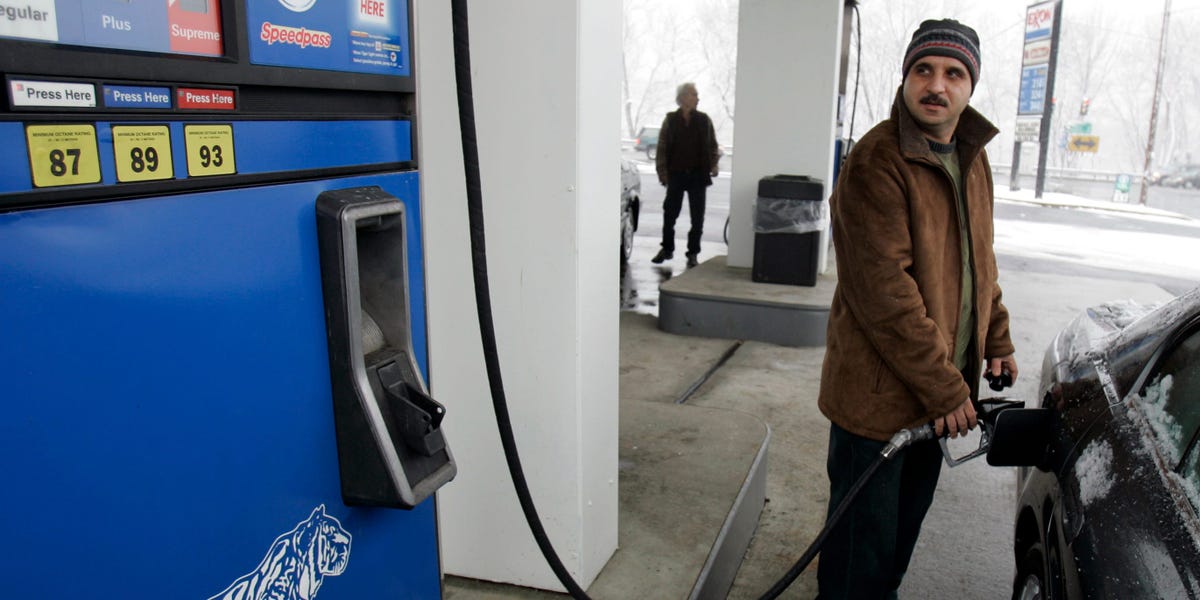