Actress Anne Heche has been hospitalized in critical condition after suffering severe burns in a major car crash in Los Angeles, according to multiple reports.

Witnesses cited by TMZ late Friday said the Wag the Dog and Donnie Brasco star was seen crashing into the garage of an apartment building in her Mini Cooper, only to drive away as bystanders tried to come to her aid. She then reportedly plowed into a nearby home in Mar Vista a short time later, sparking a blaze that engulfed the vehicle and spread throughout the house.

The Los Angeles Fire Department said it took 59 firefighters 65 minutes to put out the “stubborn flames” and “rescue one female adult found within the vehicle.”

Fox11’s Stu Mandel, who watched the rescue operation in a chopper above the crash site, said, “If there’s somebody alive in there this is going to be a miracle.”

“The house was tons of smoke. I think they used the crane to move the car to extract the driver. It was crazy,” a witness was quoted telling NBC Los Angeles.

Images published by Fox 11 show a woman, identified by the news outlet as Heche, being taken away on a stretcher. The Los Angeles Times, citing law enforcement officials, reports that Heche was the registered owner of the vehicle.

“We really had a multifaceted incident here,” Los Angeles Fire Department Capt. Erik Scott was quoted saying. “We had a significant traffic collision, we had entrapment of a woman inside that, we had a car that erupted into fire, and then we had a home that had significant fire that is red tagged. It’s at this point destroyed.”

Heche is now in critical condition, according to the fire department, which did not identify her by name. No other injuries were reported. 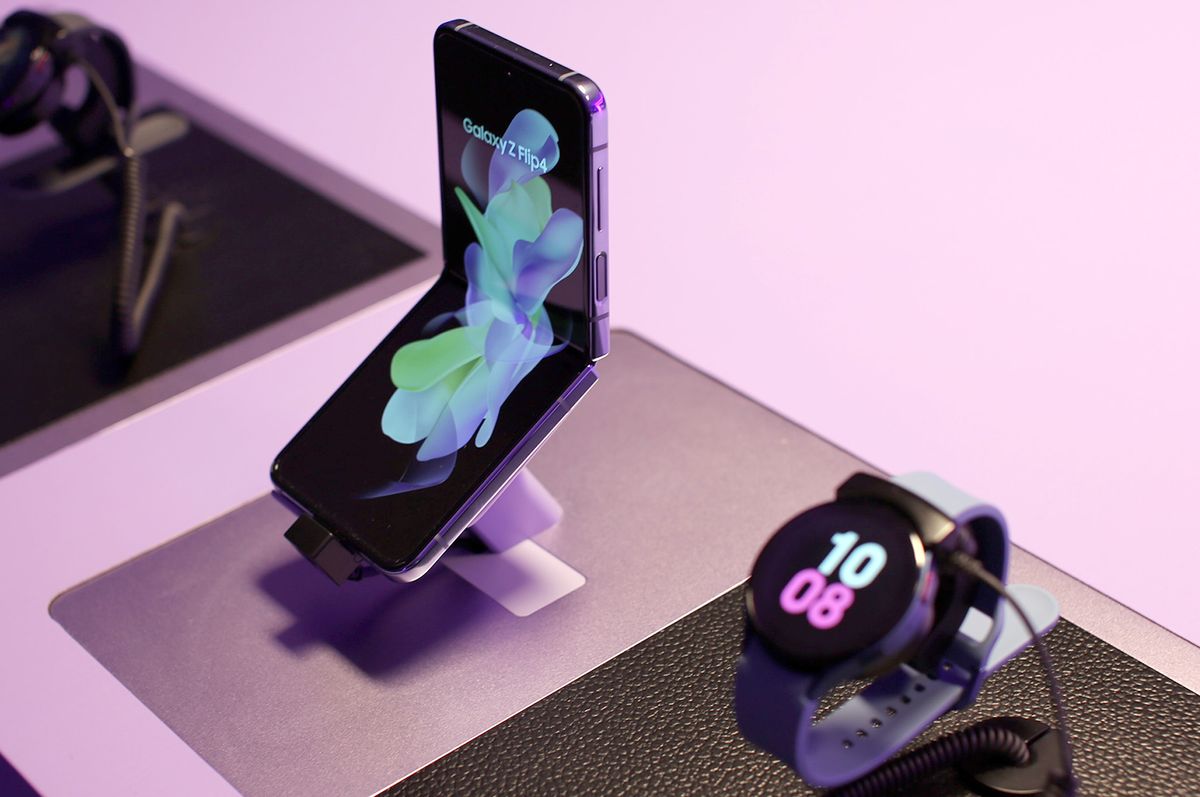 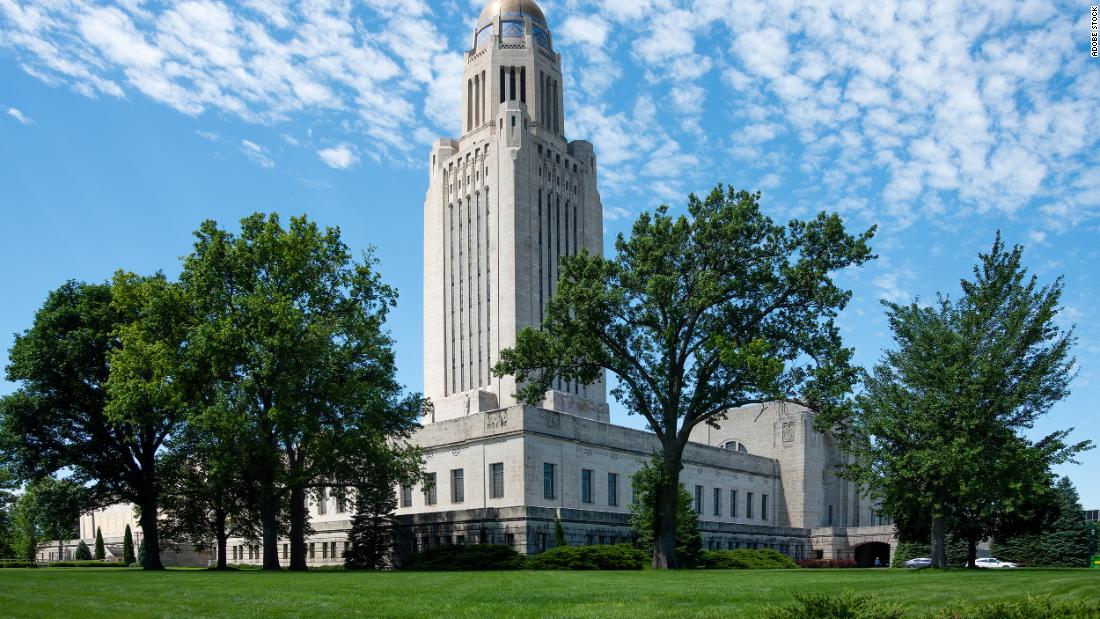 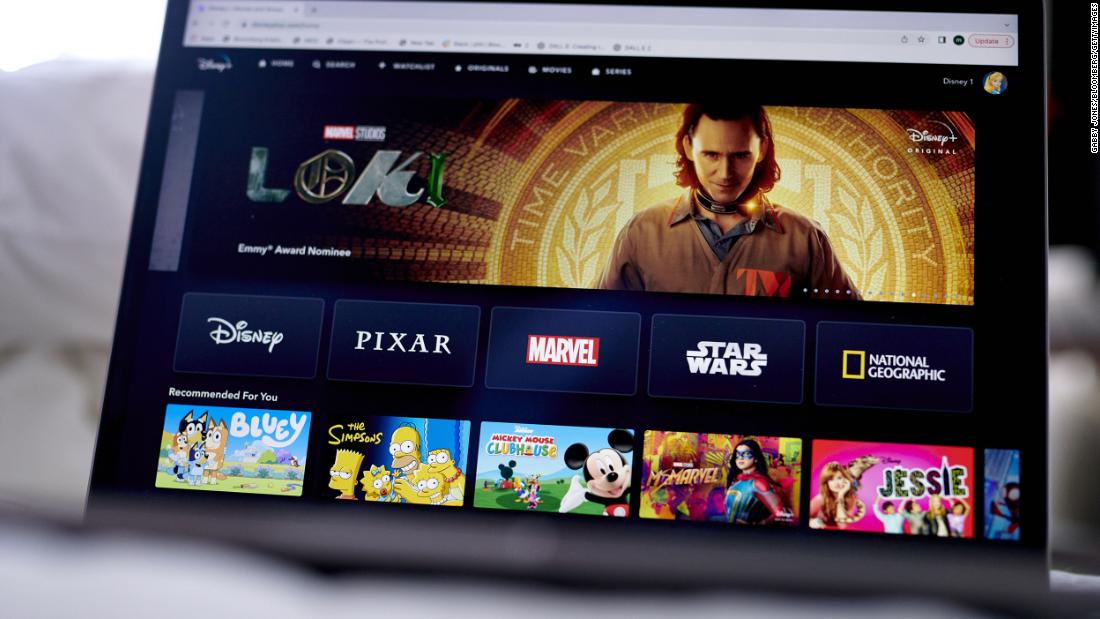 Disney+ is getting more expensive... unless you want ads - C...