Attorney General Merrick Garland on Monday pushed back on criticism that the Justice Department is treating President Biden more favorably than former President Donald Trump as the government investigates their mishandling of classified documents.

Garland’s comments came during a meeting of the DOJ’s reproductive rights task force.

He answered questions about how he would respond to those who argue Biden has been treated better than 76-year-old Trump, and whether appointing a special counsel to investigate both cases was “good for the country.”

“We apply the facts and the law in each case in a neutral and nonpartisan manner,” Garland said. “That is what we always do, and that is what we do in the matters you are referring to.”

“The role of the Justice Department is to apply the facts and the law in each case in a nonpartisan and neutral way without regard to who the subjects are,” Garland said about appointing Robert Hur as special counsel in the Biden document probe and Jack Smith as special counsel in the Trump case. “That is what we have done in each of these cases and what we will continue to do.”

Some Republicans have accused the Justice Department of handling Biden’s classified document investigation with kid gloves compared to the federal probe into Trump’s retention of sensitive material from his White House days.

In August of last year, over a hundred classified files were recovered by federal agents during an FBI raid of Trump’s Mar-a-Lago home in Florida.

In comparison, the DOJ decided against having FBI agents watch over an initial search for classified documents conducted by Biden’s lawyers at his Delaware homes — in part because the attorneys were deemed to be cooperating with the DOJ’s investigation, according to a Wall Street Journal report.

When federal investigators did a sweep of Biden’s Wilmington home last week, agents recovered six more pieces of classified materials, some dating back to his years in the Senate, Biden’s lawyer Bob Bauer announced on Saturday.

Highly sensitive papers – some reportedly related to Ukraine, Iran, and the United Kingdom – dating back to Biden’s days as vice president have so far turned up at his Wilmington residence and at his former office at the Penn Biden Center think tank in Washington, DC, where the initial batch of some 10 documents were found on Nov. 2, 2022.

“The double standard here is astounding. The underlying behavior at issue — a President’s retention of old classified documents dating back to a past presidency — is materially the same in both cases,” Sen. Josh Hawley (R-Mo.) wrote in a letter to Attorney General Merrick Garland earlier this month.

“But in President Trump’s case, that retention triggered an unprecedented raid on the home of a former president, rationalized with a thicket of partisan doublespeak,” Hawley added, calling on Garland to appoint a special prosecutor, which he did on Jan. 12. 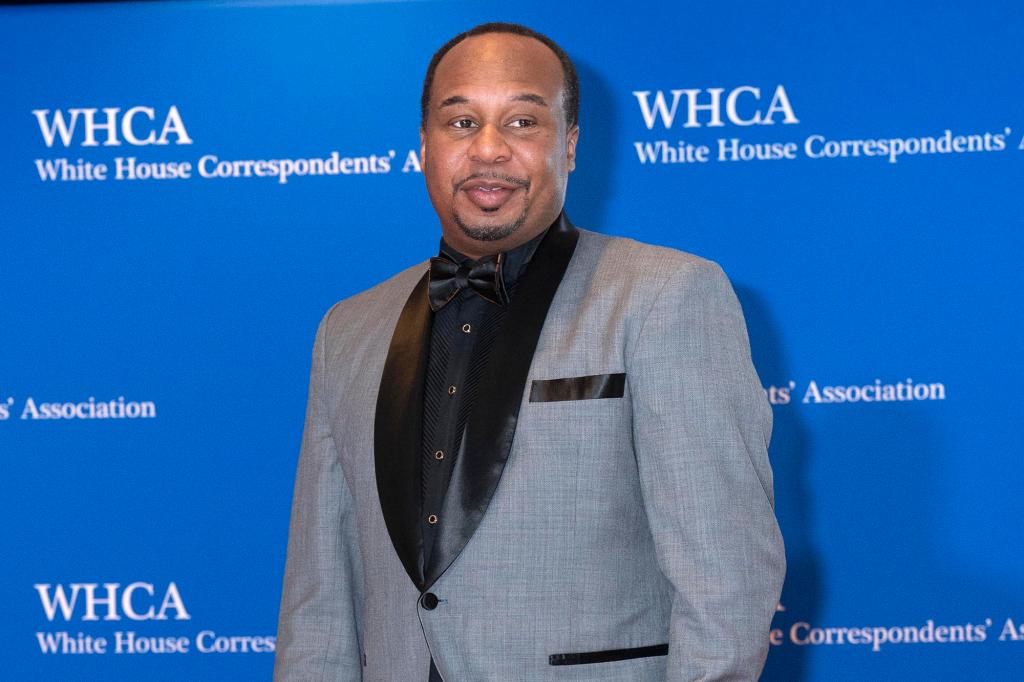 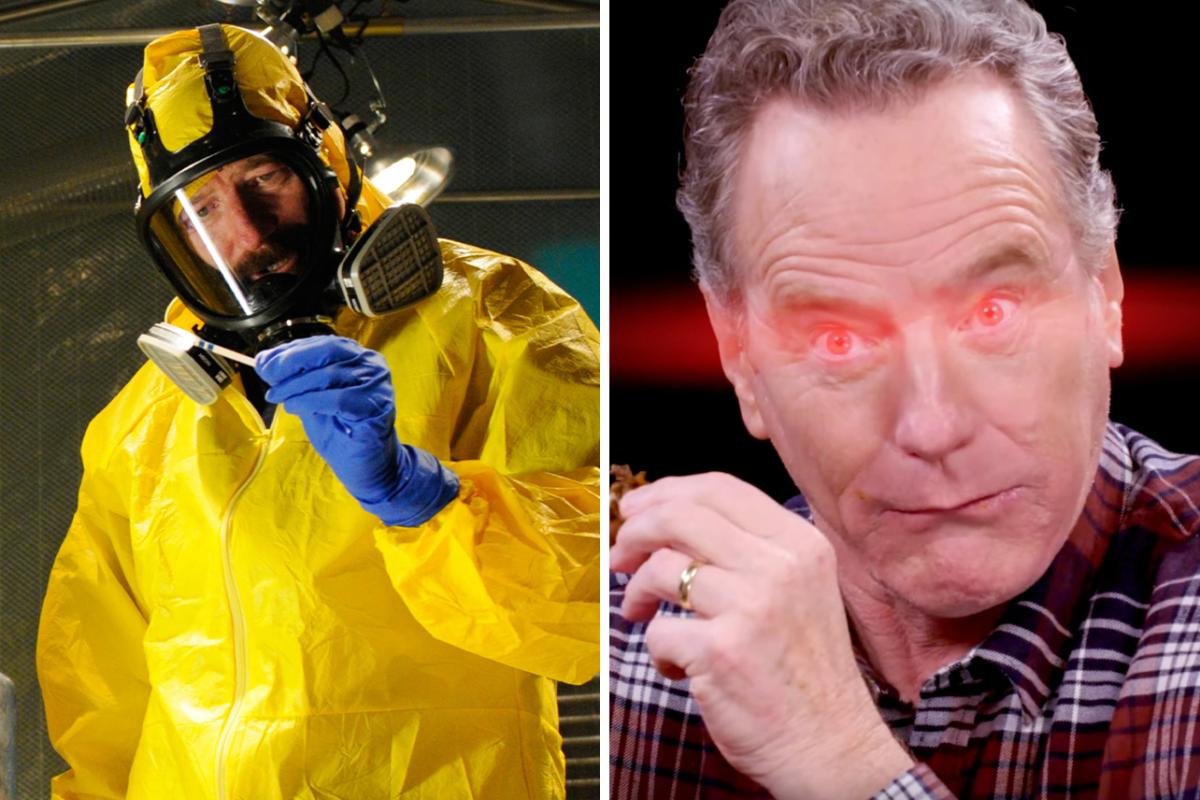 Bryan Cranston Recalls the Time He and Aaron Paul Ate “All t... 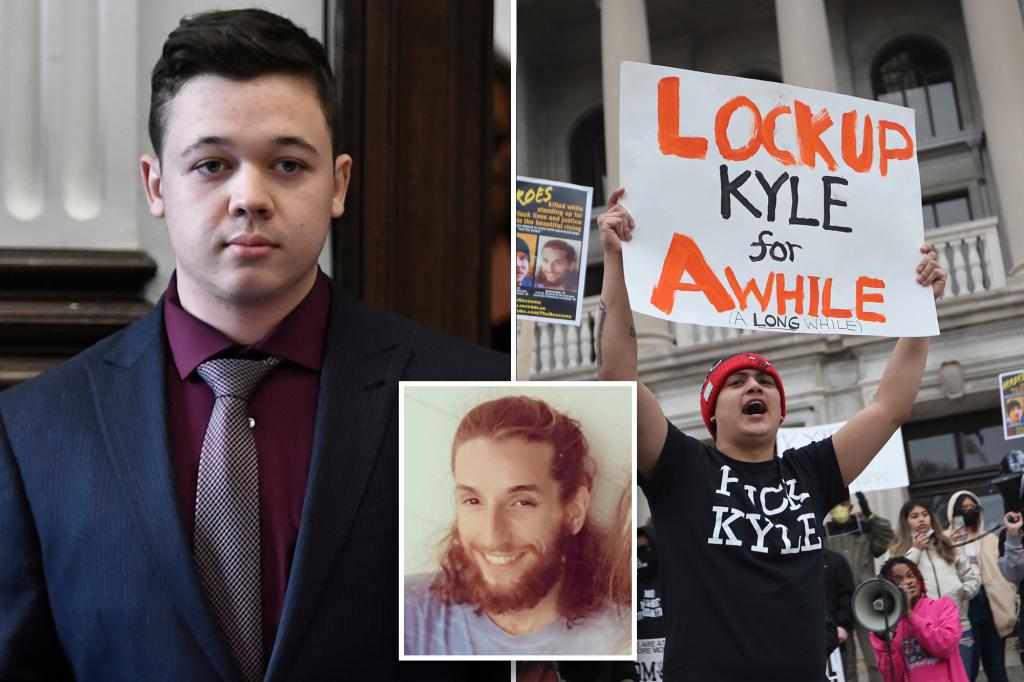 Kyle Rittenhouse loses bid to toss out lawsuit by family of ...