New Orleans Pelicans star Zion Williamson has agreed on a five-year, $193 million designated maximum rookie extension that could earn him as much as $231 million, CAA Sports' Co-Head of Basketball Austin Brown tells ESPN.

Williamson is guaranteed $193 million and if he makes the All-NBA team, wins MVP or Defensive Player of the Year next season it will trigger supermax escalator clauses that could up the total value of the deal.

Williamson, the No. 1 overall pick in the 2019 NBA Draft, has proven to be a generational talent ever since he stepped on an NBA floor.

During his rookie season, he averaged 22.4 points and shot 58.3% overall. According to ESPN Stats & Information, Williamson is the second rookie in NBA history to average 20 points per game while shooting at least 55% from the field, joining Shaquille O'Neal (1992-93).

He was also the first teenager to score 20 points in 10 consecutive games according to ESPN Stats and Information research and he accomplished that by his 15th career game.

During the 2020-21 season, he averaged 27 points and 7.2 rebounds per game while shooting 61.1% from the field. His 27.0 points per game were the most of any player in NBA history for someone who shot over 60% from the field in an NBA season.

Williamson was named an All-Star during his sophomore season and was also a late selection to start the game as well. He became the fourth-youngest All-Star starter joining Kobe Bryant, LeBron James and Magic Johnson.

Over his final 20 games of the season, Williamson's scoring increased to 29.6 points per game as he scored at least 30 points in 11 of those contests. Williamson had a stretch of 25 consecutive games scoring 20 or more points while shooting 50 percent or better from the field, joining Shaquille O'Neal in 2001 as the only players to accomplish that in NBA history.

Towards the end of the year, Williamson became just the 12th player in NBA history to score at least 2,000 points in his first 80 games played, according to the Elias Sports Bureau. He became only the second player to do so in the last 40 seasons and the first to do so since Michael Jordan.

Williamson also saw his assists per game average jump from 2.1 to 3.7 as he assumed more ball-handling duties as the Pelicans unleashed "Point Zion" under former coach Stan Van Gundy. Whether or not he resumes those duties under Willie Green remains to be seen.

Green led the Pelicans to the Western Conference play-in tournament last season where they won at home against the San Antonio Spurs and on the road against the Los Angeles Clippers to make the playoffs as the No. 8 seed. The Pelicans took two games from the top-seeded Phoenix Suns before falling in six.

New Orleans started 3-16 last season but finished the year 36-46 to get back into the playoff hunt. The Pelicans traded for CJ McCollum ahead of the NBA's trade deadline last season which helped spark the team on their late-season run.

Williamson, who turns 22 on July 6, has played just 85 games in his first three seasons in the NBA including 24 during his rookie season in 2019-20 because of a torn meniscus in his right knee that delayed his debut and missing the entire 2021-22 campaign with a broken right foot.

In May, the Pelicans officially cleared Williamson to return to action from the foot injury that sidelined him and he has returned to on-court work without any restrictions. With McCollum, Brandon Ingram and a healthy Williamson in the fold, the Pelicans are looking to make a push in the Western Conference standings next season.

On April 29 when Williamson made his first public comments since breaking his foot, he was asked about the possible extension and if he would extend with New Orleans. He responded, "Of course, I wouldn't be able to sign it fast enough."

Last month at a local YMCA event, Williamson reiterated his desire to be in New Orleans saying: "I do want to be here. That's no secret. I feel like I've stood on that when I spoke." 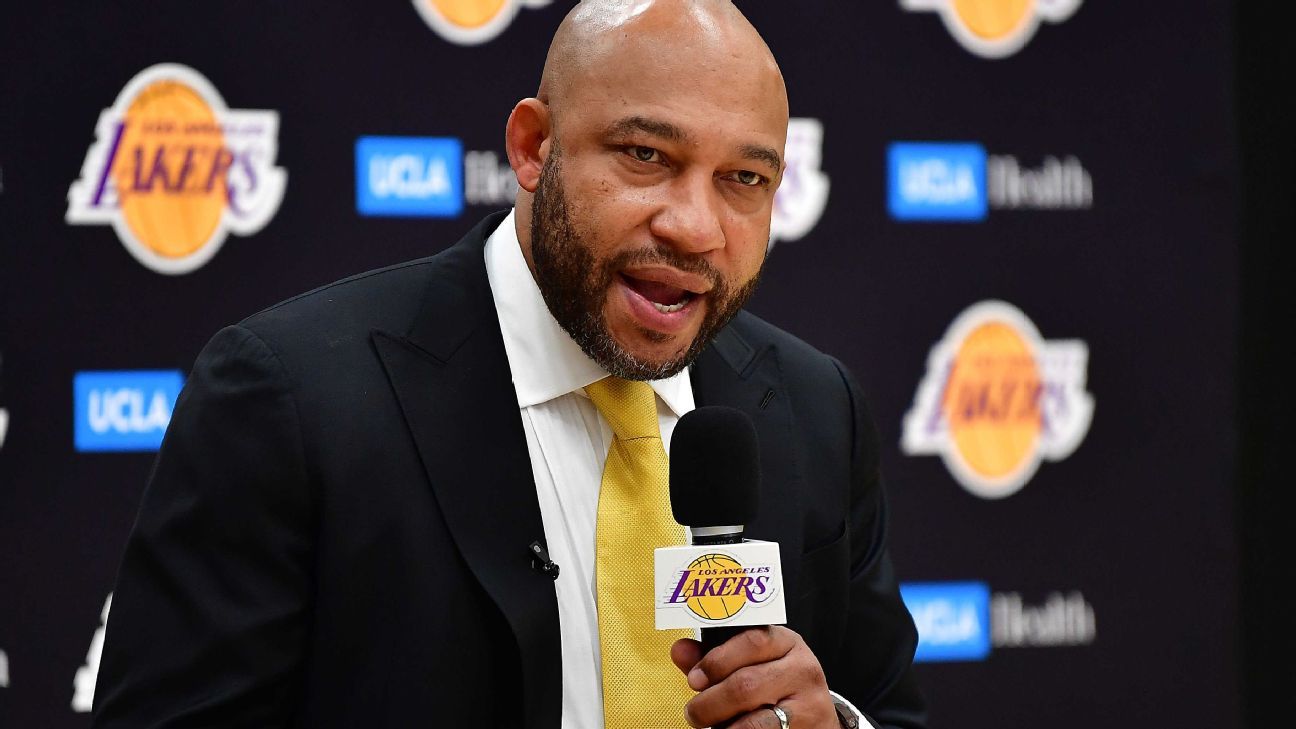 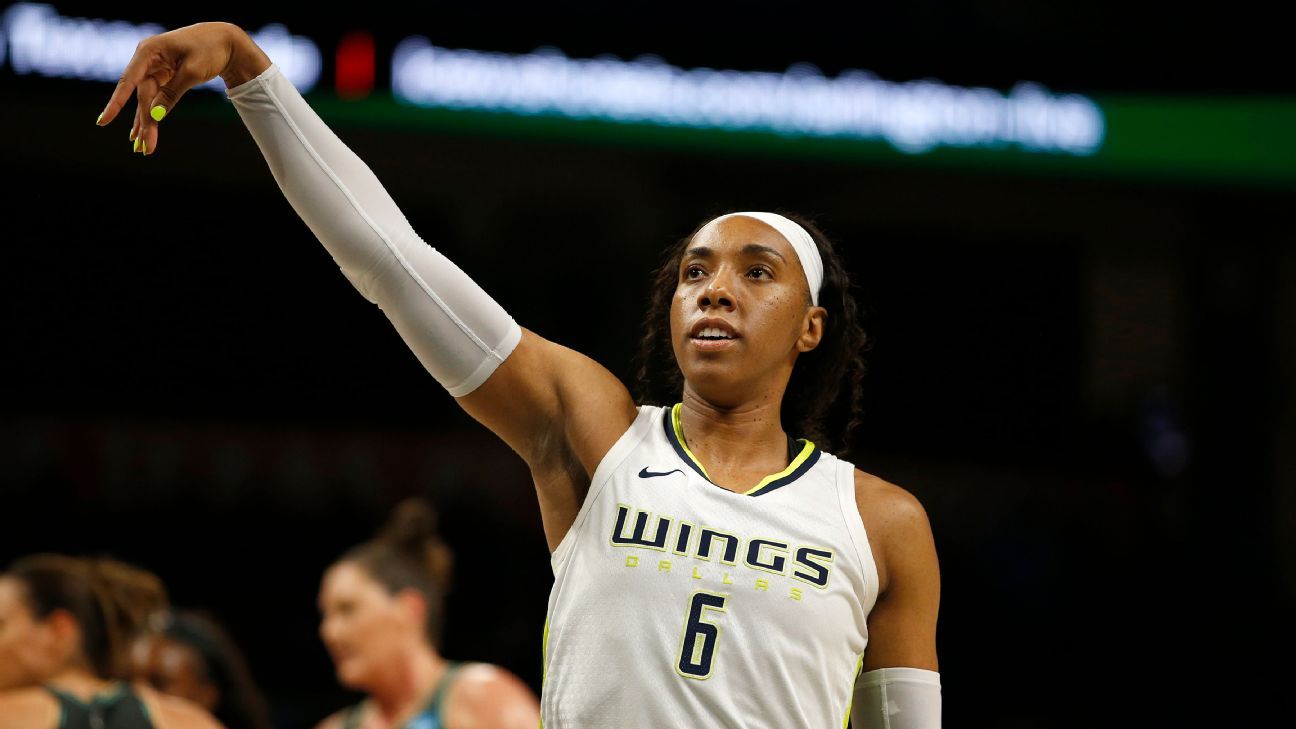