After taking a loss in Baton Rouge to start out SEC play, the Arkansas Razorbacks (14-6, 3-5) got revenge over the LSU Tigers (13-8, 1-7) on Tuesday with a dominant 60-40 win inside Bud Walton Arena on a snowy night in Fayetteville.

The Tigers posted just 14 points in the first half, and despite bringing the game within 11 on multiple occasions in the second half, they had no answer for the Hogs. LSU's 40 points were the lowest total by an Arkansas opponent all season.

Davonte Davis led all scorers with 16 points on 7-of-8 shooting. Three other Hogs were in double-digits also — Anthony Black (14) , Ricky Council IV (10) and Makhi Mitchell (10).

Here's a recap of Tuesday's game, which was Arkansas' third win of the conference schedule.

Defense was the theme through the first four min... 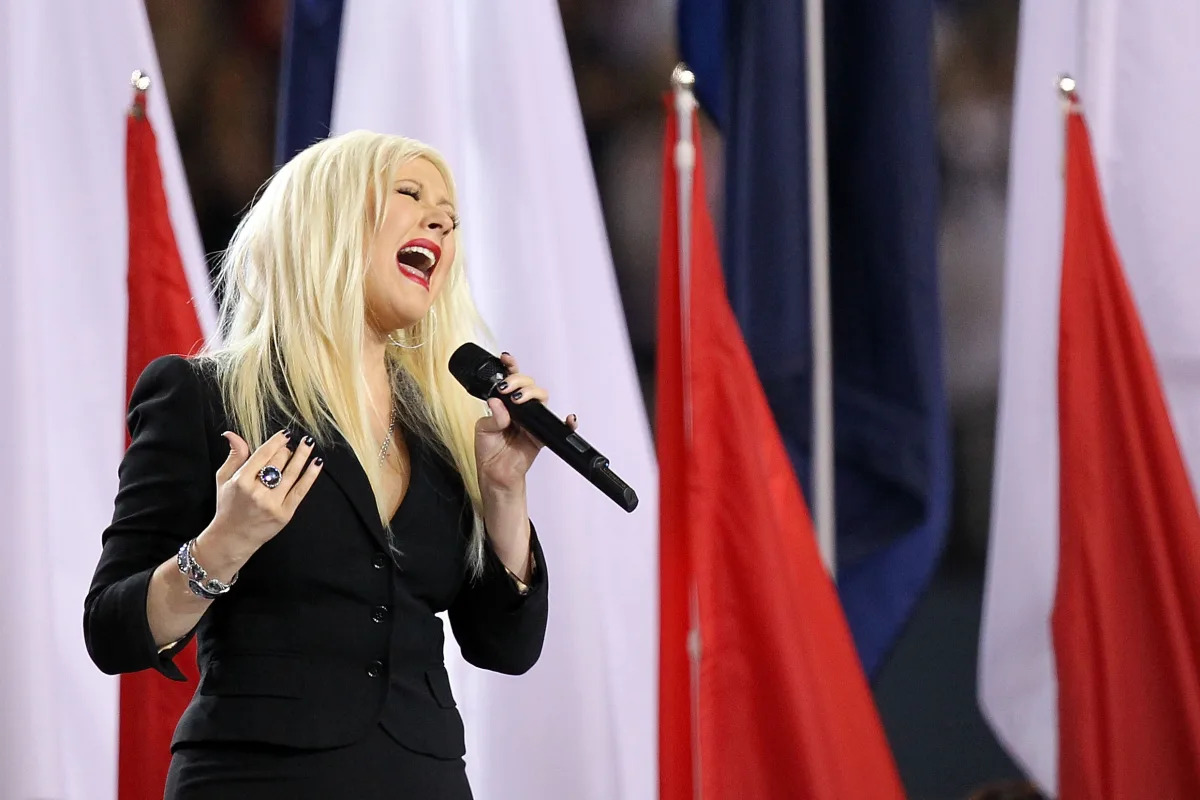 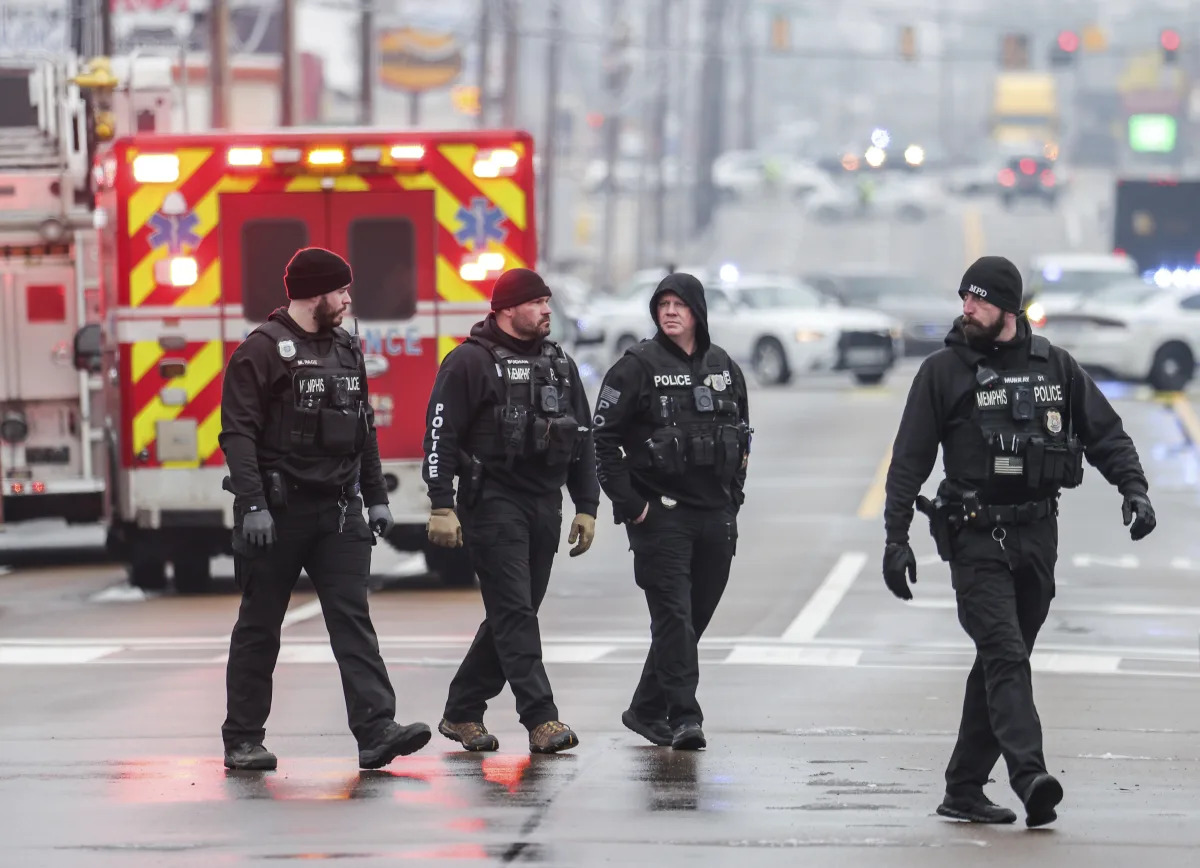 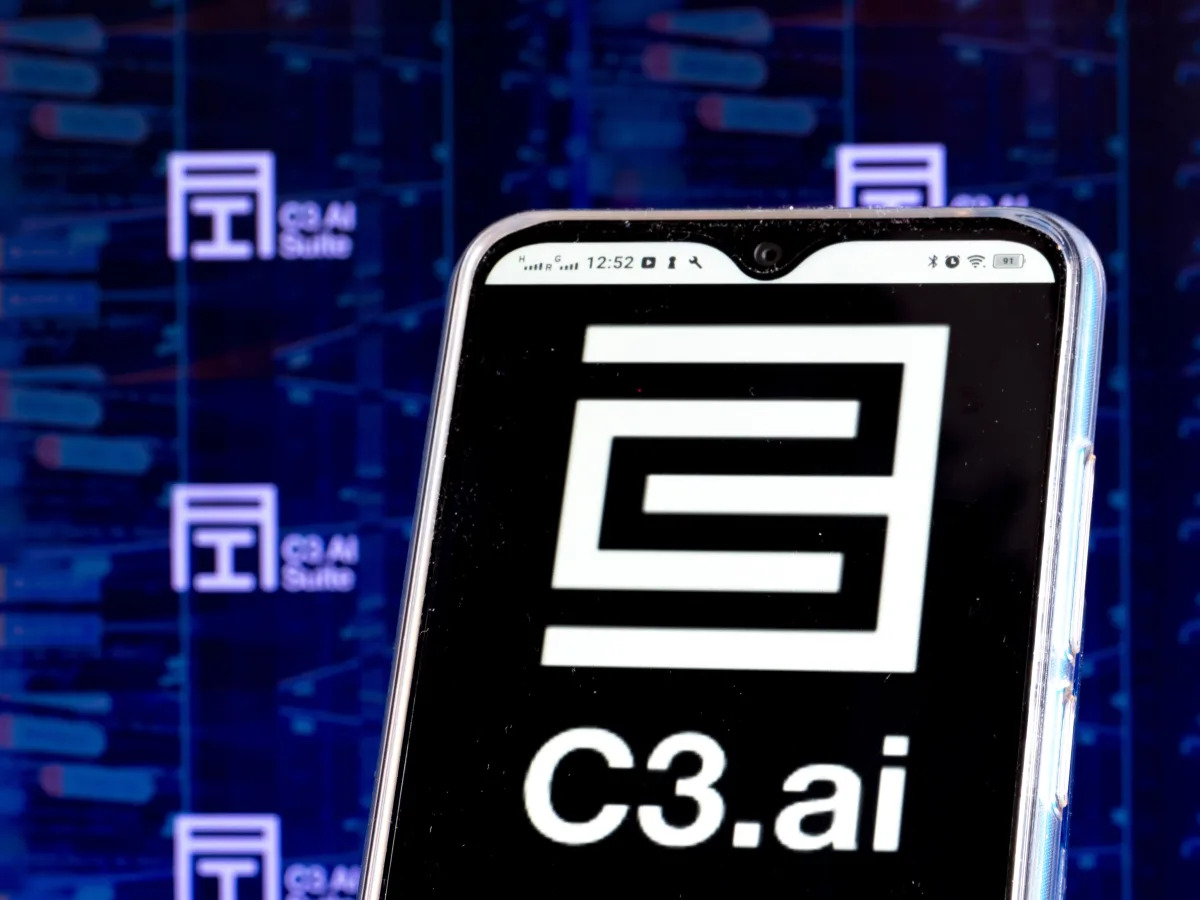