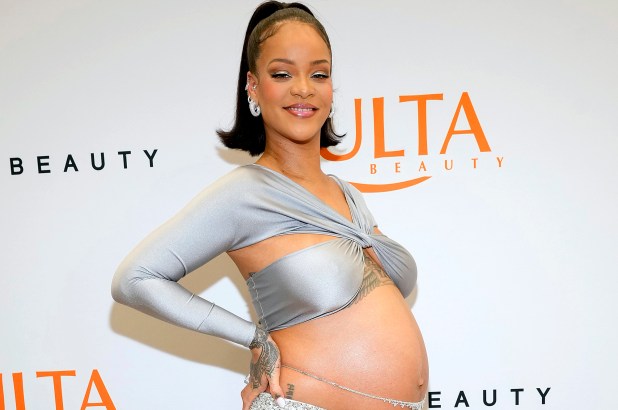 Rihanna was spotted shopping for baby clothes at Target. Getty Images for Fenty Beauty by

She found clothes in a hopeless place.

Pregnant Rihanna was spotted shopping in the baby aisle at a Target in Los Angeles Tuesday.

The “Diamonds” singer, who has an estimated net worth of $1.7 billion, perused the newborn section of the store as she went bargain-hunting for some cute pieces of clothing in photos published by the Daily Mail.

Rihanna, 34, was seen checking out a wall of unisex baby onesies and socks as she and boyfriend A$AP Rocky gear up for the arrival of their first child.

She was also photographed eyeing a frilly, coral-colored dress, insinuating that she and the rapper, 33, may be expecting a baby girl. The Cat & Jack dress retails for a meager $18.

The Fenty Beauty founder looked stylish in an oversize hoodie emblazoned with the words “Living the Dream” and an image of the New York City skyline. She paired the sweatshirt with a silver sparkly miniskirt and purple heels. Her hair was pulled back in a chic updo.

Rihanna recently opened up about what kind of mother she plans to be, admitting that she will definitely act like a “psycho.”

She also shared that the best advice she received as an expectant parent is to rest as much as possible now.

“Because I won’t get much later. I need to work on that before it’s a thing of the past,” she told Elle.

Rihanna announced her pregnancy in January by putting her baby bump on display during a photo shoot with Rocky in Harlem. She and the “F–kin’ Problems” performer have been dating since 2020 and took their love public that November. 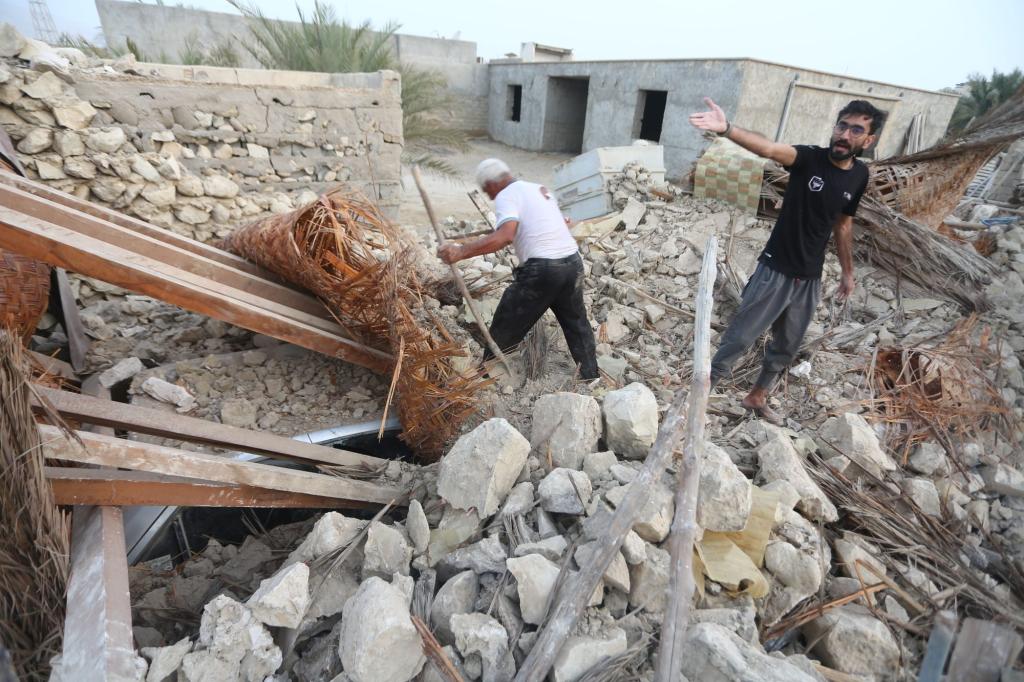 At least 5 killed, 49 injured from earthquakes on Iran’s Gul... 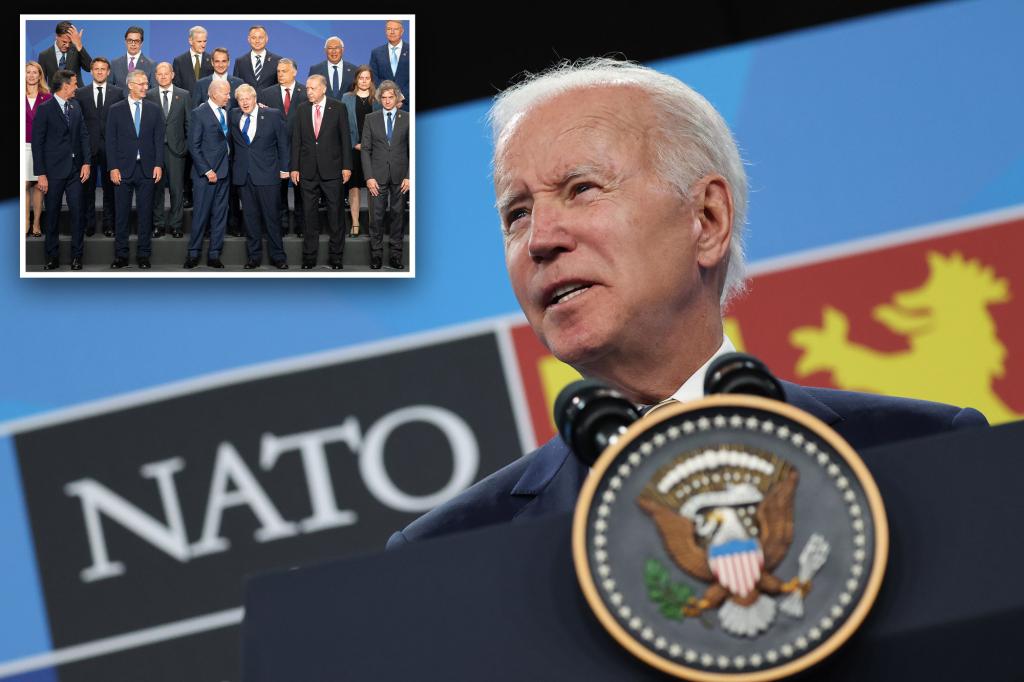 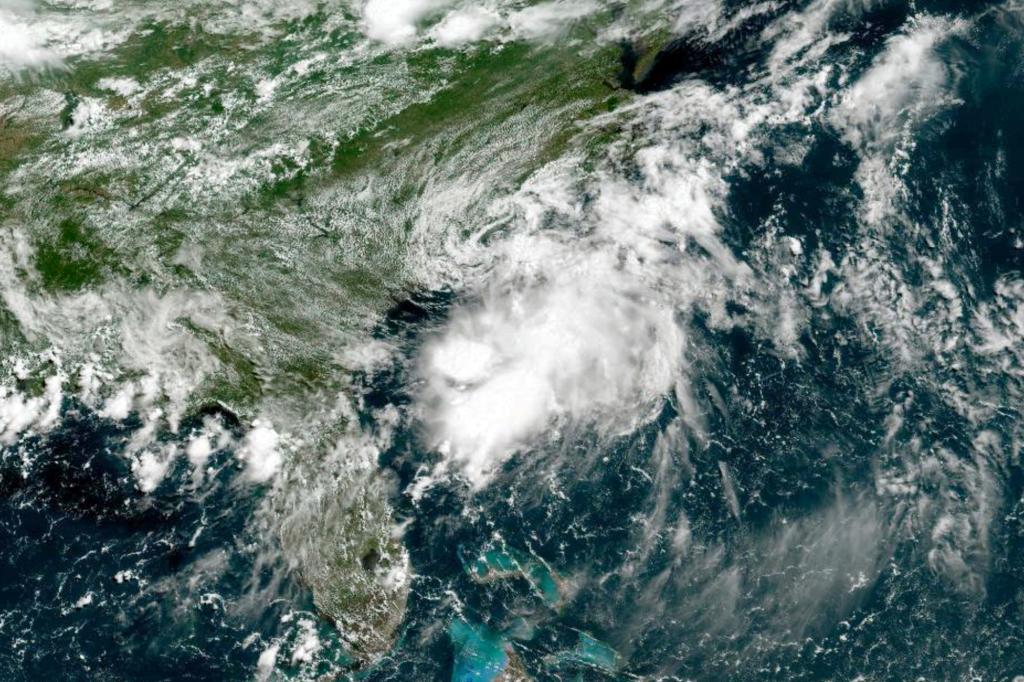