Host Alex Marlow begins today’s podcast with the vetting of Kathy – Kathy Barnette that is. The outsider candidate is in a three-way dogfight in the Pennsylvania GOP Senate primary, but she has been mostly unvetted up to this point, despite the fact that election day is next week. Donald Trump, who has endorsed one of her opponents (Dr. Oz), has warned that if she wins the primary the Democrats will be very excited about the general election. President Trump is probably correct here; but it is, of course, a bit ironic for him to say it. Then, Alex gets into the latest on the baby formula shortage crisis. There are reports that pallets of baby formula are being sent to our southern border, which is essentially a subsidy to the cartels who smuggle children to America. Mind you, we can’t even get enough formula to American stores. And that isn’t the only supply chain crisis we’re seeing. Intravenous contrast solution, which is necessary for all sorts of medical functions, is now in short supply, and our dependence on China is almost entirely to blame. Alex explains. Plus, President Biden is refusing to allow for new drilling permits despite soaring energy prices, abortion radicalism has subsumed the Democratic Party, and masks are returning in schools. All of that, plus much more in the opening of the podcast. We have two guests today. First, Breitbart Tech Editor Colin Madine makes an emergency appearance to report and analyze the breaking news that Tesla CEO Elon Musk has put his deal to buy Twitter on hold. Colin is a Musk skeptic, but both he and Alex are complimentary of this move, at least as of now. They explain. Then, Breitbart Economics Editor John Carney breaks down the latest Bidenflation numbers, which were even worse than expected, and then he helps us make some sense of the baby formula shortage.

The Breitbart News Daily Podcast runs Monday through Friday as a “Director’s Cut” of the SXM Patriot radio show. Hosted by Breitbart Editor-in-Chief Alex Marlow, you’ll hear Alex’s take on the big political stories, interviews with various newsmakers, and the Patriot “Caller of the Day.”

SUBSCRIBE for free by clicking your preferred podcast platform below. 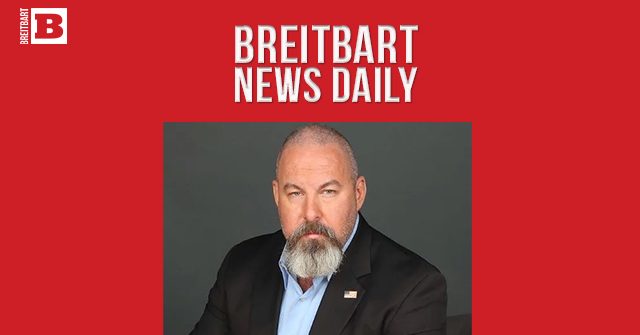 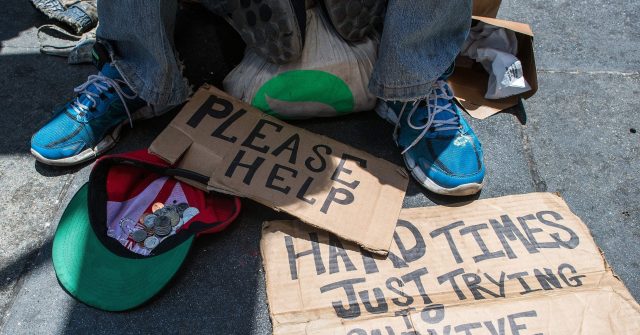 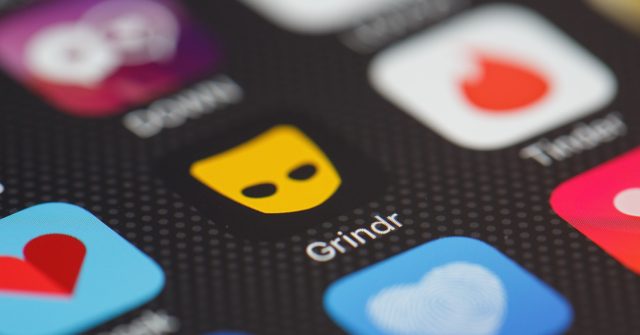 Can be Spread by 'Clothes, Bedding or Sex Toys': Gay Dating ...