Joe Burrow arrived in Kansas City in style. And with a message.

The Bengals quarterback rocked a pink denim jacket with pink pants and sunglasses, with a shirt of a pink bear wearing a shirt that said, “Sorry,” as he arrived to Arrowhead Stadium on Sunday for the AFC Championship game. The bear was also holding a tag that said, “Sorry in Advance.”

Sorry in Advance was the brand of the shirt, but it’s also pretty clear what message Burrow is trying to send.

He’ll hope it comes across strongly in the game against the Chiefs, when he tries to get the Bengals to their second straight Super Bowl.

Burrow, who became known for his game-day outfits last season, won a conference title game at Arrowhead Stadium last season, beating Patrick Mahomes in overtime, 27-24. He’ll need to do the same this year, as the game kicks off at 6:30 p.m. Sunday night.

Mahomes is set to play despite suffering a high-ankle sprain during last weekend’s AFC Divisional Round win over the Jaguars. 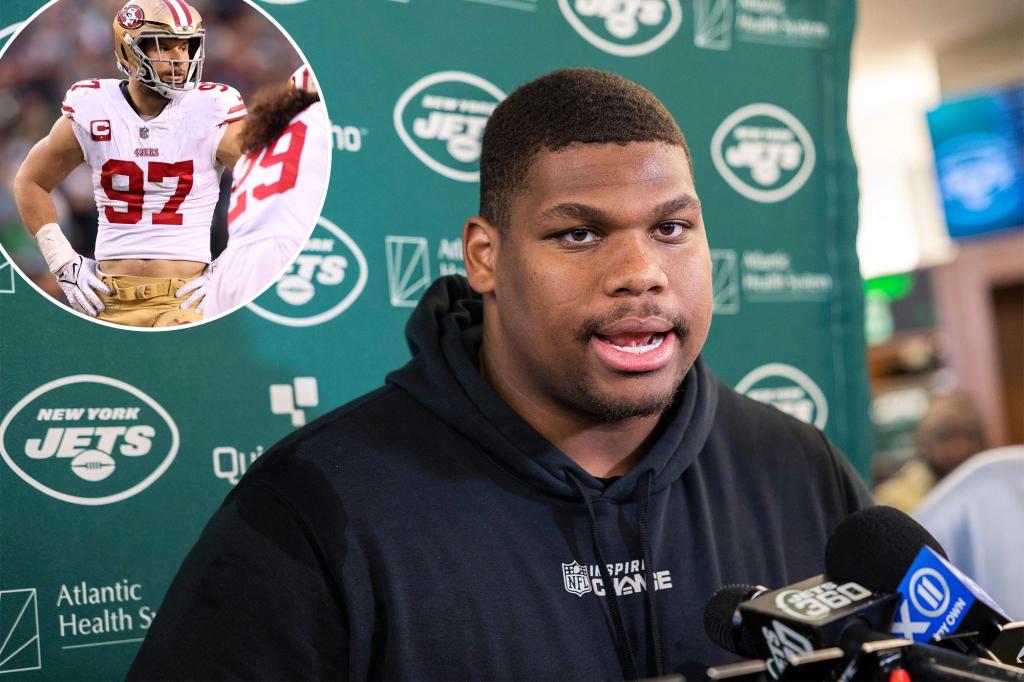 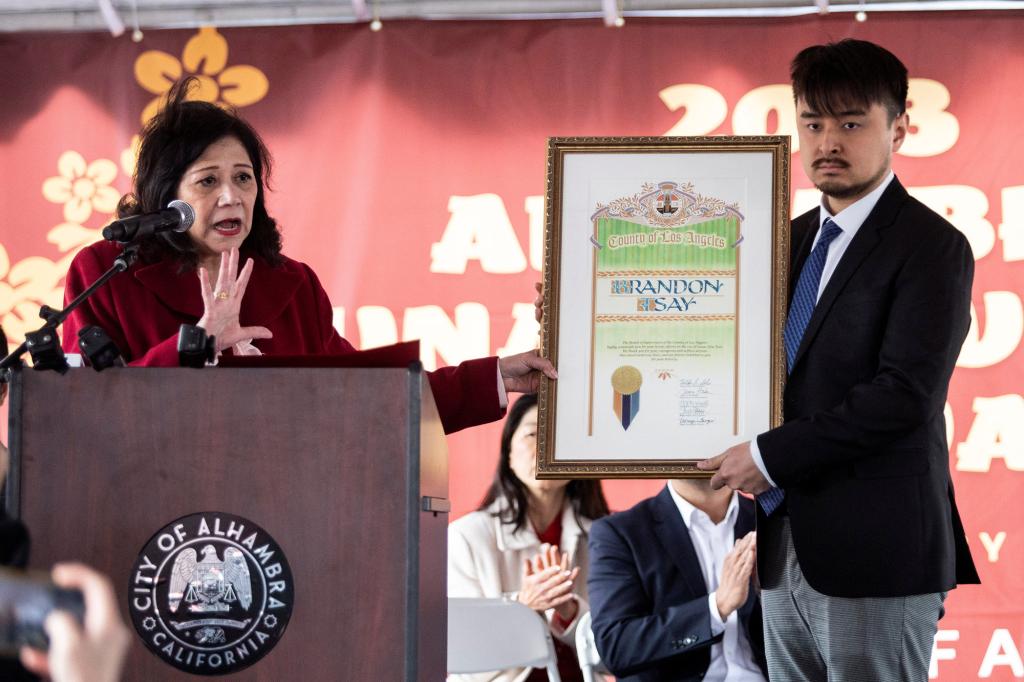 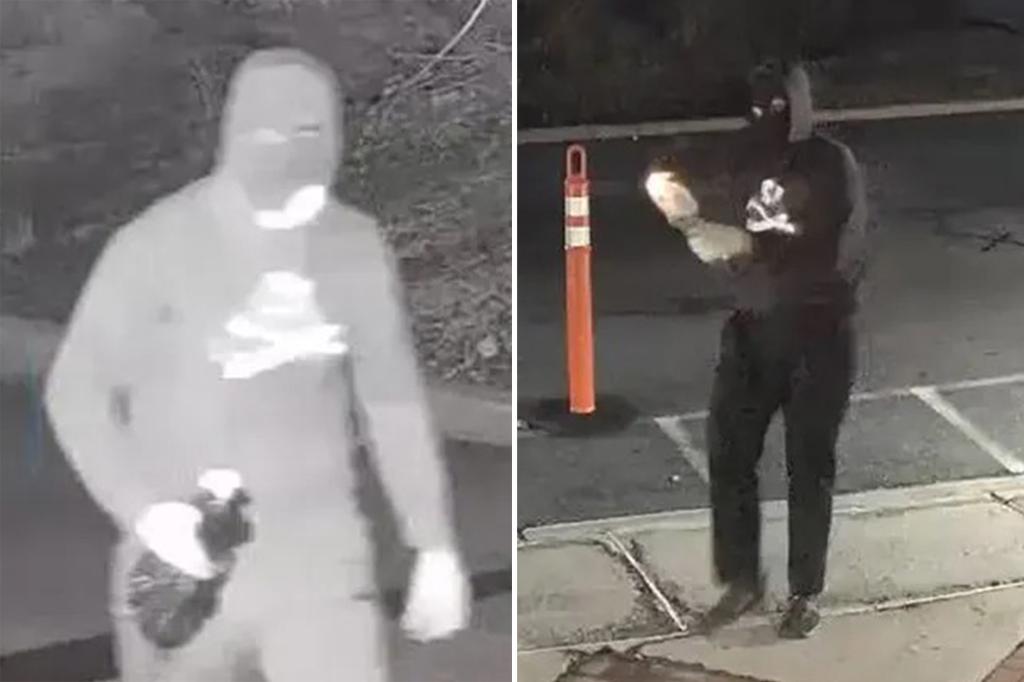