LOS ANGELES — The Los Angeles Dodgers placed left-hander Clayton Kershaw on the injured list Friday, one day after he left a start with lower back pain.

This marks the 34-year-old Kershaw’s second trip to the injured list this season. He was previously sidelined with inflammation in a pelvic joint.

The three-time NL Cy Young Award winner was warming up before the fifth inning of a 5-3 victory over San Francisco on Thursday when he winced and pointed to the Dodgers’ dugout. He later walked off the field with a trainer.

Also Friday, the Dodgers activated utilityman Chris Taylor, who had missed a month with a fractured left foot. He’s batting .238 with six homers and 27 RBIs in 74 games. 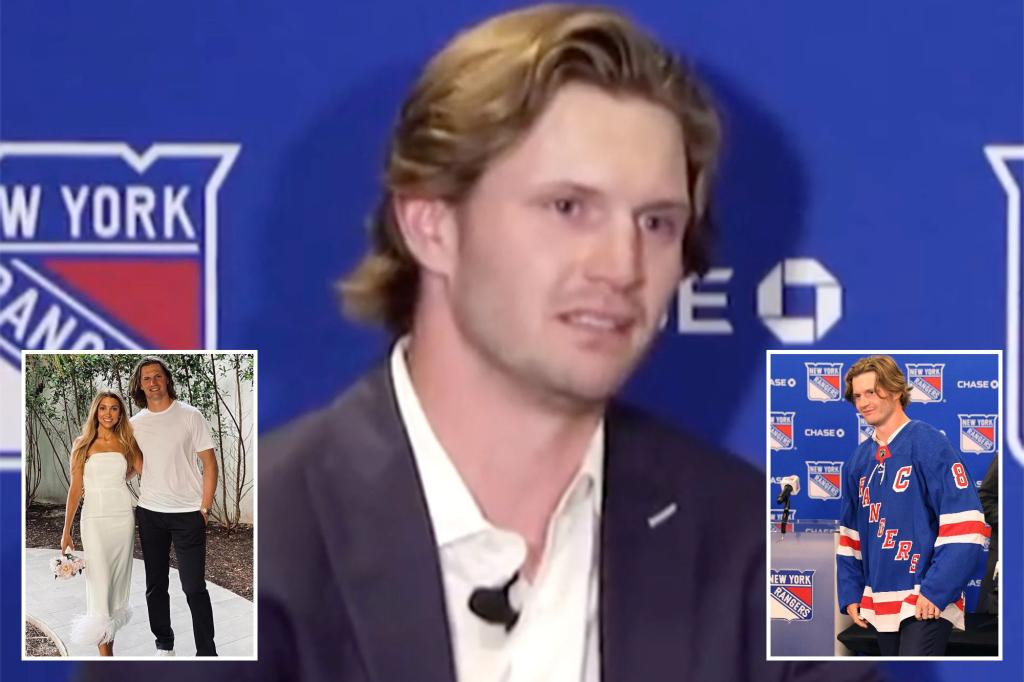 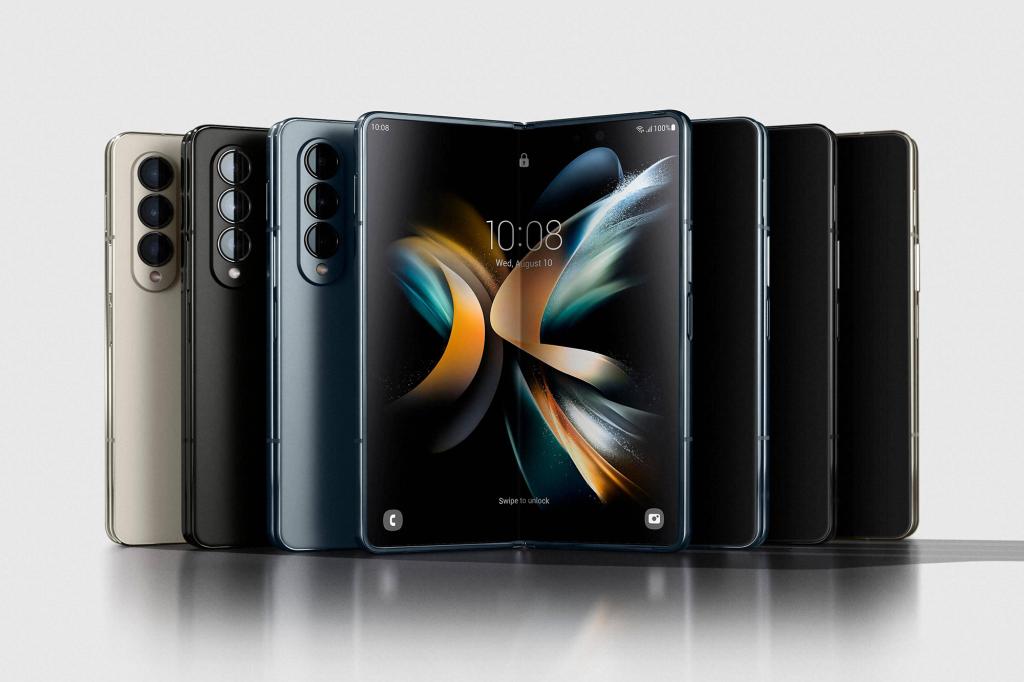 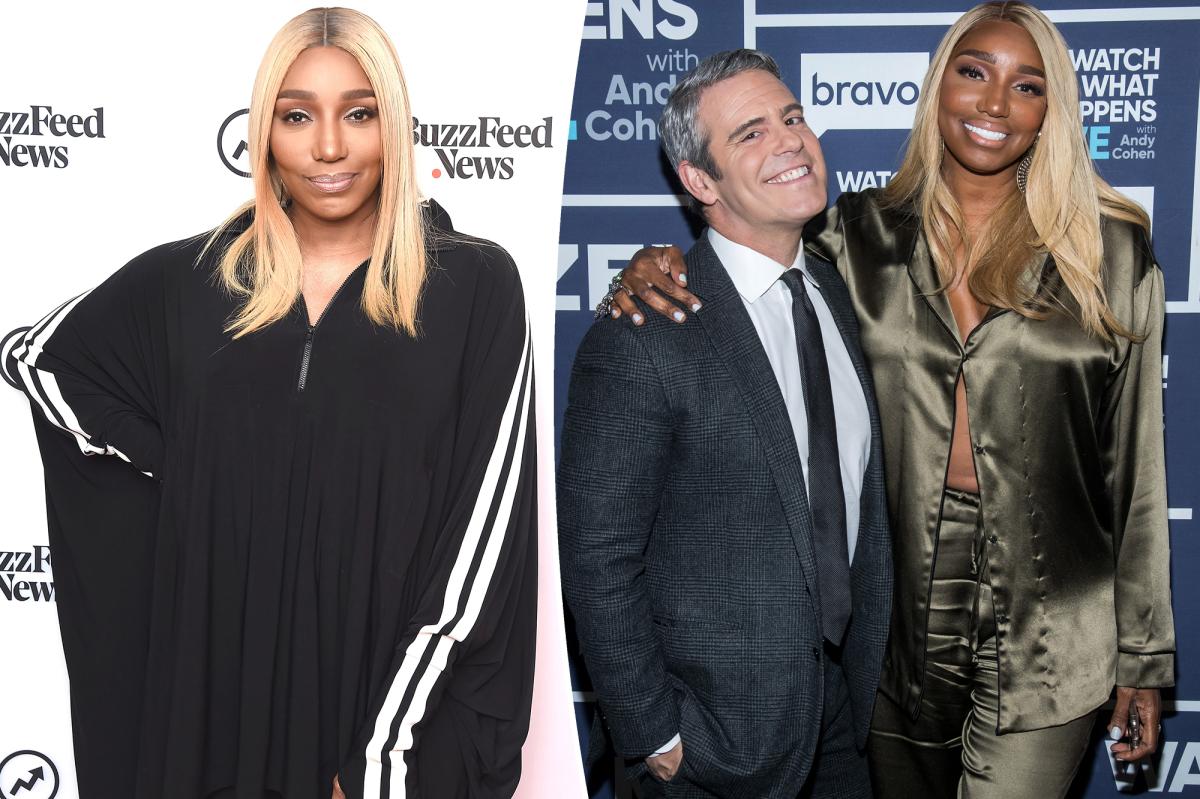