Cryptocurrency is crashing. What does that mean for you?

The cryptocurrency world has had a rough May so far.

Since the start of the month, cryptocurrency has lost $600 billion of value. Bitcoin dropped to prices that haven't been seen since 2020, briefly dipping as low as $26,000 — though prices are currently sitting at around $30,000 as of today.

To some extent, the crypto price fluctuation is a reaction to wider economic trends, such as the rise in inflation and the Fed's attempt to control it. "These are impacting your traditional capital markets, but you're also seeing it have an impact on cryptocurrency," says Gabriella Kusz, the board director at the Global Digital Asset and Cryptocurrency Association.

Though it's true that we're seeing similar price drops across the market, they aren't nearly as drastic as the current volatility that cryptocurrency is seeing. So what else is at play here?

Why is crypto crashing?

A significant portion of cryptocurrency's value is in its market perception, which took a nosedive as investors started losing confidence in cryptocurrency as an asset.

While cryptocurrencies such as bitcoin and ethereum are considered volatile investments, stablecoins are supposed to be the exact opposite. These coins are usually pegged to some underlying asset that guarantees its price stability, usually held at $1.

TerraUSD, also known as UST, is (or was) an algorithmic stablecoin that held a constant value of $1. TerraUSD is backed by another cryptocurrency called Luna, which is based on a blockchain called Terra. On May 9, TerraUSD fell off its peg and its value dropped dramatically as the initial destabilization triggered a max exodus. Currently, UST is hovering around 20 cents. This also caused Luna's value to drop to $0 as its main use case, the backing of TerraUSD, was now obsolete.

Tether, another stablecoin with the largest market cap, also temporarily fell off its peg though much less drastically from $1 to $0.95 cents, which is significant for a collateralized stablecoin that is, as its name implies, supposed to be unshakable.

To make matters worse, while this was happening, Coinbase, the largest cryptocurrency exchange, released its Q1 earnings report, which revealed a net loss of $340 million as well as a decline in monthly users from 11.4 million to 9.2 million.

Coinbase's report also revealed a lack of bankruptcy protections for its users. This means that if the company goes bankrupt, Coinbase users lose their accounts and the coins that they hold in those accounts. Coinbase chief executive officer Brian Armstrong took to Twitter to dissuade fears that the platform would go bankrupt.

Though these coins are not explicitly tied to cryptocurrencies such as bitcoin or ethereum, the incident heavily impacted the level of trust investors place in cryptocurrencies. "Billions of dollars have been wiped off peoples' balance sheets and the uncertainty around these tokens has bled into the wider crypto markets," Furlong says.

When the value of UST and Luna began tanking, an organization called the Luna Foundation Guard, established by Luna founder Do Kwon, attempted to stabilize the coin by liquidating massive amounts of bitcoin they held in reserve — they had over $3 billion worth of bitcoin.

Even if the LFG manages to re-peg UST to $1, which is very unlikely, trust in Luna is virtually non-existent. "Many people lost funds in this LUNA + UST event, and there's little reason to trust that this won't happen again with this project in the future," Furlong says. This distrust extends to other cryptocurrencies, which will only recuperate their value as fast as they can re-earn the trust of investors.

While the current market conditions might be less conducive to new stablecoins, Kusz says that cryptocurrencies need more self-governance, particularly regarding which coins can be considered stablecoins. "If you're not able to maintain your price stability during the high periods of volatility, then you are, by definition, not stable," she says.

What does the crypto crash mean for your investments?

Most investment advisors will recommend that you have a diversified portfolio, meaning you have investments in a wide variety of industries and asset types with varying ranges of risk and volatility. Adding a cryptocurrency component to your investment portfolio has always been synonymous with adding volatility. To some extent, the events that caused this price fluctuation to validate this assumption.

"Not all cryptocurrencies are created equal," says Rob Chang, chief executive officer of Gryphon Digital Mining. "A thorough understanding of the mechanics and fundamentals of a particular cryptocurrency is very important to avoid these issues."

Paul Kim is a Personal Finance fellow at Insider where he writes explainers and how tos that help readers understand how to better manage their money. A recent NYU graduate, Paul has spent the majority of his journalism career at his student-run newspaper Washington Square News, where he wore a number of hats. Most recently, he helped rebuild the newspaper in the spring of 2021 as its managing editor after nearly all the staff resigned the previous semester over issues of editorial independence.When he's not writing, Paul loves cooking and eating. He hates cilantro. Direct tips to pkim@insider.com and family recipes to @PaulKimWrites on Twitter. 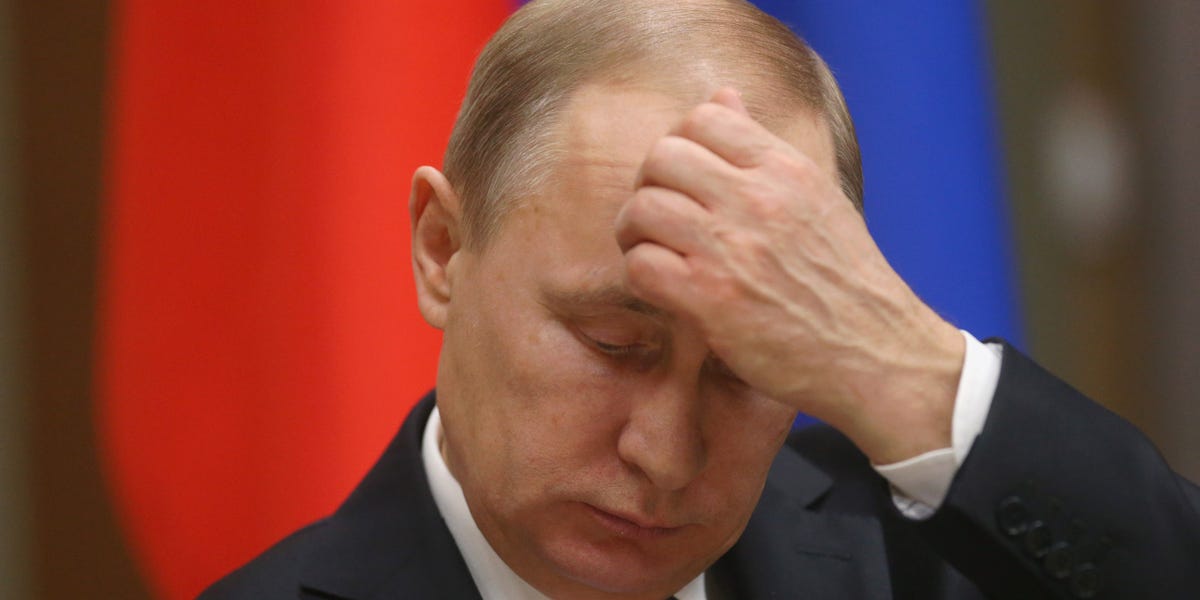 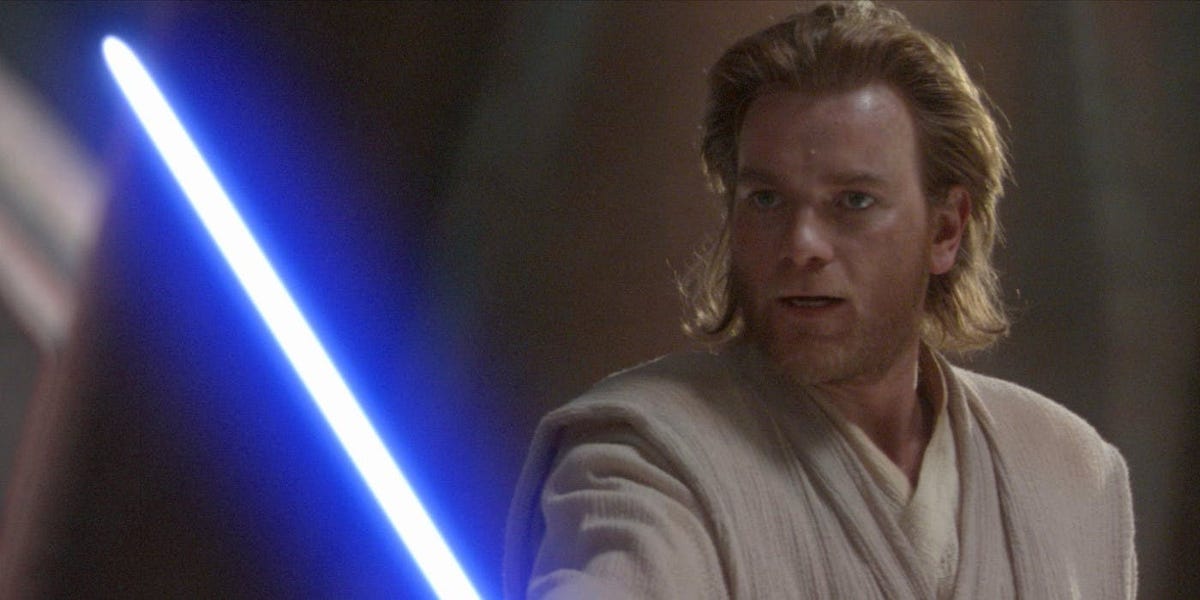 206 people sent Insider letters addressed to the President a...