Democrats accused GOP Rep. Elise Stefanik of wanting to 'starve babies' after outrage over baby formula at immigration facilities amid a national shortage

Democratic lawmakers accused Rep. Elise Stefanik of wanting to withhold food from babies in response to her comments on infant formula at immigration detention facilities.

"Joe Biden continues to put America LAST by shipping pallets of baby formula to the southern border as American families face empty shelves. This is unacceptable. American mothers and their babies shouldn't suffer because of the #BidenBorderCrisis," Stefanik, the third top Republican in the House and a favorite of former President Donald Trump, said in a tweet on Friday.

The New York representative's tweet came amid a wave of Republican outrage over claims that pallets of infant formula were being sent to holding facilities while the US faces a nationwide shortage driven by supply chain issues and product recalls.

Rep. Ruben Gallego of Arizona tweeted asking her what she was proposing instead: "Do we just starve these babies? The parents are locked up they can't go shop for an alternative. So you are asking for the government to deliberately starve children?"

Rep. Eric Swalwell of California also tweeted at Stefanik: "If you are in Congress and propose starving babies to death you deserve to have your name trend. #EliseStarvefanik."

A representative for Stefanik did not immediately respond to Insider's request for comment.

Shortages of baby formula in the US began months ago but grew worse in April. By the end of the month, 40% of infant formula products nationwide were out of stock, and in some states, more than 50%.

The White House on Thursday announced plans to address the shortage.

It's unclear when or how much infant formula has been sent to immigration facilities but Republicans began raising concerns after Rep. Kat Cammack said "pallets of baby formula" had been shipped to holding facilities at the border.

In a statement provided to Insider on Thursday, a spokesperson for Customs and Border Protection said: "CBP takes seriously its legal responsibility to ensure the safety and security of individuals in our custody. Ensuring migrants, including children and infants, in our custody have their basic needs met is in line with this Administration's commitment to ensuring safe, orderly, and humane processes at our border." 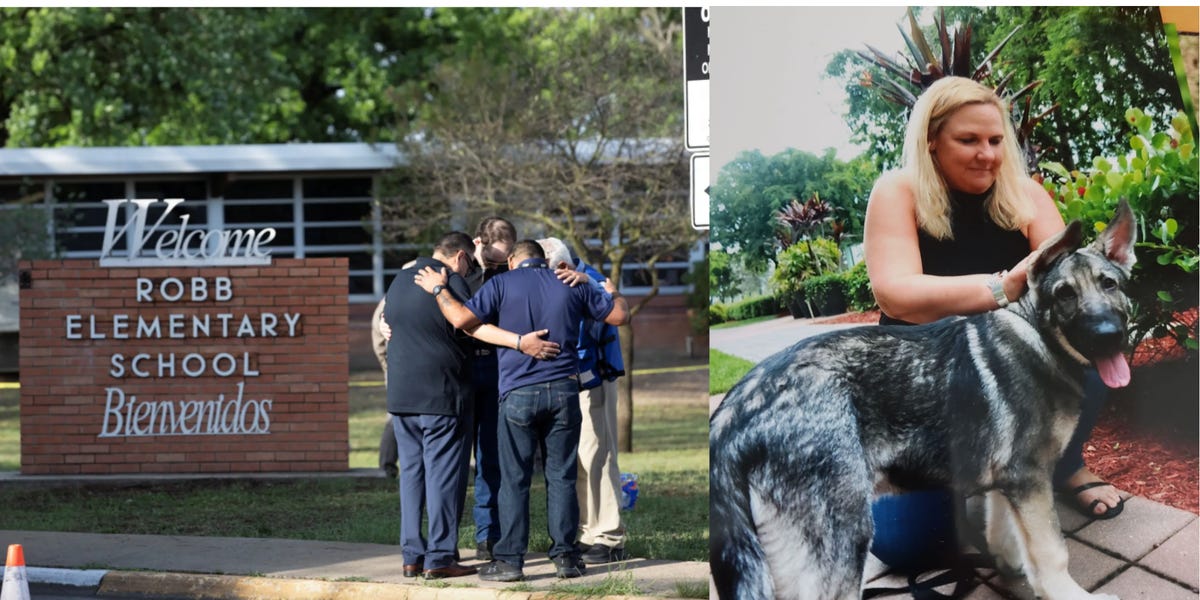 I'm a teacher who survived the Parkland shooting. Here's my ... 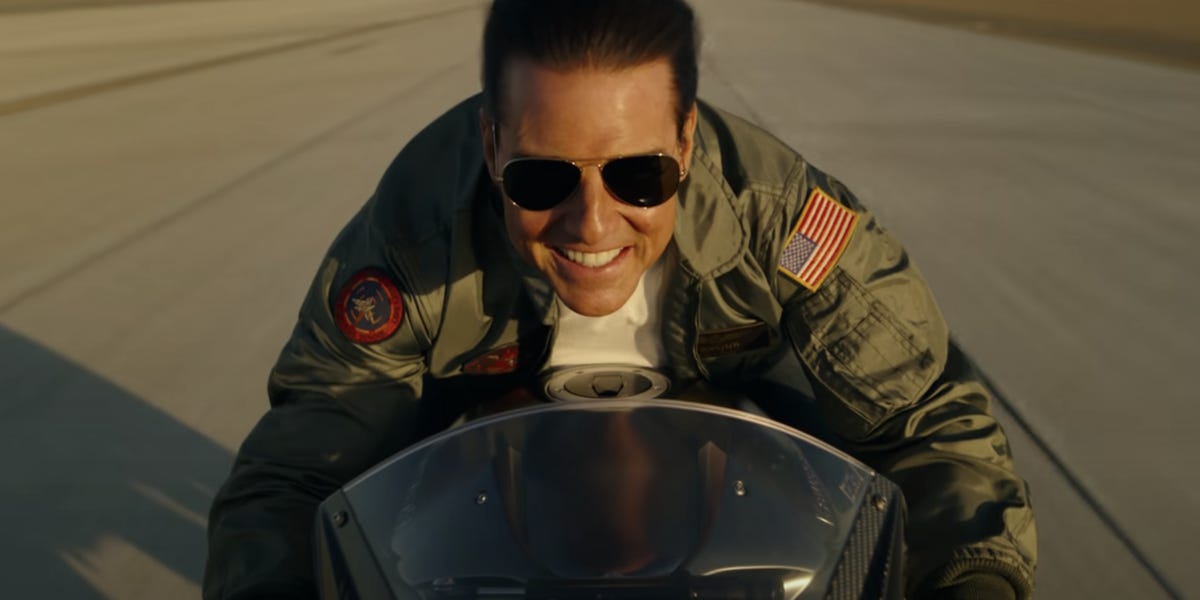 'Top Gun: Maverick' is now playing only in theaters, but it'... 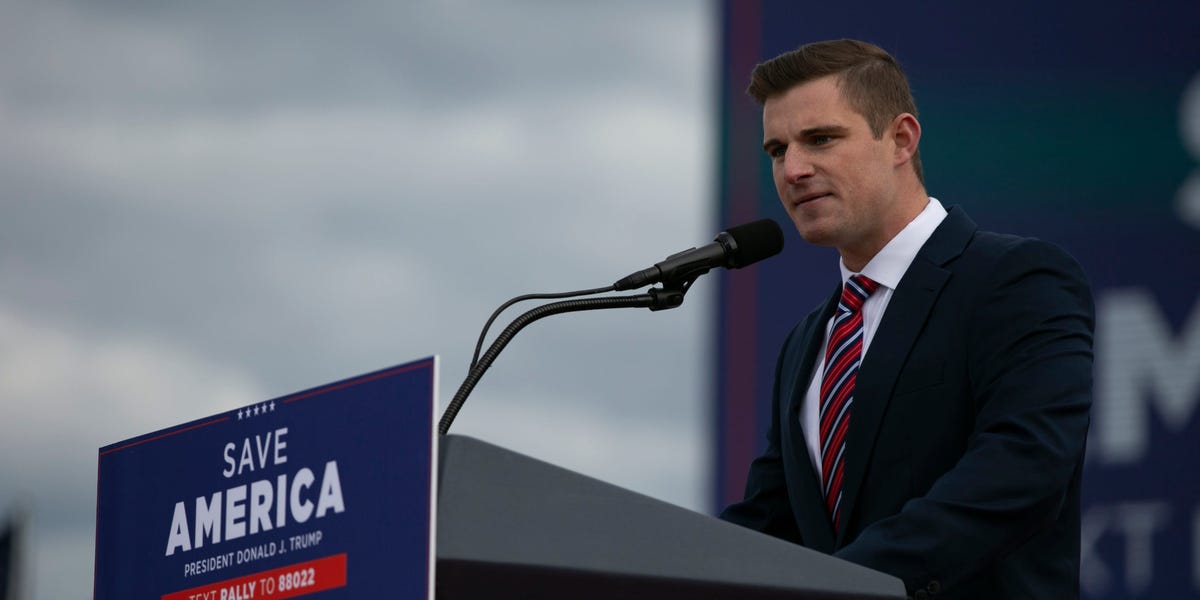