Disney CEO boasts that people are spending 40% more at its parks. Here's what's driving up costs.

Visitors to Disney parks are spending big these days — even higher than pre-pandemic levels.

Disney reported second-quarter earnings Wednesday, beating Wall Street expectations on streaming subscriber growth and reporting that revenues from its parks, experiences, and products segment more than doubled compared to last year. And while the pandemic is still impacting Disney's parks in Asia, its US parks are seeing a major boost.

CEO Bob Chapek called its domestic parks performance a "standout" in the second quarter due to high volume, plus high guest spending.

"They continue to fire on all cylinders, powered by strong demand coupled with customized and personalized guest experience enhancements that grew per capita spending by more than 40% versus 2019," Chapek said.

It's the second quarter in a row Disney has reported a 40% jump in spending compared to pre-pandemic times.

So how are Disney World and Disneyland guests spending so much? A combination of inflated prices and the ability to pay to skip the lines.

Ticket prices are on the rise

In February, popular Disney theme park blog WDW News Today reported that Disney raised prices on multiday tickets for guests visiting its Florida parks. Visitors looking to buy passes for between four and 10 days saw an increase of between 2% and 6%, according to the site's tracking, the first time Disney had made a significant adjustment to ticket prices since March 2019, CNBC reported.

Specialty experiences cost even more. The newly opened, two-night Star Wars experience at Disney World — which has seen a "phenomenal" response so far, Chapek said — starts at $4,809 for two guests.

At Disneyland in California, prices jumped an average of 6% last October, with some ticket prices increasing as much as 8%.

Hotels have gotten more expensive too

Disney said in its earnings that it's seeing "higher average daily hotel room rates," which is helping to fuel guest spending.

The Washington Post reported in March that rates were rising sharply at several Disney World hotels. At the Pop Century Resort, a value option near the Epcot theme park, the cheapest room cost $95 in 2013 — this year, it had jumped to $168, a 77% increase. Rooms at the Port Orleans Riverside and the Animal Kingdom Lodge, two other Disney World hotels, have climbed over 60% during the same period, the Post reported.

Food, beverage, and merchandise spending is up

Disney said in its earnings that spending on food and beverages has increased, and so has spending on merchandise at its parks' bevy of gift shops.

While Disney didn't dive into detail, its easy to see how that spending would add up. For example, the new Star Wars experience includes a curated, themed menu, access to a Star Wars-themed lounge, and gift shops with Star Wars costumes and other merch.

One Disney World visitor told the Post that she and her husband spent $600 just on food during their visit; another said her family of four spent a total of $1,100 for a one-day visit, which included tickets, food, and merchandise.

Back in December, Disney rolled out two new "enhancements" for guests visiting its parks: Genie Plus and Lightning Lanes.

Genie Plus allows guests to pay $15 or $20 — in Florida and California, respectively — to skip the line on select rides at the parks. Visitors can also pay to access individual "Lightning Lanes" at in-demand attractions, where they select an arrival time and skip the line.

During Disney's first-quarter earnings call in February, Chapek said that more than a third of visitors to its domestic parks purchased either or both services the previous quarter, and over 50% did during the holidays.

"While we anticipated these products would be popular, we have been blown away by the reception," Chapek said. 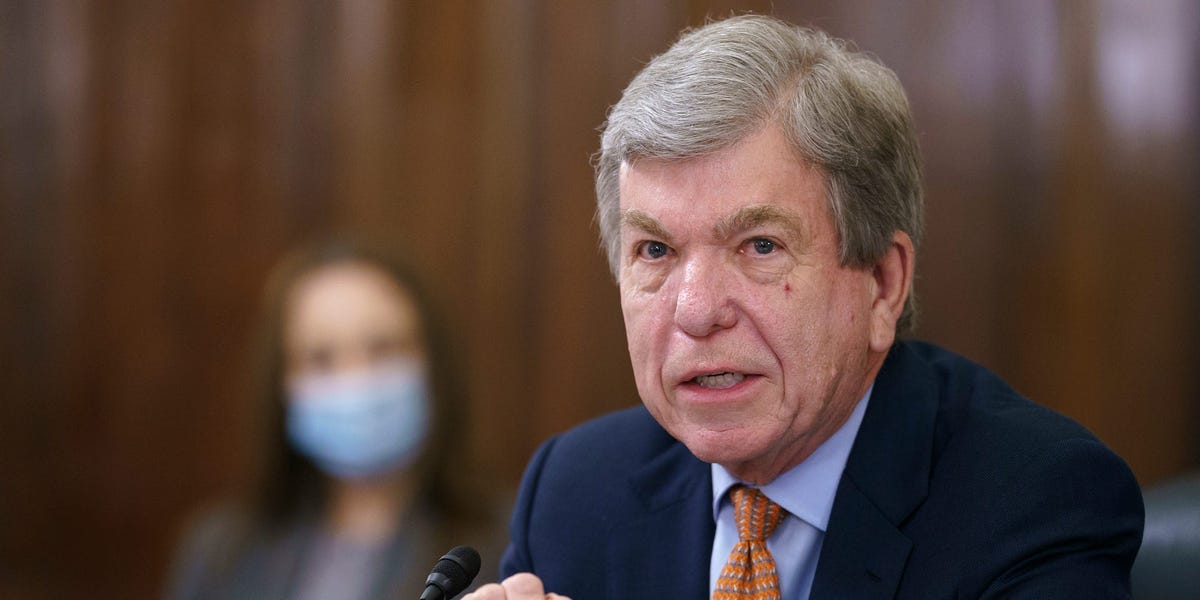 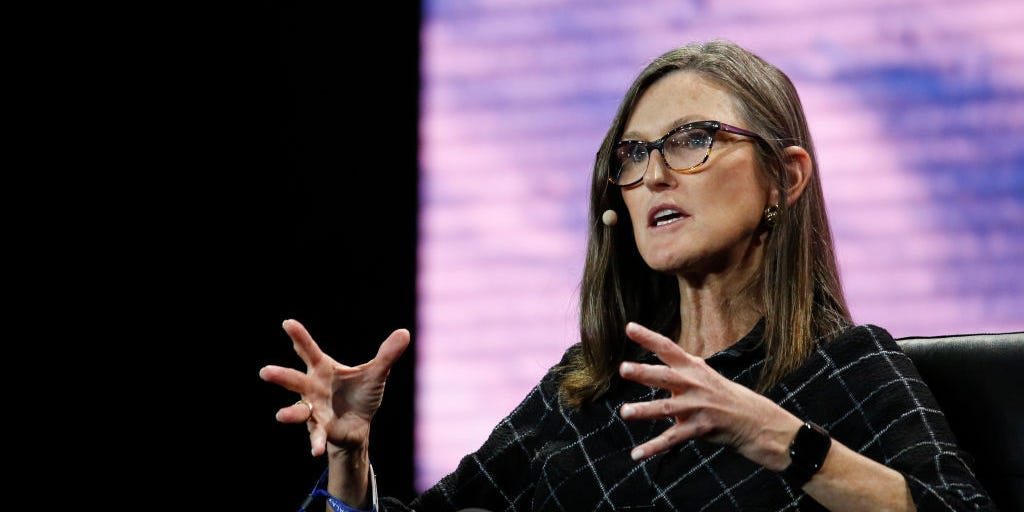 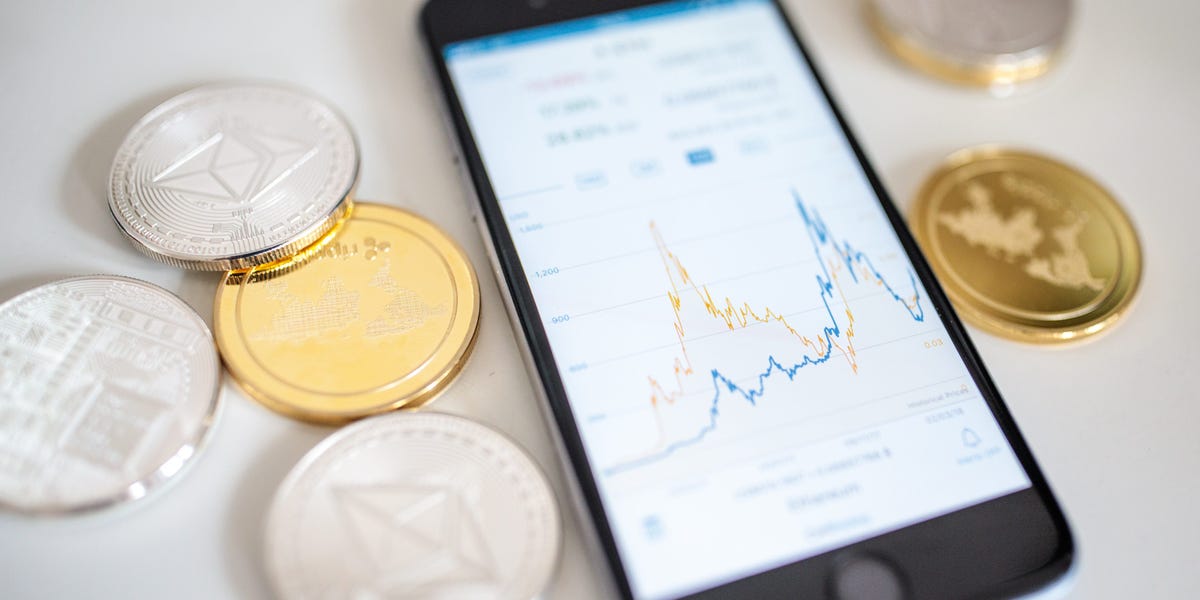