The US Marshals announced the arrest of three men in connection with the death of 17-year-old Ethan Liming at an Akron school parking lot on June 2.

"I am happy to report that today, officers with the Akron Police Department, made several arrests in connection with the death of Ethan Liming," said Akron Police Chief Stephen Mylett in a press release. "We thank the members of the community for their outpouring of support that helped investigators throughout this investigation."

Liming was brutally beaten to death at around 10:46 pm near the basketball courts of the I Promise School in Akron. Officials reported the teen had died from blunt force trauma to the head after he allegedly got into an altercation involving a water gun. Authorities say Liming was lying on the ground in the parking lot when police arrived. They were unable to revive him and he was pronounced dead at the scene.

Police stated "that in the moments leading up to the incident, one or more occupants in the [Liming]’s vehicle were riding around the surrounding area shooting a SPLATRBALL Water Bead Blaster at objects and possibly unsuspecting people," per a statement released.

They then drove in the direction of the basketball courts where the group of teens "targeted or approached the subjects who were on the court and fired the gel soft gun at them." These actions seemingly provoked the altercation. 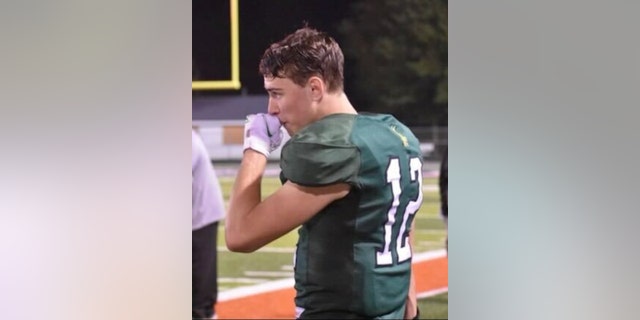 At a press conference on June 8, Mylett stated at least two individuals in Liming's car got out and began firing at four individuals playing basketball on the courts. Mylett said the group ran away before all coming together at Liming's car where Liming was eventually killed.

The water gun was recovered from the scene and included as evidence in the statement. 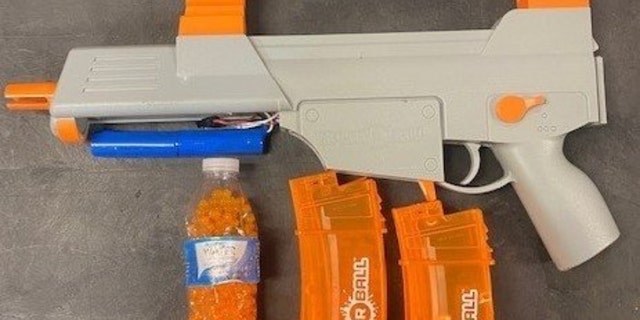 Police were offering a reward of up to $30,000 for information regarding Liming's killers as of June 9.

"Ethan Liming was a young man with a full life ahead of him, and that bright future was senselessly taken from him in the most brutal of ways," said Akron Mayor Dan Horrigan in the original press release.

Liming's father, Bill, recalled his son as a loving and charitable person with a "bright future" ahead of him in an interview with Fox News Digital. Liming's father said Liming intended on becoming a lawyer as the high school junior was beginning to prepare for his college visits.

Haley Chi-Sing is a Fox News Digital production assistant. You can reach her at @haleychising on Twitter. 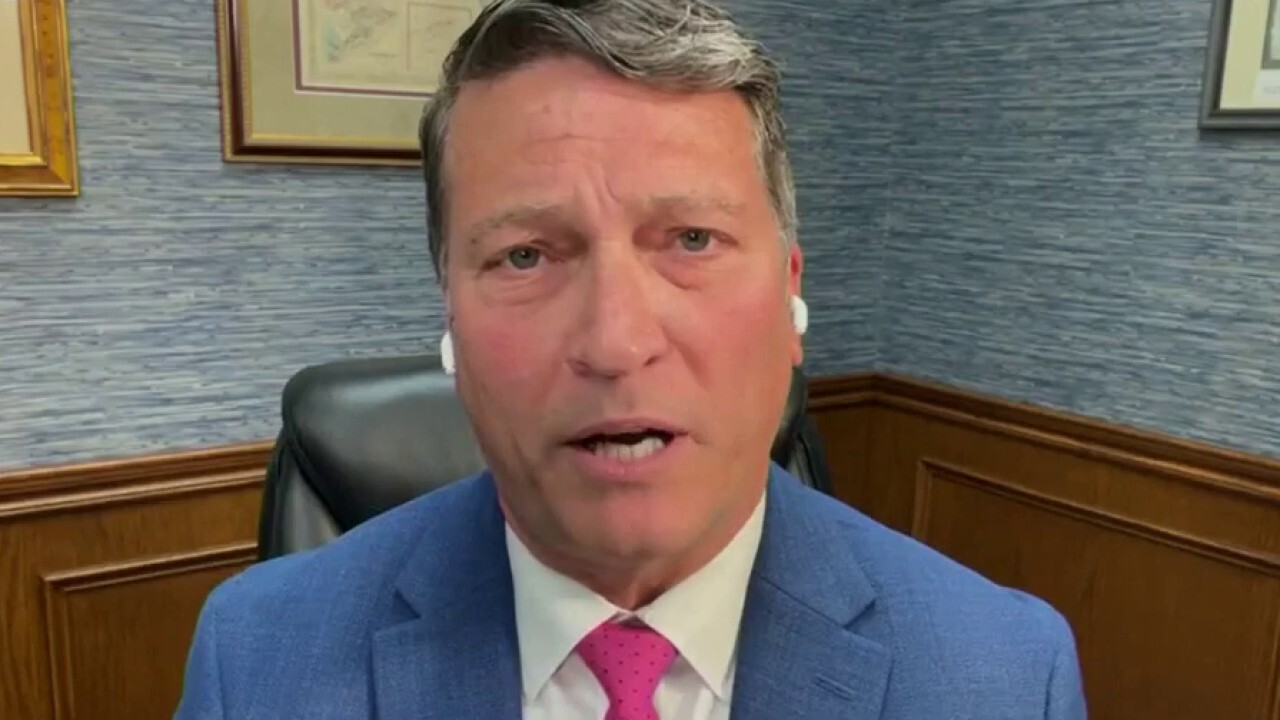 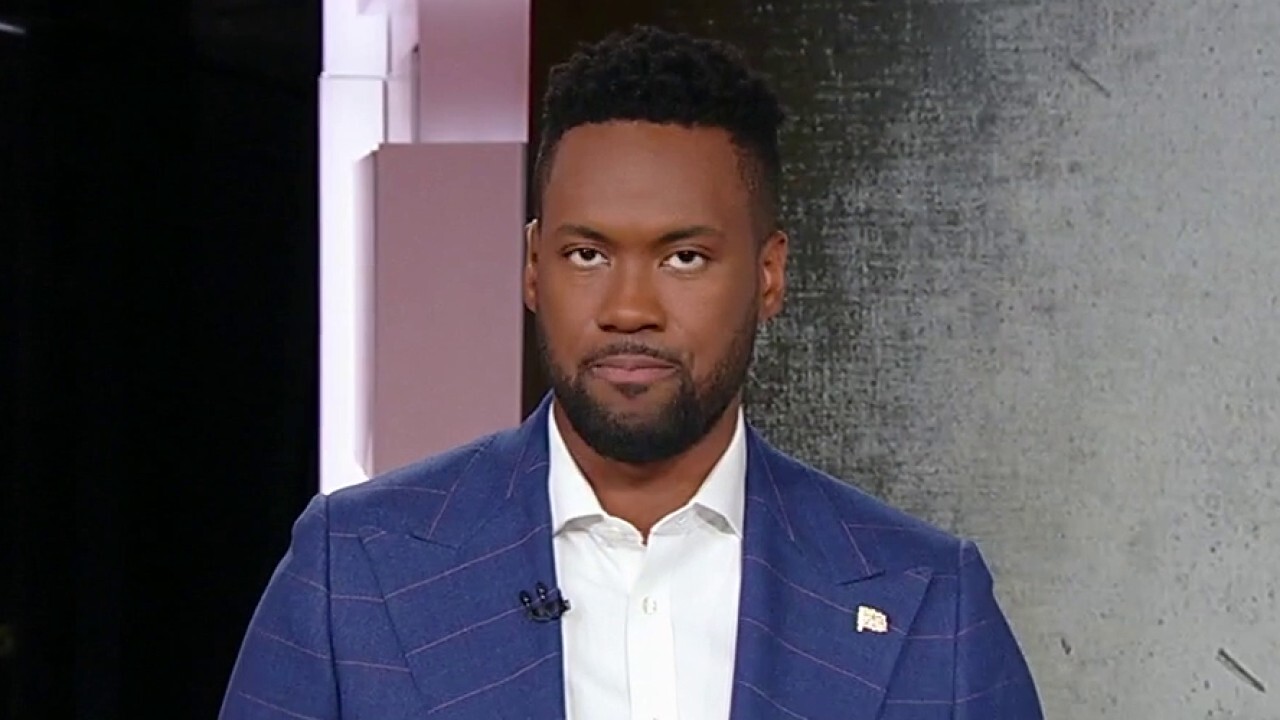 Lawrence Jones: Justice is being applied unequally between T...