Greg Lee, the UCLA Bruins point guard on two unbeaten NCAA championship teams who played briefly in the NBA and had a successful pro beach volleyball career, died Wednesday in San Diego. He was 70.

A Los Angeles Times’ obituary celebrated his achievements under legendary UCLA coach John Wooden and beyond, but a family moment as Lee neared death stood out.

As Lee lay in a hospital bed, his wife, Lisa, held his hand while son Ethan “played the Neil Young song ‘Thrasher’ on his guitar, Greg singing along in a haze of medications until he lost consciousness for the last time,” Times reporter Ben Bolch wrote.

“It was a pretty poignant departure,” Lee’s brother, Jon, told HuffPost, adding that he sang along as well.

The basketball star died the next day of an infection stemming from an immune disorder. He is also survived by daughter Jessamyn Feves.

Lee was a fan of Young and sometimes accompanied former teammate Bill Walton to the rocker’s concerts, his brother said.

The family’s farewell singalong seemed only fitting, he added.

“We’re campers and singers, and we ended up on that musical note, so that was nice,” Jon Lee said. 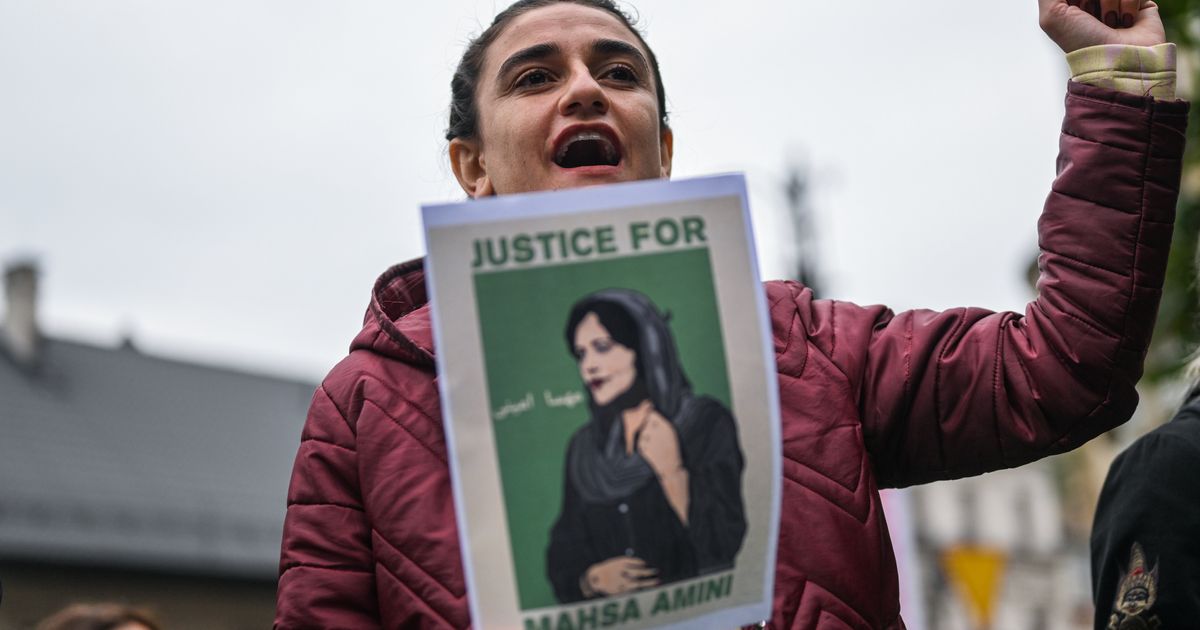 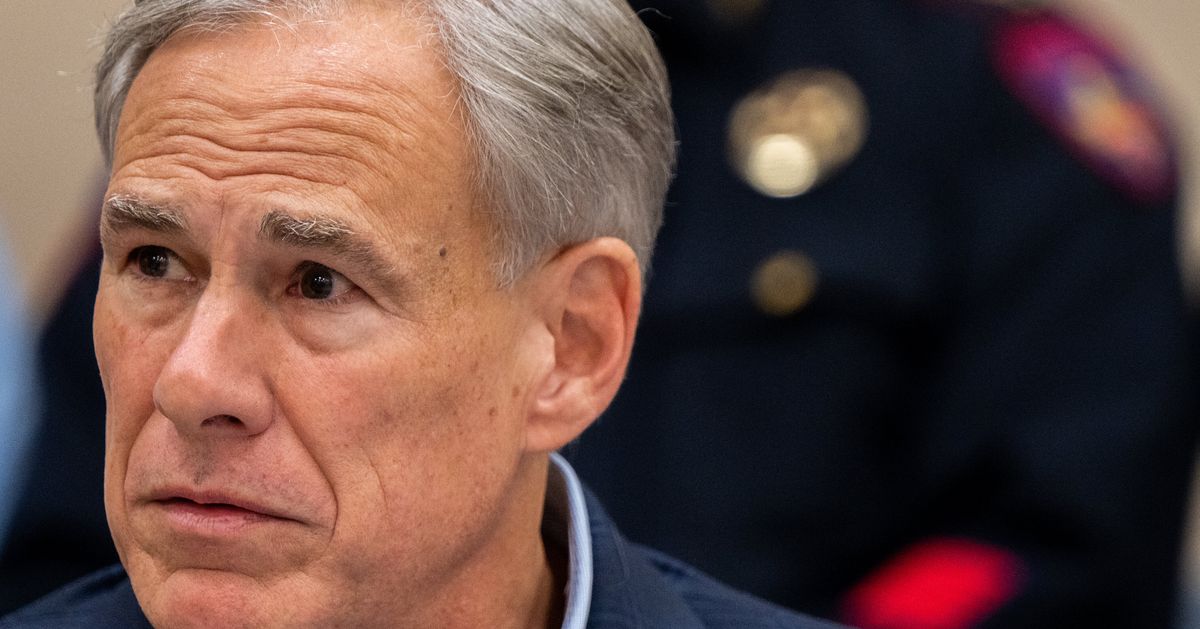