While speaking with former White House senior advisor David Axelrod on CNN's "The Axe Files," Conway remarked on the tenure of one of the most talked-about potential Republican candidates as former president Donald Trump continues to lay the groundwork for a potential candidacy of his own.

"Governor DeSantis has done a remarkable job as governor of Florida," she said, adding that the former congressman is "on track to have a monster reelection."

In 2018, DeSantis narrowly defeated his Democratic challenger, then-Tallahassee mayor Andrew Gillum, by 0.4 percentage points, or a little over 32,000 votes out of more than 8.2 million ballots cast.

However, the incumbent is favored to win reelection to a second term this fall, according to Sabato's Crystal Ball at the University of Virginia Center for Politics, which currently classifies the race as "likely Republican."

Conway, whose ties with Trump run deep, told Axelrod that DeSantis "has been really smart to focus on his own reelection" and "not get too involved with too many other races."

However, the veteran political pollster also noted that early GOP frontrunners for past presidential races have also faltered, creating a vacuum for emerging candidates who may not have been a part of the early political conversations.

"I love the donors. They're so successful in life. They're wonderful men and women in the Republican party. They're often wrong about who's next for president," she told Axelrod.

"They went for Scott Walker, Chris Christie, anybody named Bush, Tim Pawlenty at the time. All people, by the way, I like and respect," she said of the former governors of Wisconsin, New Jersey, and Minnesota, respectively.

"At least two of them are close personal friends I speak to regularly. But the grassroots are going to be the most important," she added.

Conway zeroed in the issue of the governor's comfort level among grassroots supporters, an element that is part of Trump's entire political brand, as he has continued to host "Save America" rallies across the country since leaving the White House last year.

"One big test for Governor DeSantis is 'Does he like to mix it up for the people as much as he likes to be in those press conferences?'" she said. "But he has done a great job and he's proven that he can go toe-to-toe with the media, which is important for any Republican presidential aspirant."

"And he's also proven that he can govern in a state with a massive budget surplus, without raising taxes, which is important for many people," she added. 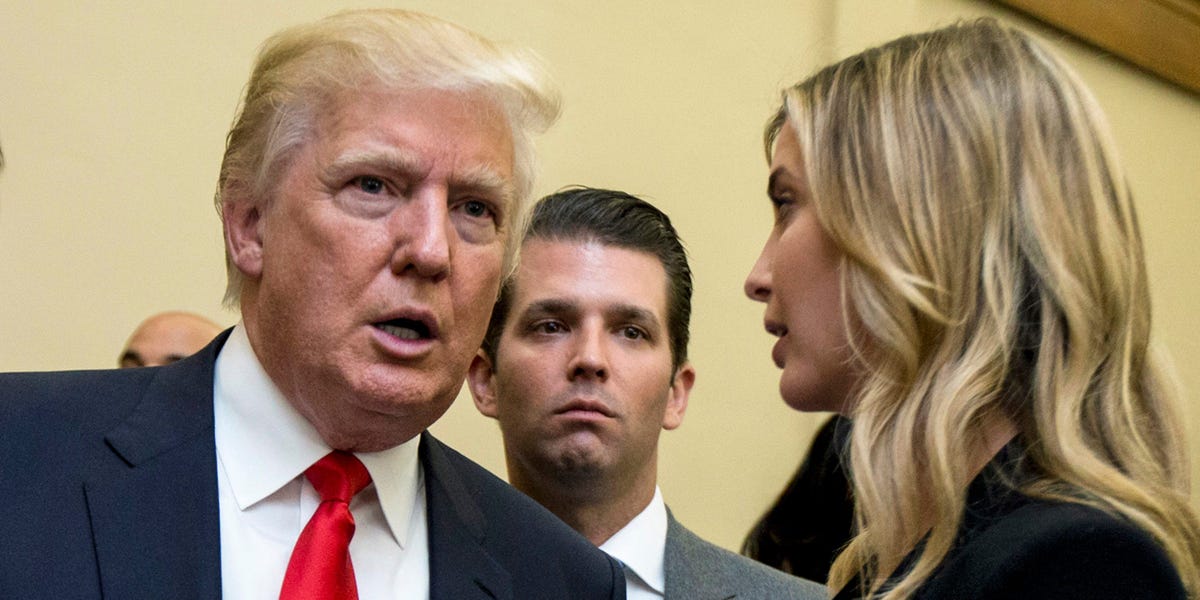 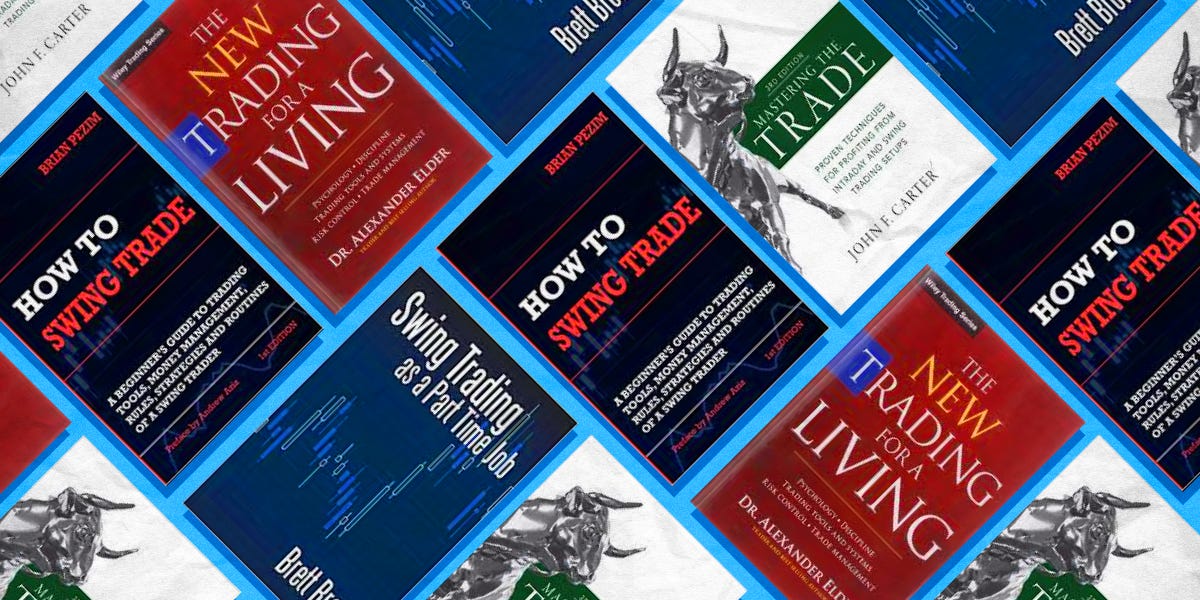 The 4 best swing trading books for learning how to trade agg... 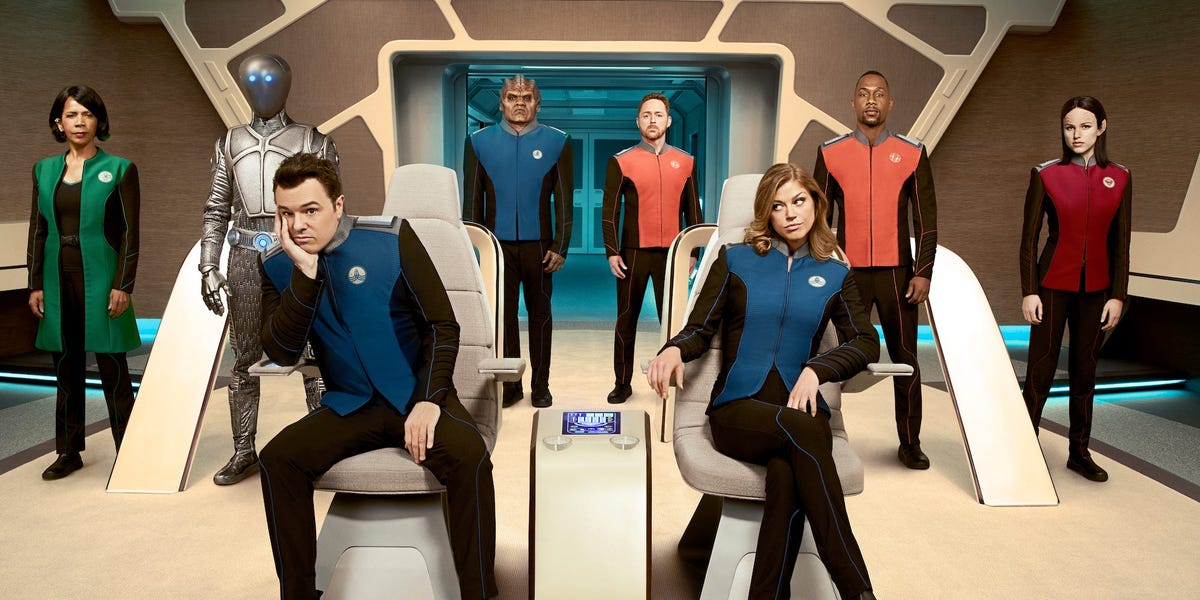 'The Orville' is now streaming on Hulu and Disney Plus &mdas...