GameStop stock soared more than 20% on Thursday, extending its two-day rally to as much as 67% amid renewed momentum in meme stocks.

Other meme-stocks that have seen a more than 10% surge over the past two days include AMC Entertainment, Bed Bath and Beyond, and SoFi Technologies, among others.

The rally comes amid a bounce in the broader stock market that some believe could turn into a sizable rebound, after the Nasdaq 100 and S&P 500 fell nearly 30% and 20% from their respective highs. Hence, the current uptrend in meme stocks could be attributed to a more risk-on stance from investors following seven straight weeks of losses in the S&P 500.

GameStop's surge sent its stock price to as high as $148 after trading as low as $87 earlier this week. The rally materialized two days after the videogame retailer announced the launch of its own cryptocurrency and NFT wallet, though ongoing price declines in that sector have likely limited investor enthusiasm towards the launch.

The custodial wallet, which is powered by the ethereum network, will be compatible with the company's upcoming launch of an NFT marketplace, setting GameStop up to compete with the likes of OpenSea, which was valued at more than $13 billion in the private markets earlier this year.

GameStop pared its gains in Thursday afternoon trades to about 13% as the stock wrestled with both its 50-day and 200-day moving averages. 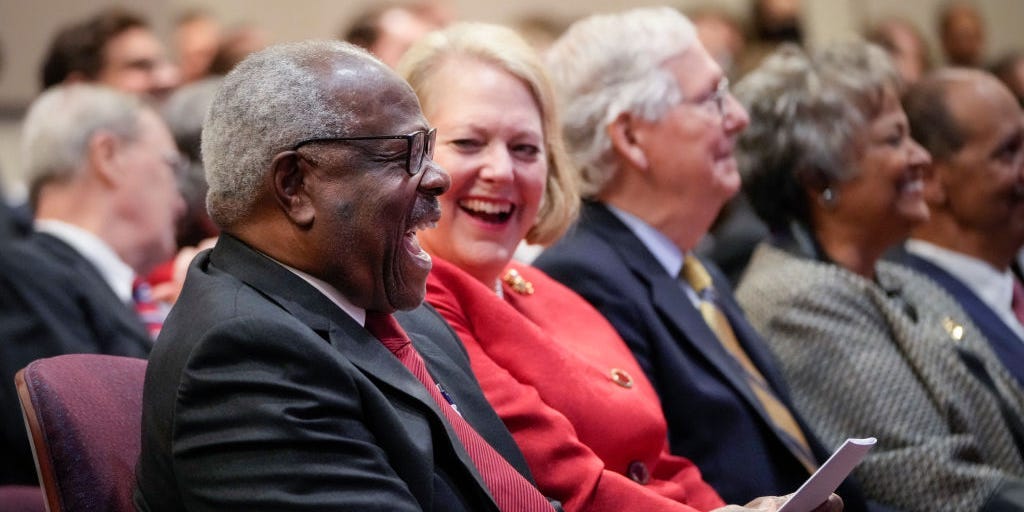