Not holding back. Liz Garbus opened up about directing Prince Harry and Meghan Markle’s Netflix docuseries, Harry & Meghan – and claimed the experience gave her a look into the alleged “mind games” of the royal family.

“Buckingham Palace said that we didn’t reach out for comment [about Harry & Meghan] when we did,’ Garbus, 52, said in an interview with Vanity Fair that was published on Tuesday, January 24. “They did that to discredit us … and by discrediting us, they can discredit the content of the show. We lived through some of those moments that were a little bit like Alice Through the Looking Glass.”

The six-episode series, which premiered in December 2022, stated on an opening title card that “Members of the Royal Family declined to comment on the content with the series.” However, a source exclusively told Us Weekly that the “general consensus” among The FIrm was that Harry, 38, and Meghan, 41, weren’t “doing themselves any favors by speaking about the family” and that the pair were only “digging themselves into a deeper hole with these tell-alls.”

While a major focal point of Harry & Meghan was the couple’s romance — the two tied the knot in May 2018 and share son Archie, 3, and daughter Lilibet, 19 months — the docuseries also highlighted the twosome’s January 2020 decision to step down from their senior royal duties. The BetterUp CIO shared during part 2 of the series that he doesn’t expect to fully resolve his issues with his brother, Prince William, and his father, King Charles II.

“I’ve had to make peace with the fact that we’re probably never gonna get genuine accountability or a genuine apology,” Invictus Games founder said. “My wife and I, we’re moving on. We’re focused on what’s coming next.”

Last month, Us reported that the Prince of Wales, 40, was frustrated by what the Duke of Sussex said about him in Harry & Meghan. “He’s disappointed with Harry for portraying him and the [royal] family in a cynical light.”An insider told Us at the time. “William was hoping they could move on after the CBS interview [in March 2021], but Harry airing his dirty laundry has only heightened the conflict between the two brothers and resulted in them taking a step backwards.”

The royal feud continued into the following month when Harry was preparing for the release of his tell-all, Spare. The book, which hit shelves on January 10, included the prince’s perspective on the loss of his mother, Princess Diana, falling in love with Meghan and his experience being the “spare” to William’s “heir.”

While Harry promoted the books through interviews with 60 Minutes and Good Morning America, both outlets revealed that Buckingham Palace requested footage of the duke’s interviews before issuing a comment on the memoir.

“We reached out to Buckingham Palace for comment,” Anderson Cooper revealed at the end of his interview with Harry on January 7. “Its representatives demanded, before considering responding, 60 Minutes provided them with our report prior to airing it tonight, which is something we never do.”

While speaking to Cooper, 55, the England native explained that he tried to speak to the royal family privately about their issues with no success. “And every single time I’ve tried to do it privately there have been briefings and leakings and planting of stories against me and my wife. You know, the family motto is ‘never complain, never explain,” he said. “But it’s just a motto. And it doesn’t really hold.” 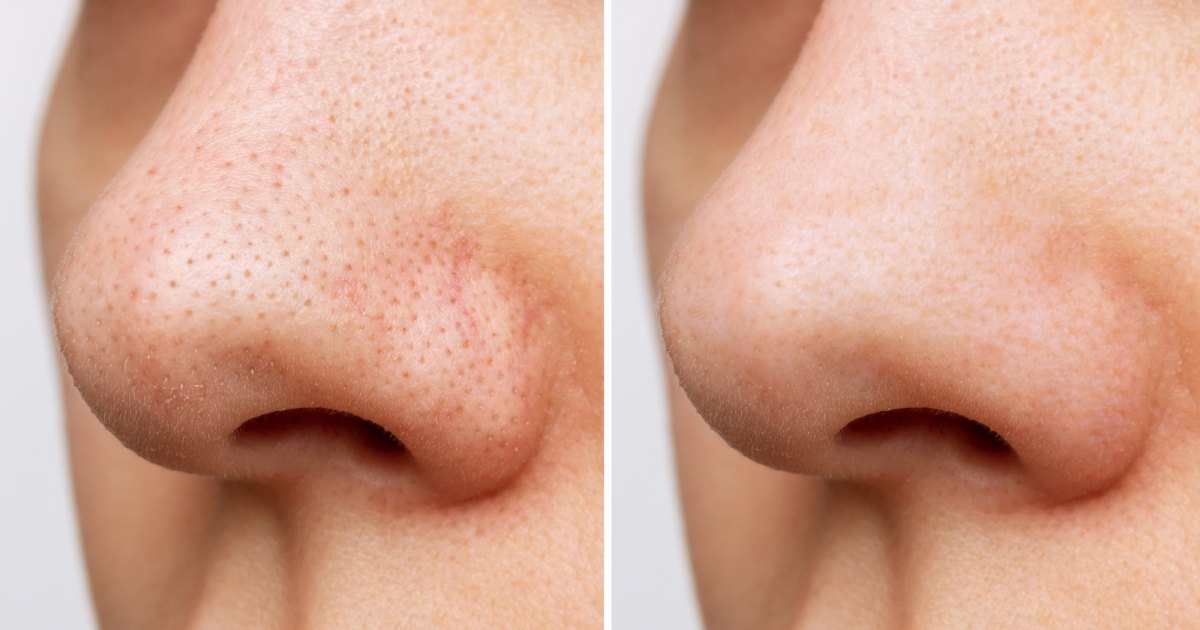 This Pore-Refining Moisturizer Has Shoppers ‘Shocked’ With T... 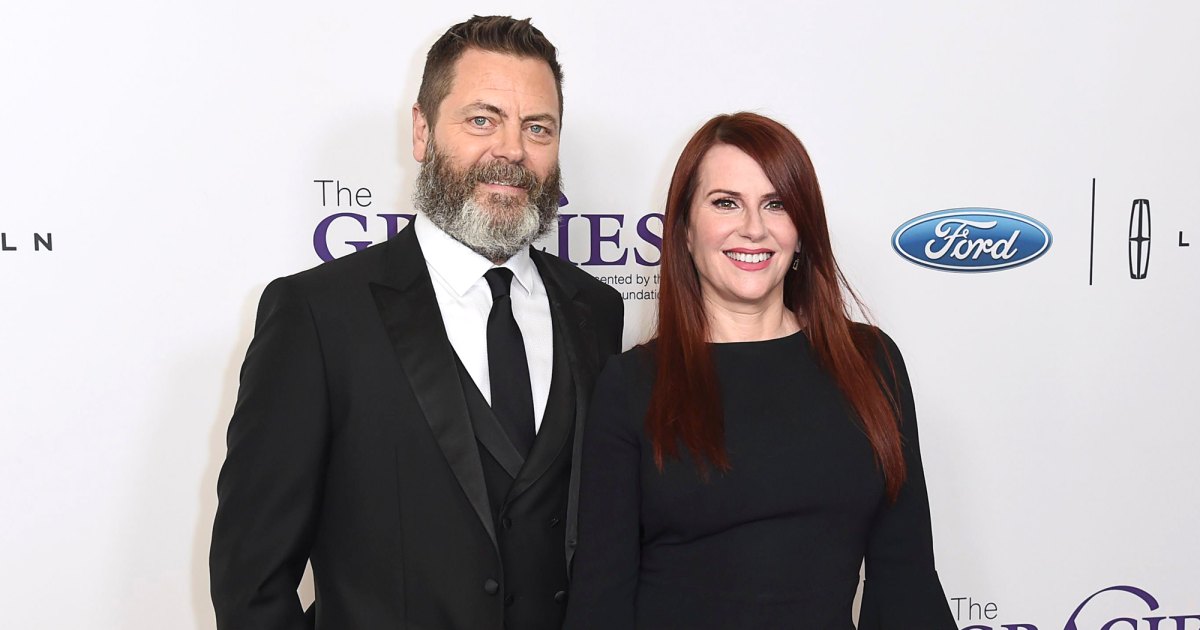