West Virginia had a golden opportunity on the road in a league that doesn’t provide many.

The Mountaineers traveled to take on TCU, a team that they had just beaten at full strength Jan. 18, but this time would catch the Horned Frogs dinged up.

Out for TCU would be leading scorer and mid-season all-American Mike Miles due to a hyperextended knee while the best interior player Eddie Lampkin would be limited at best with an ankle injury.

West Virginia had won three of four games and positioned themselves back into the NCAA Tournament field despite some of the early season struggles. No game is a gimmie in a league as tough as the Big 12, but this was a chance for the Mountaineers to build further on their recent results.

Somebody clearly didn’t give the Mountaineers the memo. That opportunity was lost as West Virginia fell 76-72 in a contest where the defensive end was a struggle to say the least.

The Horned Frogs were able to consis... 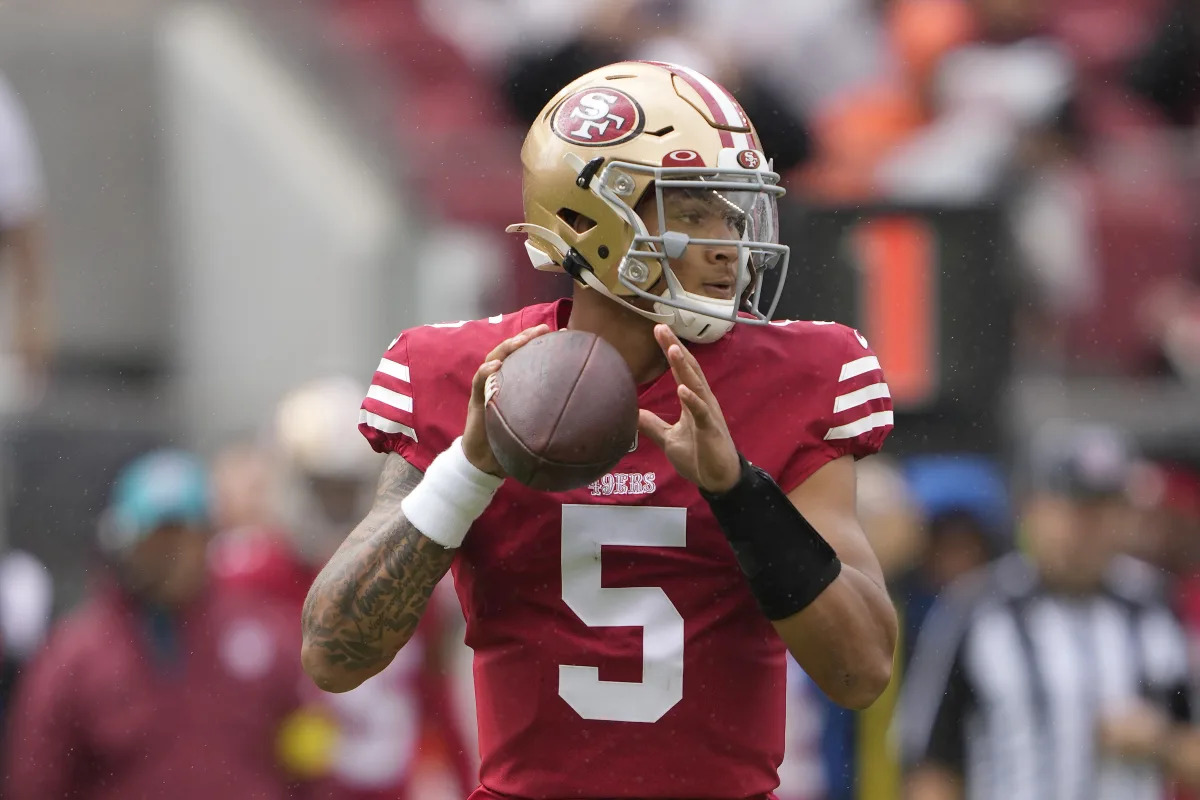 Fantasy Football: Players poised to make the leap in 2023 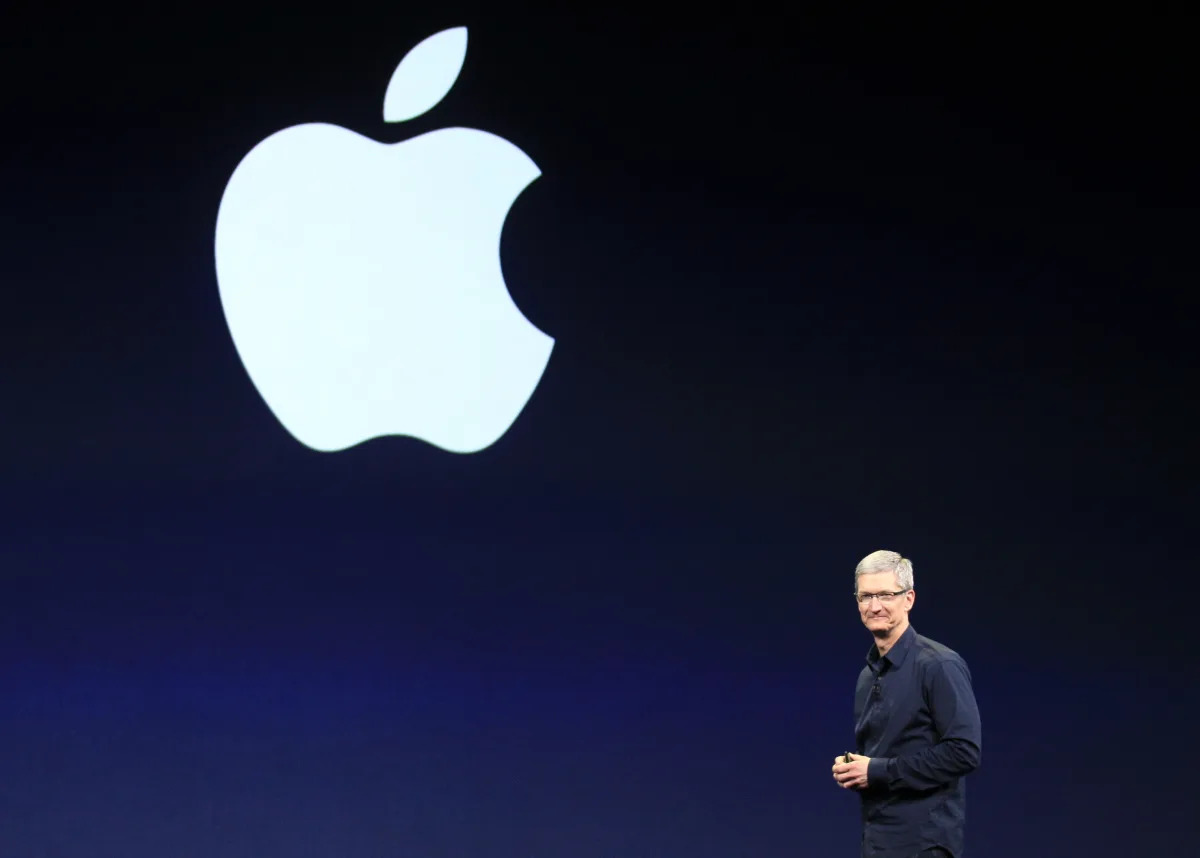 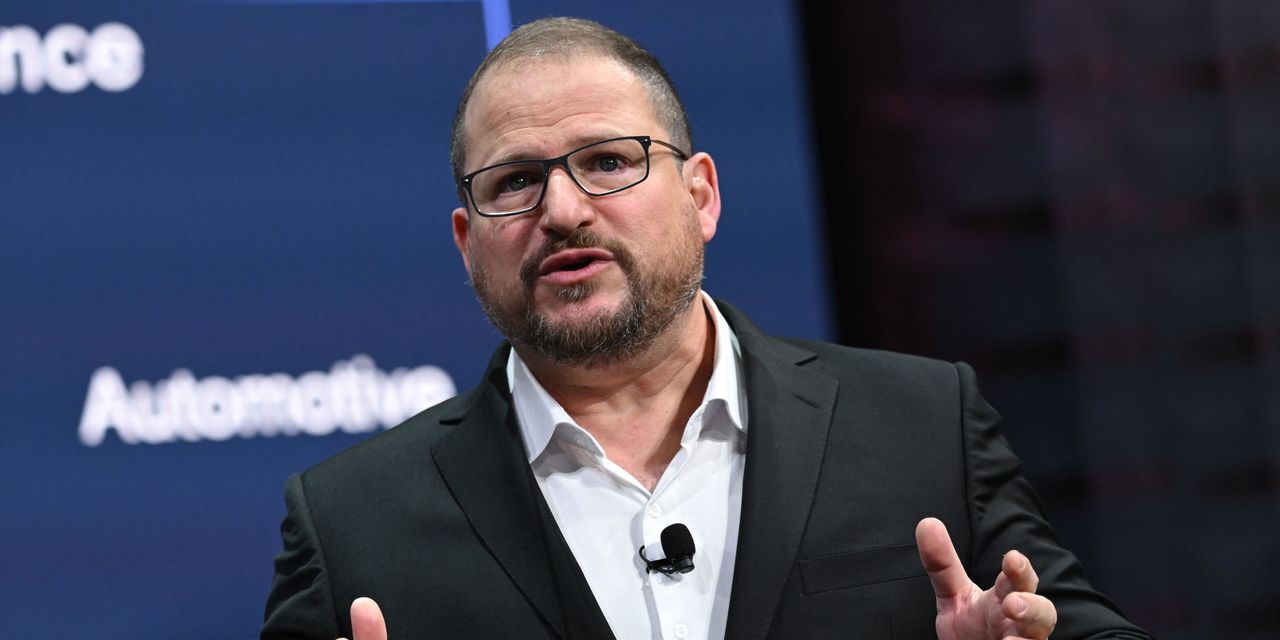