In France's election, a divide opens over religious slaughter

US military changes explanation of attack on base in Syria

Kardashians hold up Disneyland to take kids for a twirl in t... 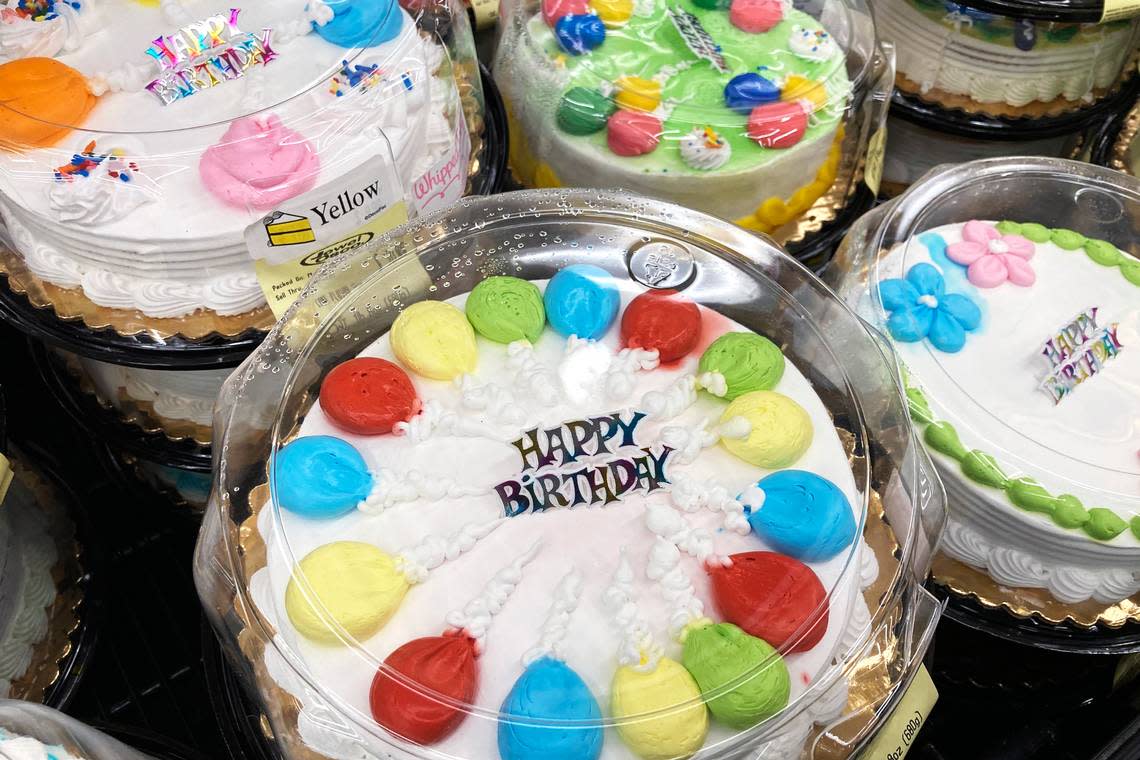