James Van Der Beek says his daughter, 12, has discovered his viral 'Dawson's Creek' crying meme and now sends it to him

The 45-year-old actor and dad-of-six said in a recent interview that his eldest daughter Olivia, 12,  recently used the meme against him while they were exchanging online messages.

He told People: "For some online learning, we got them iPads and they immediately discovered memes. So it started, my eldest sent me a meme of myself."

Van Der Beek said that he responded with a meme "of me dancing or something," only for her to hit him where it hurts with the famous GIF of him from his days playing Dawson Leery in "Dawson's Creek."

"She immediately hit me with the cry face," he said. "I thought, 'That's aggressive.'"

The memorable on-screen moment comes from the season three finale of WB teen drama in which Van Der Beek's protagonist breaks down crying after having an emotional conversation with his longtime romantic partner Joey (Katie Holmes) because she's in love with their mutual friend Pacey (Joshua Jackson).

Although the episode aired in 2000, before memes really took off, in recent years, the scene has been rediscovered by a new generation of fans who can't help but find some humor in Dawson's sadness.

Elsewhere in the interview, the actor shared that his son Joshua, 10, has become so used to his father's fame that he "can sniff out" when others recognize him.

He said: "My son can sniff out when we walk into a restaurant and somebody recognizes me — the skill that took me like 20 years to learn. And he just gets it: 'Daddy, those ladies at the table right now? They know.' It's interesting."

Van Der Beek added that he has had many conversations with his children — including Annabel, 8, Emilia, 6, Gwendolyn, 4, and Jeremiah, 1 — about fame. He said that he tries to be "really honest about all of my experience with it, about what it means and what it doesn't."

"It's a cool thing to be able to make somebody smile just from a really simple social interaction, and that's really pretty much all that it is when you're out and about," he explained. "It's been an interesting thing to navigate but I think they all, I think they only kind of get it." 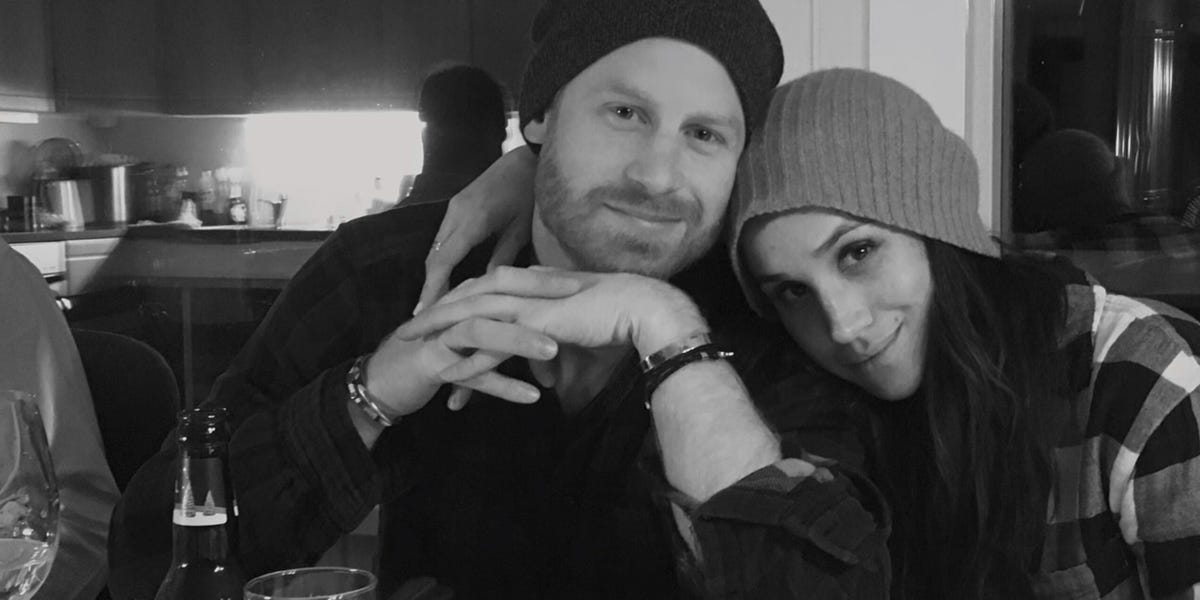 8 details we learned about Meghan and Harry's relationship f... 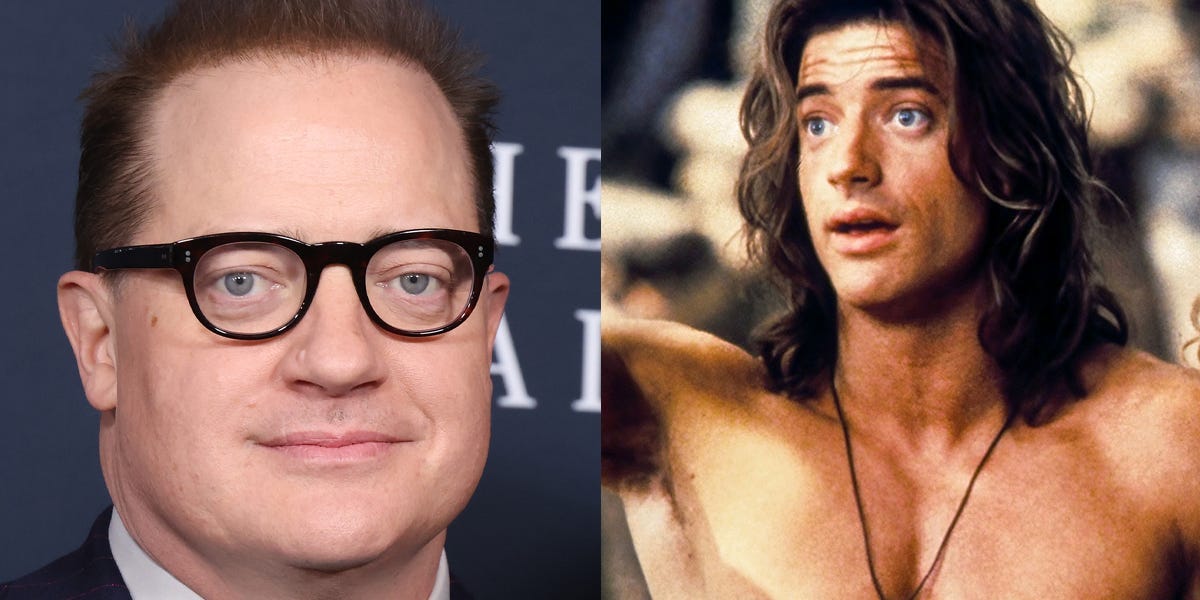 Brendan Fraser hints that he wasn't in 'George of the Jungle... 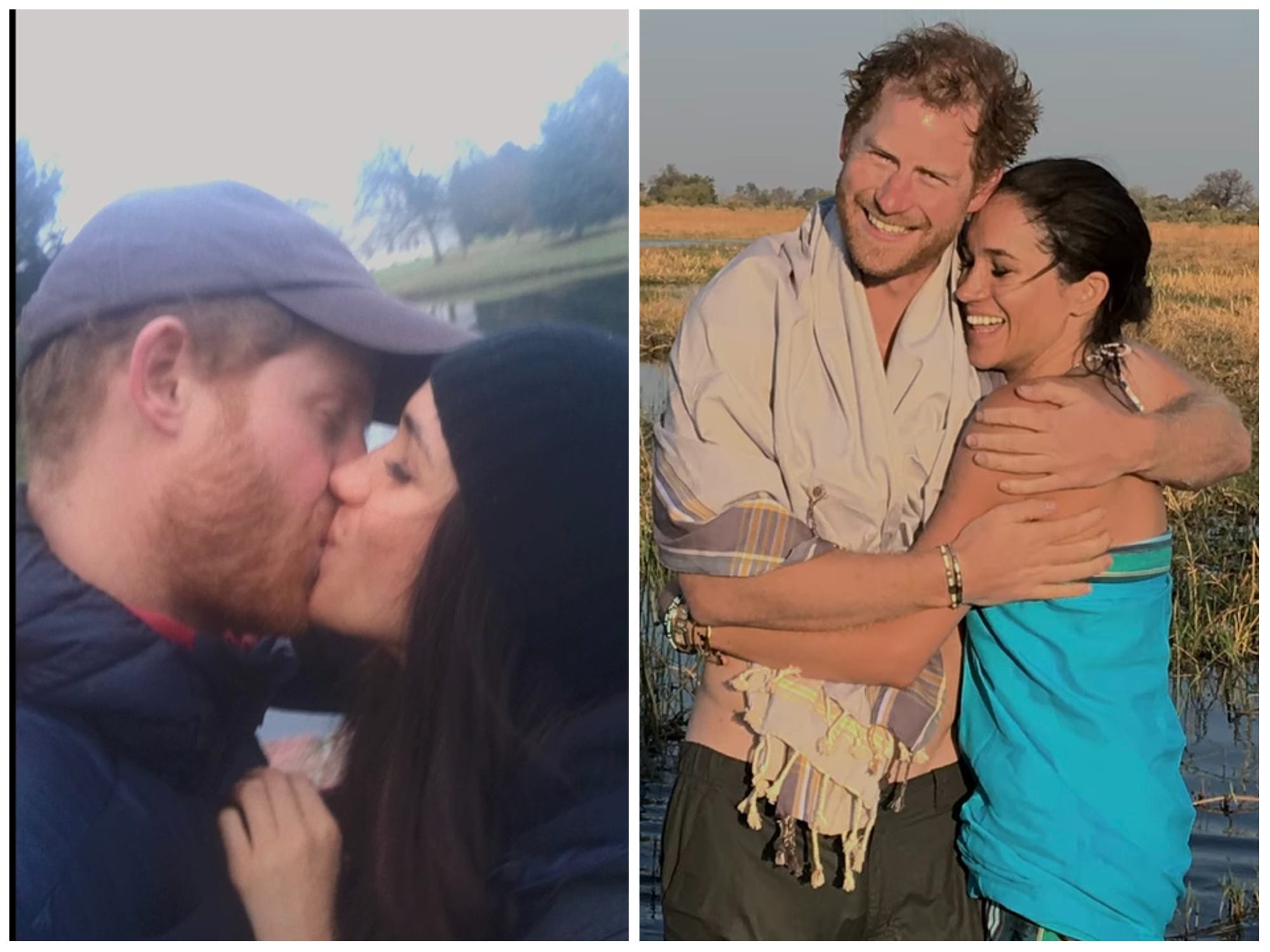