January 6 hearing takeaways: Pardon pleas, more Bill Barr, and a riveting account of how Trump turned to the Justice Department and a loyal lawyer to 'help legitimize his lies'

Donald Trump was grasping for the Justice Department to help overturn his defeat in the 2020 election, and he found his man in a little-known lawyer named Jeff Clark.

In those hectic weeks after the election, Clark went from heading the Justice Department's environmental division to accepting an offer to become acting attorney general — a post from which he planned to advance Trump's false claims of election fraud, according to witnesses testifying to the House committee investigating the Jan. 6 attack.

Clark nearly ascended to that role, the committee revealed, and his support for Trump's effort as a lame duck president to pressure the Justice Department would catapult him out of obscurity and make him a subject of criminal probes.

On Thursday, the House committee investigating the January 6, 2021, attack on the US Capitol put Clark center stage at a hearing focused on Trump's attempts to throw the full weight of the Justice Department behind his baseless claims of election fraud. The hearing featured testimony from former acting Attorney General Jeff Rosen and two other onetime top Justice Department officials who pushed back against Clark and Trump as the former president and his allies seized on increasingly bizarre conspiracy theories to cast doubt on the election results.

It was an effort by Trump to have the Justice Department "help legitimize his lies," said Rep. Bennie Thompson, a Democrat from Mississippi and the chair of the House January 6 committee.

Spanning more than two hours in the late afternoon, the House January 6 committee's fifth public hearing captured the drama that unfolded inside the Justice Department and White House as Trump looked to some of the country's most senior and important law enforcement officials to help him remain in power. It also came just hours after the news broke that federal investigators had searched Clark's suburban Washington home as part of a widening criminal probe into Trump's efforts to overturn the results of the 2020 presidential election.

In testimony Thursday, Rosen and two other Justice Department officials recounted how Trump's own appointees threatened to resign en masse if the then-president followed through with appointing Clark as acting attorney general. On video, former Attorney General William Barr delivered a grave assessment of how the transition would have unfolded — or not — if the Justice Department hadn't promptly investigated claims of election fraud and found them baseless.

Here are the takeaways from the latest House January 6 committee hearing:

Clark was known inside the Justice Department as an unassuming presence — until the waning weeks of the Trump's presidency.

On Thursday, Rosen recalled that he was "surprised to hear" in late 2020 that Trump even knew of Clark. But it was a sign of how Clark had emerged inside the Justice Department as a fervent supporter for Trump's false election fraud claims.

The surprise didn't end there. As Clark advanced Trump's baseless claims, he proposed sending a letter to officials in Georgia falsely stating that the Justice Department had evidence that could lead the swing state to rescind its certification of Biden's victory.

The draft letter landed on the desk of Rosen's top deputy, Richard Donoghue, with a thud. On Thursday, Donoghue recounted having to read the draft letter multiple times out of disbelief.

"It was so extreme to me, I had a hard time getting my head around it initially," Donoghue said.

Donoghue recalled trying to persuade Clark that the letter would inappropriately insert the Justice Department into politics and make assertions that were "actually contrary to the facts." But Clark, he said, was unfazed by the argument that an intervention by the Justice Department could send the country spiraling into a "constitutional crisis."

"He didn't seem to appreciate it," Donoghue said.

In one of the most riveting portions of the hearing, the three former Justice Department officials recounted a Sunday meeting in early January 2021 inside the Oval Office. On the table was Rosen's job.

Rosen requested the meeting after Clark informed him that he had accepted Trump's offer to step in as acting attorney general. But inside the Oval Office, it was Donoghue who spoke most forcefully in defense of keeping Rosen as acting attorney and preventing Clark from thrusting the Justice Department into Trump's bid to remain in power.

Donoghue remembered his argument focusing on a central point: Trump's scheme was doomed for failure and Clark lacked the competence to carry it out.

"It's impossible. It's absurd. It's not going to happen, and it's going to fail," Donoghue recalled saying.

"It's not going to happen. He's not competent," he added.

Donoghue underscored that Clark had no experience in criminal law and had never appeared before a grand jury or trial jury. On Thursday, Donoghue recalled voicing doubt that Clark could find his way to FBI Director Chris Wray's office and whether Wray would even recognize him.

At one point in the meeting, Clark tried to defend himself and said he had handled complicated appeals and civil cases. That defense drew an immediate rebuke from Donoghue, who had previously recounted his response in a closed-door deposition with the House January 6 committee.

"That's right. You're an environmental lawyer. How about you go back to your office, and we'll call you when there's an oil spill," Donoghue told Clark.

In a closed-door deposition before the House January 6 committee, Barr suggested that Trump might not have left office voluntarily if the Justice Department had not proactively investigated claims of election fraud and determined that they lacked merit.

"I'm not sure we would have had a transition at all," Barr said, in deposition footage that the House January 6 committee aired Thursday.

"I sort of shudder to think what the situation would have been if the position of the department was: We're not even going to look at this until after Biden's in office," he added.

Barr's grave assessment came in response to a question about why he had authorized election fraud investigations at all rather than "follow the regular course of action and let the investigations occur much later in time." Reflecting on his final weeks as attorney general, Barr said he felt the "responsible thing to do was to be in a position to have a view as to whether or not there was fraud."

"Frankly, I think the fact that I put myself in the position that I could say that we had looked at this and didn't think there was fraud was really important," he added.

In a grand finale to Thursday's hearing, the House January 6 committee identified six Republican lawmakers as having requested pardons from Trump in the aftermath of the attack on the Capitol. Among them was Rep. Matt Gaetz, a Florida Republican facing a federal sex trafficking investigation.

The House committee revealed the requests, in part, through recordings of depositions with former Trump aides, including one who recalled how Gaetz began asking for a pardon weeks before other Republican lawmakers.

"Mr. Gaetz was personally pushing for a pardon, and he was doing so since early December," said Cassidy Hutchinson, a former aide to White House Chief of Staff Mark Meadows, in testimony aired by the committee on Thursday.

"I'm not sure why," she added. "Mr. Gaetz had reached out to me to ask if he could have a meeting with Mr. Meadows about receiving a presidential pardon." 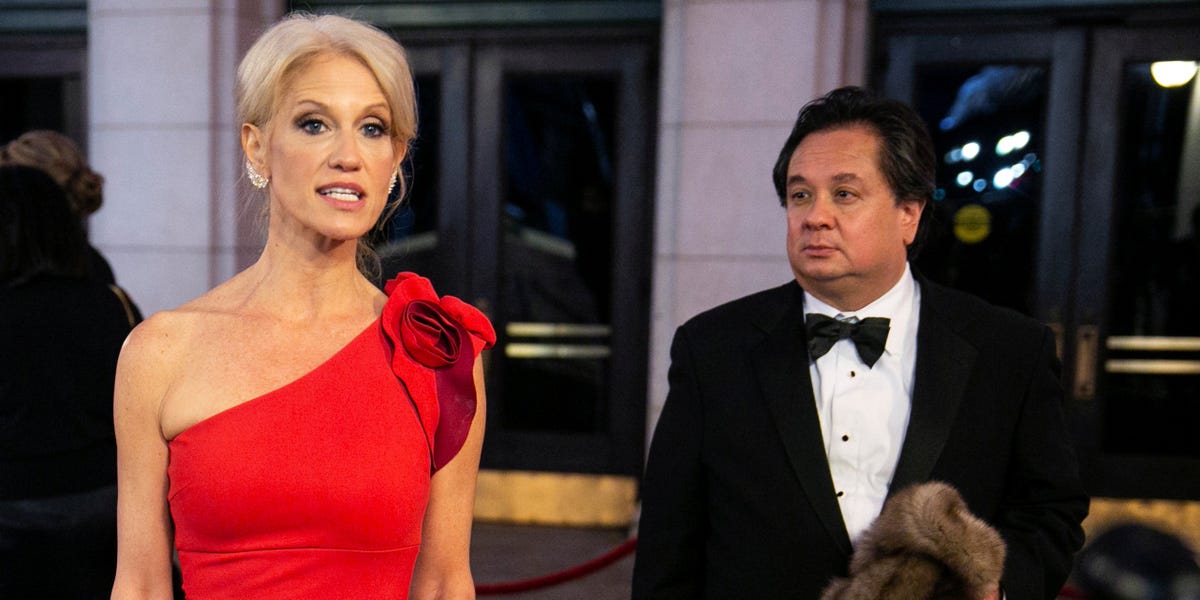 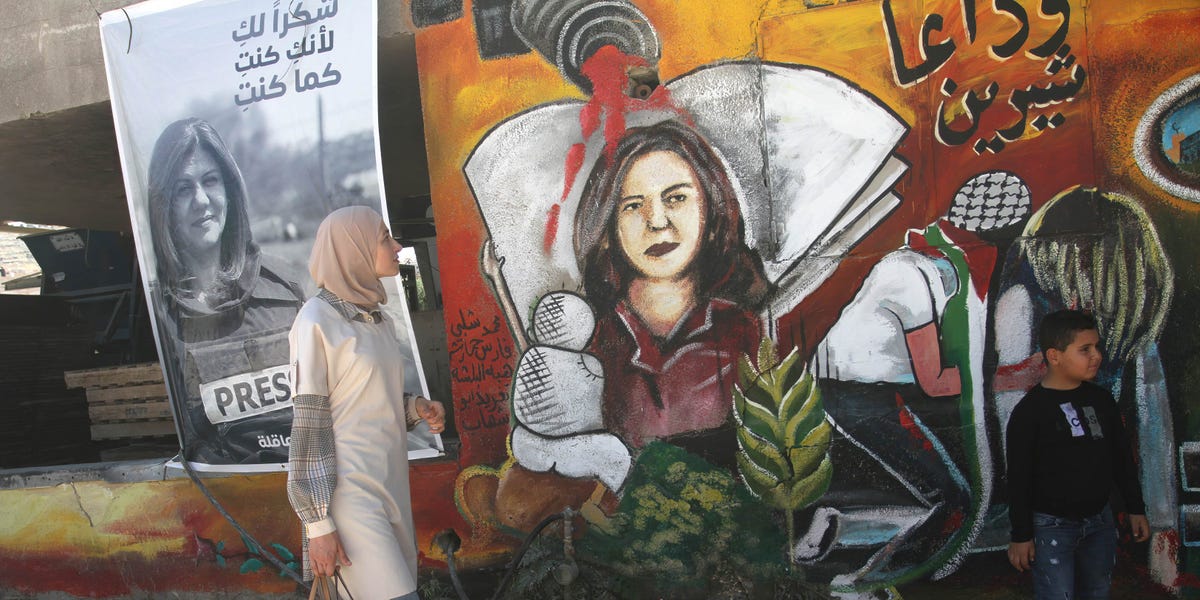