Jimmy Kimmel now has an answer for why his emotional monologue calling out the Texas governor about the school shooting got preempted in Dallas.

According to the local station, WFAA ... it was an innocent technical error caused by an automated system -- but you can understand why Jimmy himself was demanding answers Wednesday night for why his powerful message was partially cut off. 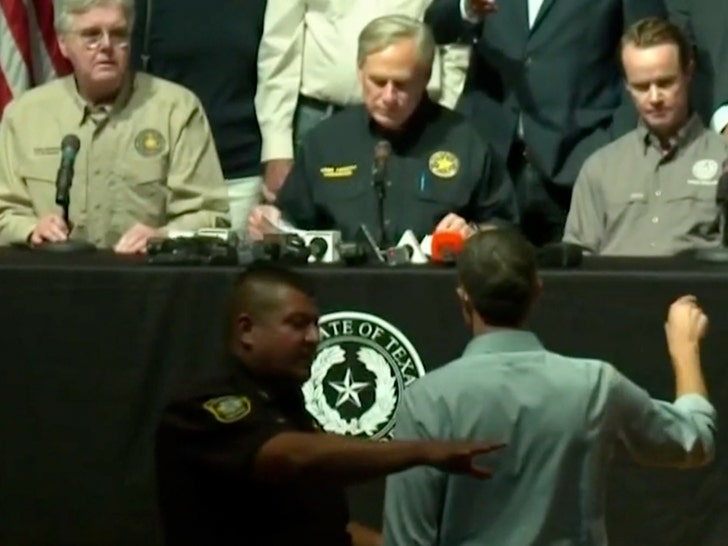 Jimmy opened his show with a nearly 9-minute appeal for lawmakers, like Sen. Ted Cruz, Texas Governor Greg Abbott and all lawmakers to enact gun reform in the wake of the elementary school shooting in Uvalde ... where 19 students and 2 adults were killed.

It was poignant, powerful and extremely critical of Texas politicians ... which is probably why JK immediately got word when folks in Dallas noticed they didn't get to see all of it. Kimmel tweeted he was trying to get answers.

To my friends in Dallas who are asking: I do not know whether our @ABCNetwork affiliate @wfaa cut away from my monologue tonight intentionally or inadvertently but I will find out. In the meantime, here's what you didn't get to see https://t.co/tqfHoBHMwN

WFAA says the machine that airs its commercials was erroneously triggered because their newscast, which precedes Kimmel's show, ran late ... due to coverage of the Uvalde tragedy.

If you wanna know why Jimmy would be so upset about the preemption, just watch his full monologue. He did it for a national audience, but he was directly, and passionately, appealing to Texas politicians to do something ... this time. 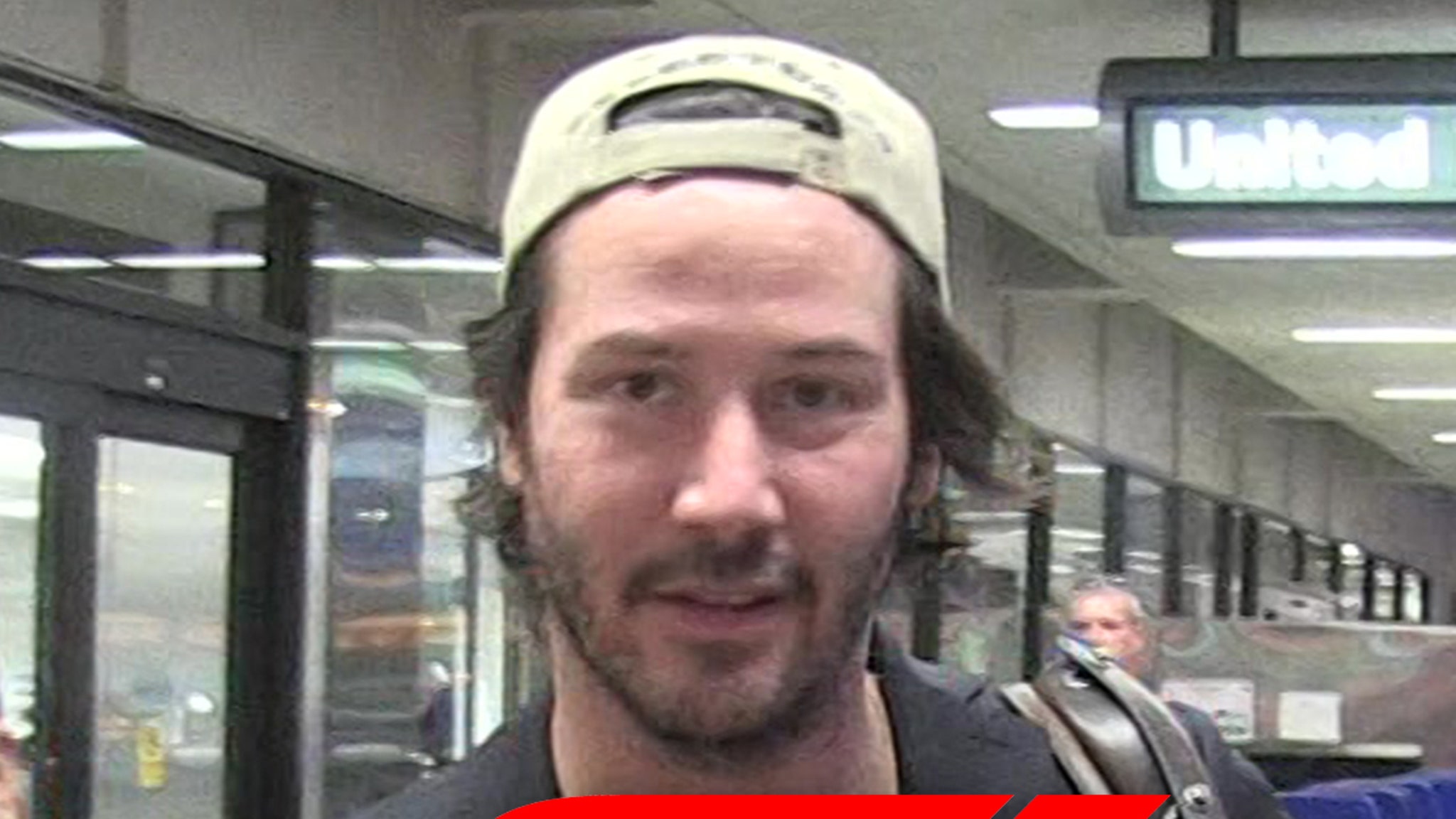 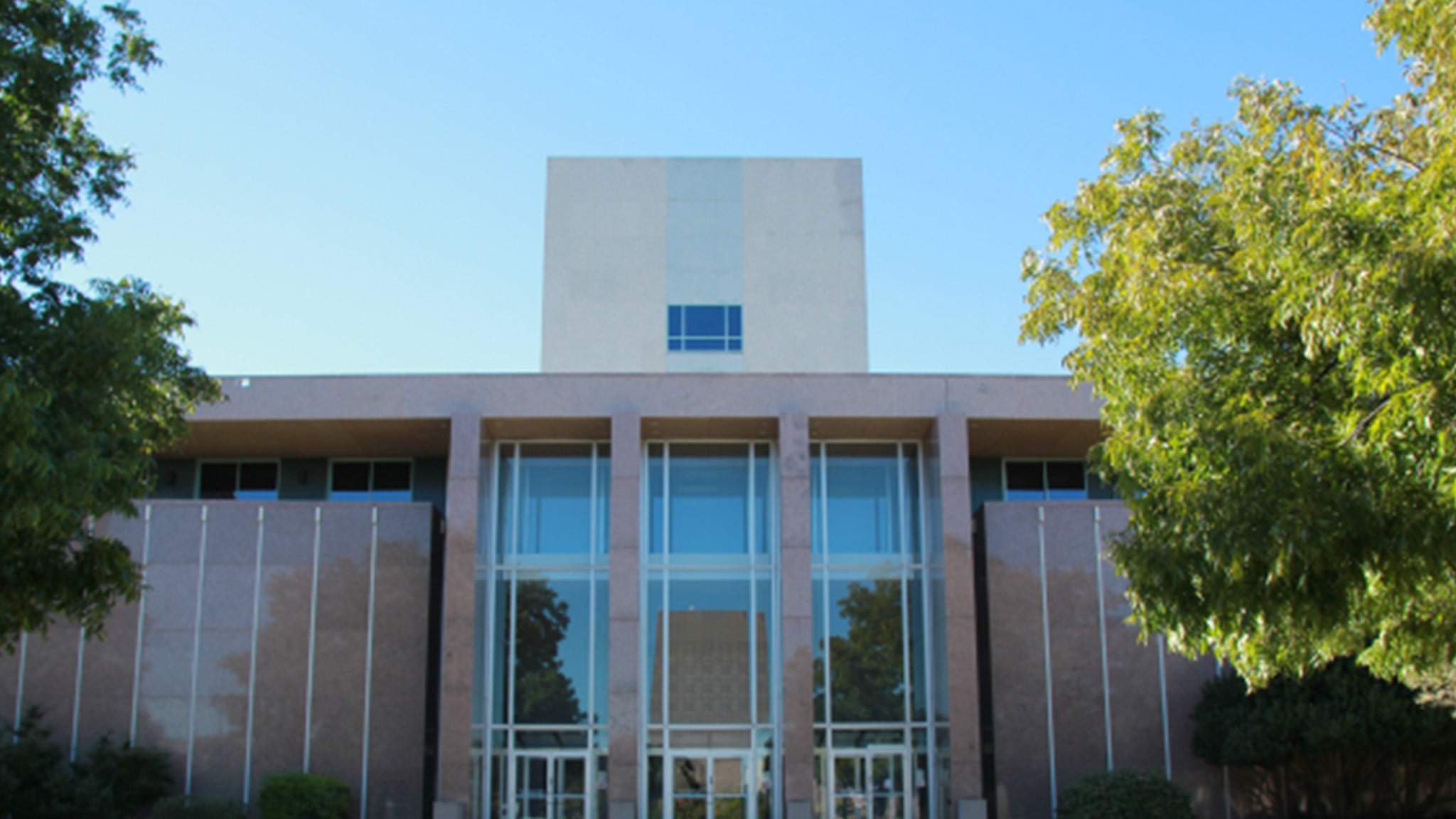