Johnny Depp What's Up with That Guy's Face?!? Reacts to Bizarre Witness on the Stand 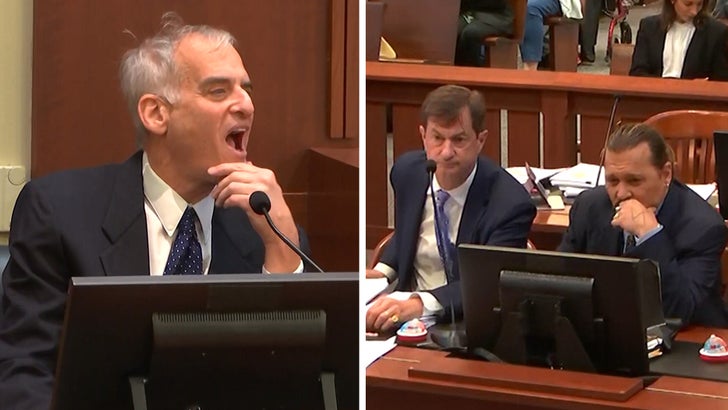 Johnny Depp's face in this clip is pretty much everyone's ... 'cause he had a perfectly perplexed reaction to an expert witnesses Amber Heard's team called to the stand.

Psychologist Dr. David Spiegel testified Monday, claiming to have evaluated Johnny's cognitive abilities based on watching his film performances. That premise alone seems kinda weird, but it really got bizarre when Johnny's attorney, Wayne Dennison, asked the good doc if he'd watched "Charlie and the Chocolate Factory" as part of his evaluation.

Spiegel not only hemmed and hawed, but also smacked his lips and opened his mouth searching for a response ... before finally asking the judge if he needs to respond. 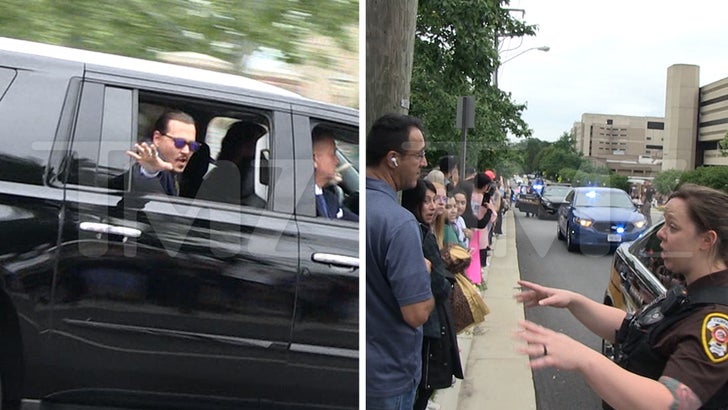 While Johnny's mostly remained stoic throughout the trial, he couldn't hold back this time -- looking totally perplexed by what was happening with Spiegel's face.

Hell, even the judge sounded confused, telling Spiegel ... "You have to answer questions. Yes, sir."

There's seriously never a dull moment in this trial. Never.