NEW YORK -- There was no panic in the Astros when they left Yankee Stadium on Thursday night following what was arguably their toughest loss of the season. The sting of watching the Yankees score four times in the bottom of the ninth to pull out a win was hurtful, but the Astros know momentum is as good as the next day’s starting pitcher.

Enter veteran right-hander Justin Verlander, who was up for the assignment before a sellout crowd in the Bronx on Friday night. Verlander dominated the Yankees for seven innings, allowing four hits and one run on a homer by Giancarlo Stanton, to send the Astros to a 3-1 win while snapping the Bombers’ 15-game home winning streak.

Right fielder Kyle Tucker gave the Astros all the offense they needed with a three-run homer in the sixth inning off Luis Severino. Houston improved to 3-1 in a stretch of nine consecutive games against the Mets and Yankees.

“Our pitching staff has done a phenomenal job all year, and we’re confident with whoever is on the mound,” Tucker said. “With JV on the mound, he always expects the best out of himself and we do, too. He gives us as much as he can every single time. We were happy to have him out there on the mound tonight.”

Verlander improved to 9-3 this season, including 6-0 in the seven games he’s started immediately following an Astros loss. He kept the Yankees off the board until Stanton’s homer in the sixth and allowed one or no earned runs for the ninth time this season.

“You saw last night, these guys never give up,” Verlander said. “They’ve got so many comeback wins for a reason. It would be nice to have it be a blowout, but it’s two good teams going at it, so those are the kind of games you expect to have.”

Even with a terrific outing by Verlander, the Astros endured another white-knuckle ending with their short-handed bullpen. Phil Maton struck out Aaron Judge, Stanton and Josh Donaldson in the eighth and stranded a pair of runners, and Rafael Montero worked around a pair of walks in the ninth to retire DJ LeMahieu for the final out with Judge on deck.

“You have to play all 27 outs, that’s one thing you have to do against them,” Astros manager Dusty Baker said.

Whether it was adrenaline or something else, Verlander’s velocity was up across the board, with all four of his pitches thrown substantially harder than his season average. He threw 64 fastballs, which averaged 95.5 mph (94.8 mph on the season coming in).

“It’s very welcome,” he said with a smile.

Verlander threw 41 pitches through two innings, but never more than 17 in any of the innings after that. The Yankees started getting more aggressive early in the count, which helped Verlander make some pitches to get some quick outs. He finished with 102 pitches.

“He found a rhythm because he had a lot of near-misses early, which got his pitch count up in the early innings,” Baker said. “They were taking close pitches. You don’t know if that was their game plan or not, to make him work. But he found his rhythm and he was pitching ahead all the time. That’s always big when you can pitch ahead, especially when you have big hitters like they have over there.”

The setting or the daunting opponent didn’t matter to him Friday night. The Astros simply needed a bounceback win, and their ace delivered. 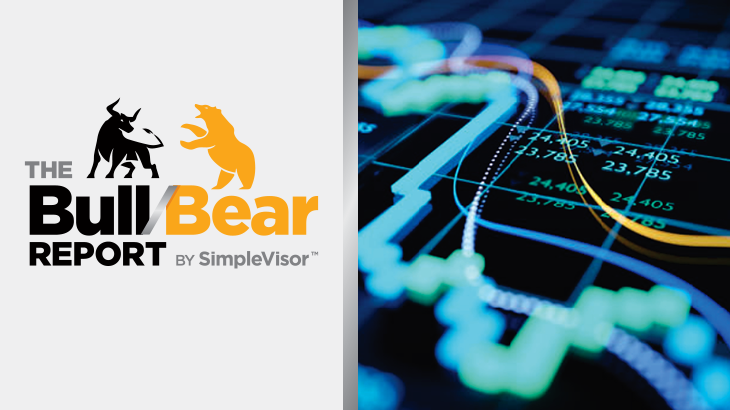 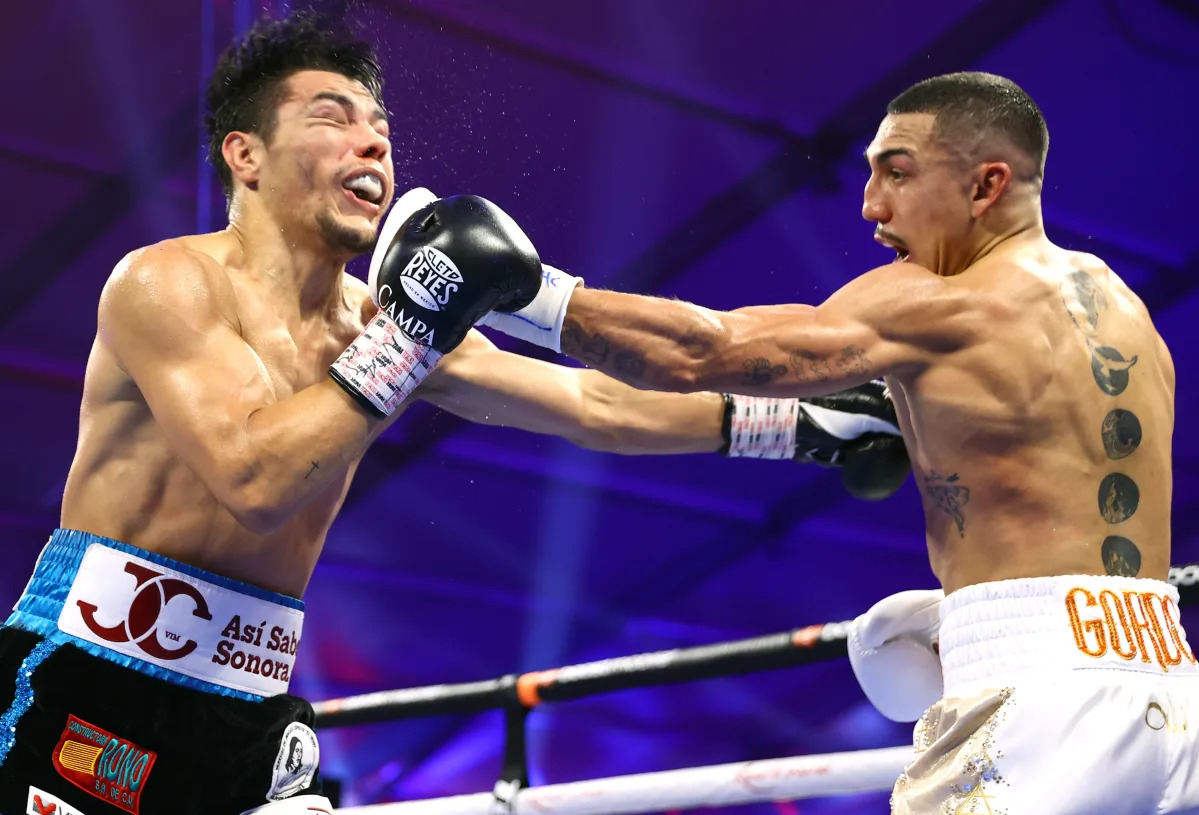 Teofimo Lopez back in the saddle and seemingly ready to take...