A new Netflix documentary is set to detail the shocking case of a scorned ex-boyfriend who stabbed a hairdresser to death in front of her horrified customers, just moments before sending a chilling text.

Asher Maslin, 25, walked into the Fringe Benefits & La Bella Beauty Salon in Gloucester and knifed Hollie Gazzard, 20, 14 times in February 2014 after she dumped him on Valentine's Day.

Minutes earlier he'd texted the partner of Ms Gazzard's sister Chloe, saying: 'I warned you all.'

Ms Gazzard ended her year-long relationship with Maslin four days before her death after suffering repeated violence at his hands.

The horrific murder case will feature in the second series of My Lover My Killer, set to air on Netflix, reported The Mirror. The docuseries will investigate a further five cases in which the victims met tragic ends after relationships that went very wrong.

Asher Maslin, 25, walked into the Fringe Benefits & La Bella Beauty Salon in Gloucester and knifed Hollie Gazzard (pictured), 20, 14 times in February 2014 after she dumped him on Valentine's Day

After being dumped, Maslin then bombarded the hairdresser with abusive texts, including one that said: 'I don't want to get f****** violent as I'll take it too far.'

Ms Gazzard reported him to the police on February 15 after he stole her bank card and withdrew £300 from her account - but officers couldn't find him.

Chilling CCTV aired in 2019 on Channel 5's Stalked: Murder In Slow Motion documentary series showed Maslin trading in his DVD player to raise funds to buy the 12-inch kitchen knife he used to kill his ex.

In the six years before Ms Gazzard's death, Maslin was arrested 23 times for a variety of offences, including domestic violence, criminal damage, possession of Class A drugs and theft.

Former security guard Maslin, of Cheltenham, was sentenced to life imprisonment and ordered to serve a minimum of 24 years behind bars.

In 2015, police apologised after a homicide review revealed that numerous agencies knew about his violent history but didn't share information.

'I think it is right that we acknowledge that we didn't give a good service and for that we are very sorry,' he said. 'It is 18 months ago and we have done a lot in that time to make sure that we do our best to ensure it does not happen again.'

Minutes earlier he'd texted the partner of Ms Gazzard's sister Chloe, saying: 'I warned you all.'

Police were made aware of two incidents involving Ms Gazzard and Maslin, with the first in July 2013 when CCTV captured him grabbing her by the throat.

On February 15, she called police to report that Maslin had stolen her bank card and taken £300 from her account.

Officers attempted to arrest Maslin that evening but were unable to locate him as he was on a drink, cocaine and crack cocaine binge in London.

He returned to Gloucester and traded in his DVD player for £5 on the afternoon of February 18, using the money to purchase a £3 carving knife from Wilko.

Hours later he went to the salon, demanded to speak to Ms Gazzard and then brutally attacked her.

Maslin's violence against women and contact with several different agencies in Gloucestershire was detailed in an independent domestic homicide review, which was commissioned by Tewkesbury Borough Community Safety Partnership.

Many of his victims routinely refused to support action against him and this may have masked the number and the seriousness of his harassment, threats and violence towards them.

The report concluded that if all of the evidence had been known to any one agency, it would have been predictable that Maslin would at some stage critically injure or kill someone.

However, it was not predictable that it would be Ms Gazzard that he killed.

In addition, the report concluded that her death could not, at that time, have been prevented. However, it set out a number of recommendations for the individual agencies involved.

'With the episode being available on Netflix, it will reach a much bigger audience and will help to educate people about unhealthy relationships and learn from Hollie’s story.'

In the documentary Stalking: Murder in Slow Motion, Nick recalled one moment when Maslin 'humiliated her (Ms Gazzard) in front of everyone else'.

'He spoke to her like a piece of dirt. He was demanding, he was clicking his fingers and saying things about her. The way he treated her was like a child. He had no respect,' he added. 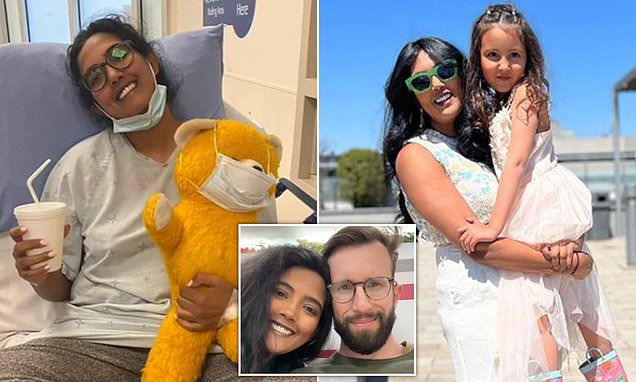 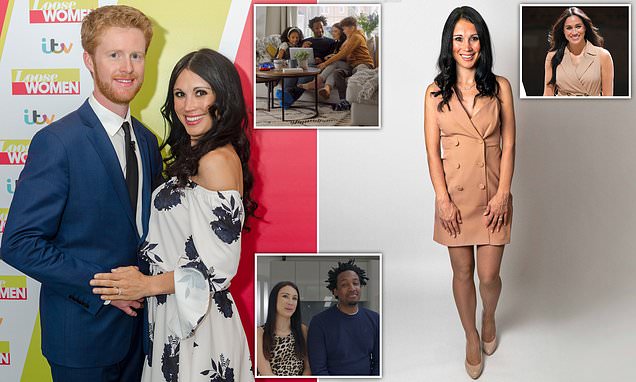 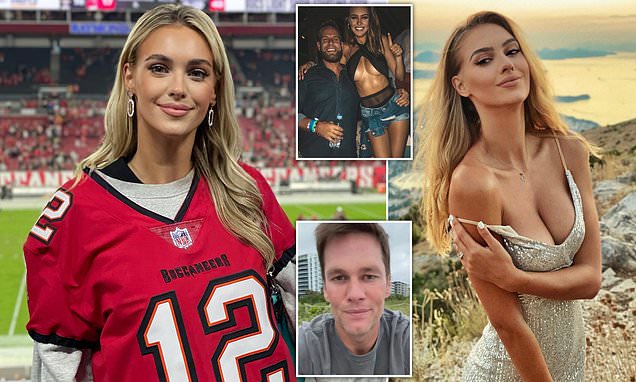