Kevin Spacey Charged with Sexual Assault Against 3 Men in U.K.

Kevin Spacey has all new legal trouble, and this time its overseas -- he's been charged with 4 counts of sexual assault in the United Kingdom.

We're told, he's also been charged with causing a person to engage in penetrative sexual activity without consent ... and the charges come after a review of evidence gathered by a police investigation.

Ainslie says, "The Crown Prosecution Service reminds all concerned that criminal proceedings against Mr. Spacey are active and that he has the right to a fair trial." 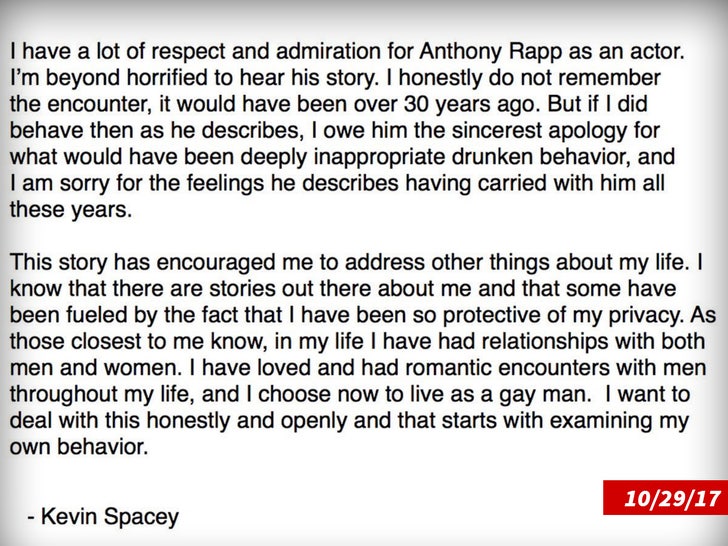 Of course, this is not Spacey's first time facing such allegations ... he was also sued in 2020 by "Star Trek: Discovery" actor Anthony Rapp, who claims Spacey sexually assaulted him at the age 14, while they were both on Broadway.

There are reportedly more than 20 other accusers, who have made similar allegations against Spacey ... however, he's never been tried on criminal charges. Prosecutors in Massachusetts dropped a sexual assault case in 2019 when the alleged victim refused to testify.

We reached out to Spacey's lawyer ... so far, no word back.