Russian Foreign Minister Sergey Lavrov said on Friday in Cambodia that the Kremlin is “ready to discuss” a prisoner swap for WNBA star Brittney Griner.

The Russian government is “ready to discuss the topic, but within the framework of the channel that has been agreed by the presidents,” Lavrov said according to CNN.

“There is a specified channel that has been agreed upon by [Russian President Vladimir Putin and U.S. President Joe Biden], and no matter what anyone says publicly, this channel will remain in effect,” Lavrov said at the Association of Southeast Asian Nations summit.

Secretary of State Antony Blinken followed up on Lavrov’s comment at the same summit, CNN reported, saying that the U.S. will continue to pursue discussions with Russia.

“We put forward, as you know, a substantial proposal that Russia should engage with us on. And what Foreign Minister Lavrov said this morning and said publicly is that they are prepared to engage through channels we’ve established to do just that. And we’ll be pursuing that,” he said.

Griner was sentenced to nine years in a Russian prison on Thursday after spending months in detention for carrying an illegal substance through airport security in the country.

“Today, American citizen Brittney Griner received a prison sentence that is one more reminder of what the world already knew: Russia is wrongfully detaining Brittney,” President Biden said after learning of the sentence.

The ruling “puts a spotlight on [Washington’s] very significant concern with Russia’s legal system and the Russian government’s use of wrongful detentions to advance its own agenda using individuals as political pawns,” Blinken said, according to CNN.

“The same goes for Paul Whelan,” he added.

Whelan, a former U.S. Marine, has been in captivity in Russia since 2018 and has received more attention after Griner’s detention in the country.

David Whelan, Paul Whelan’s brother, told The Hill that “it will be really hard” if his sibling is excluded from a deal freeing Griner.

Scammer rips off 11-year-old boy at lemonade stand with fake... 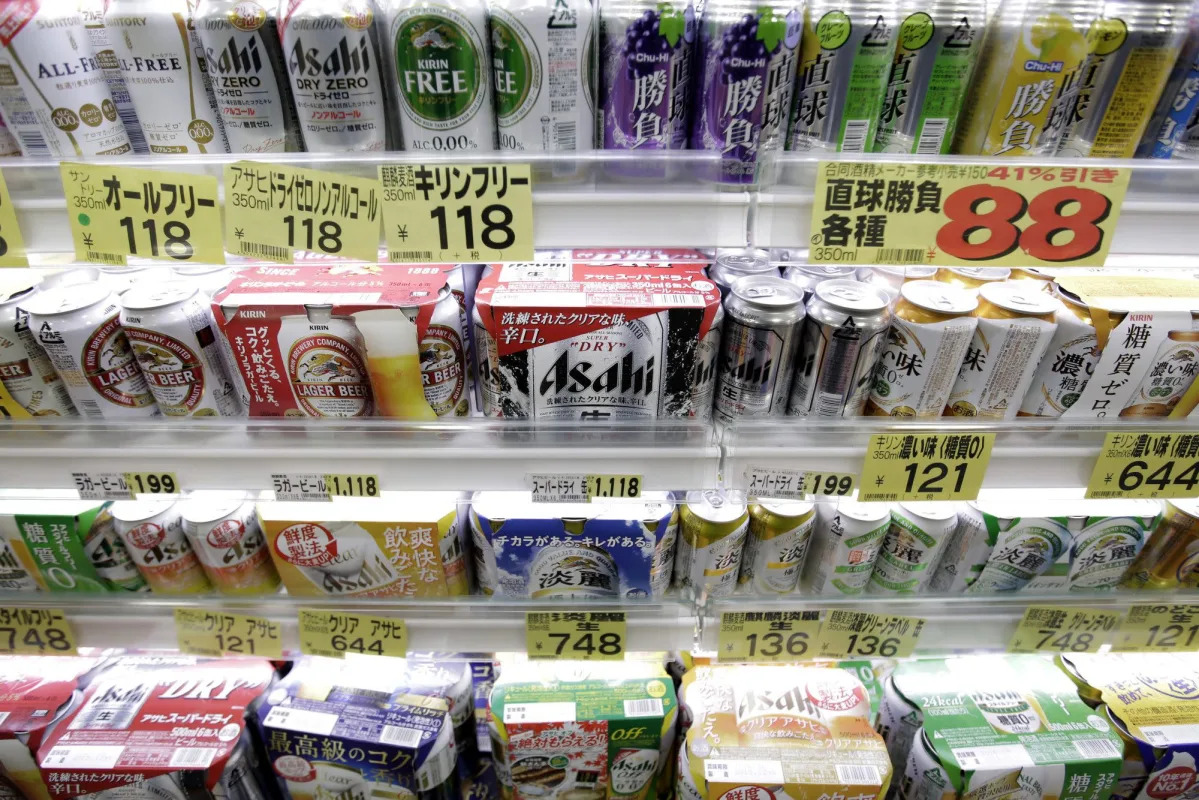