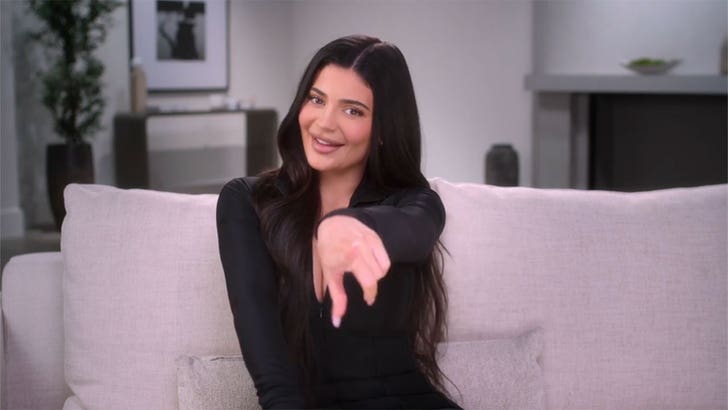 Those Kardashians live to tease -- no one does it better -- because they made the cliff-hanger for season 2 of their Hulu reality show all about a little baby who won't have a name until season 3!

Kylie Jenner said on the season finale she hasn't chosen a name for the 9-month-old, whose birth certificate anoints him with the name Wolf.

Kylie and Travis Scott felt the name didn't fit the kid, but they didn't reveal the new name, and at the end of season 2, she said they still haven't figured it out. BUT, BUT, BUT ... she says tune in to season 3 because she may unveil the kid's new moniker!!!

For now, the baby still goes by Wolf. 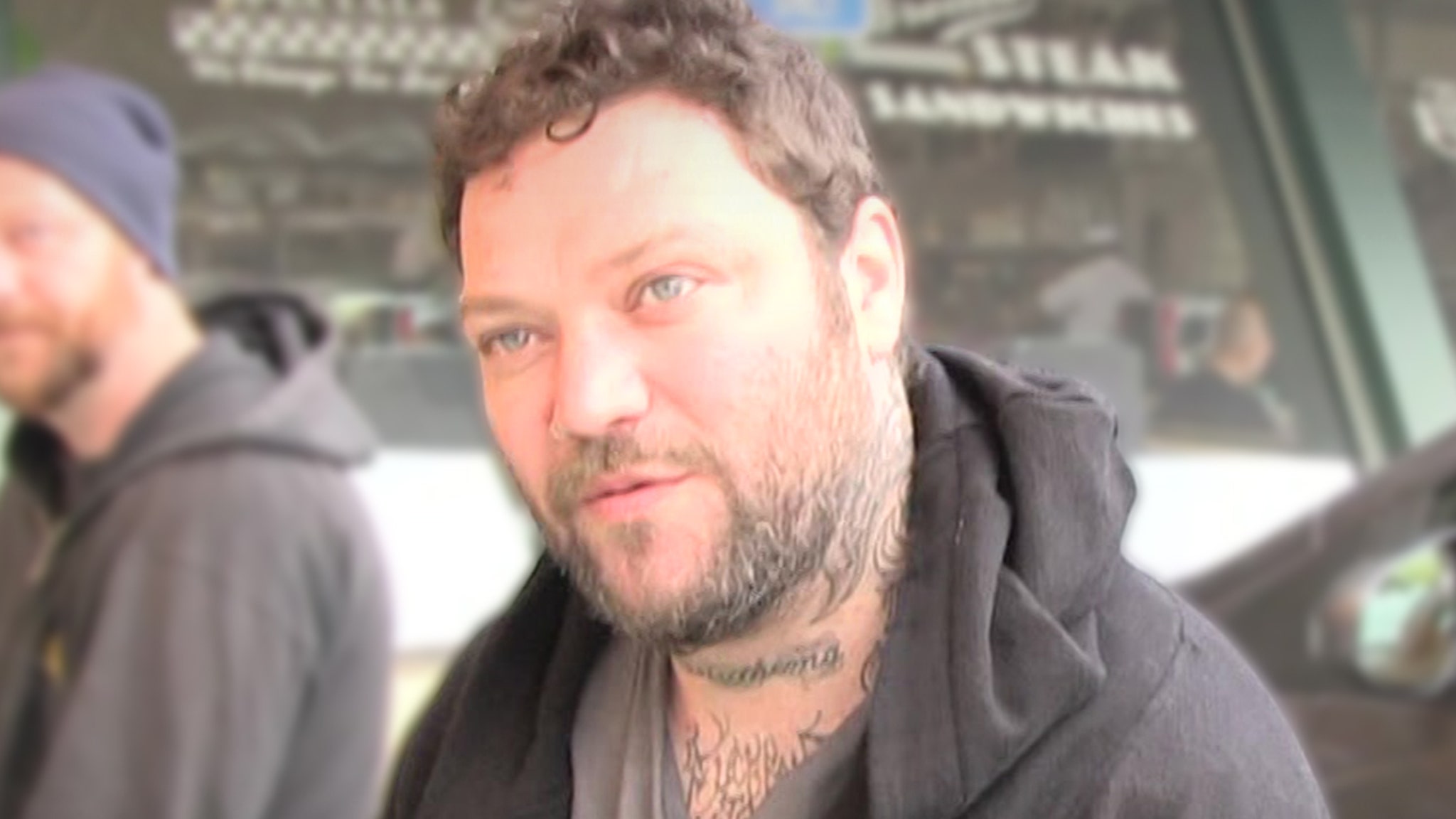 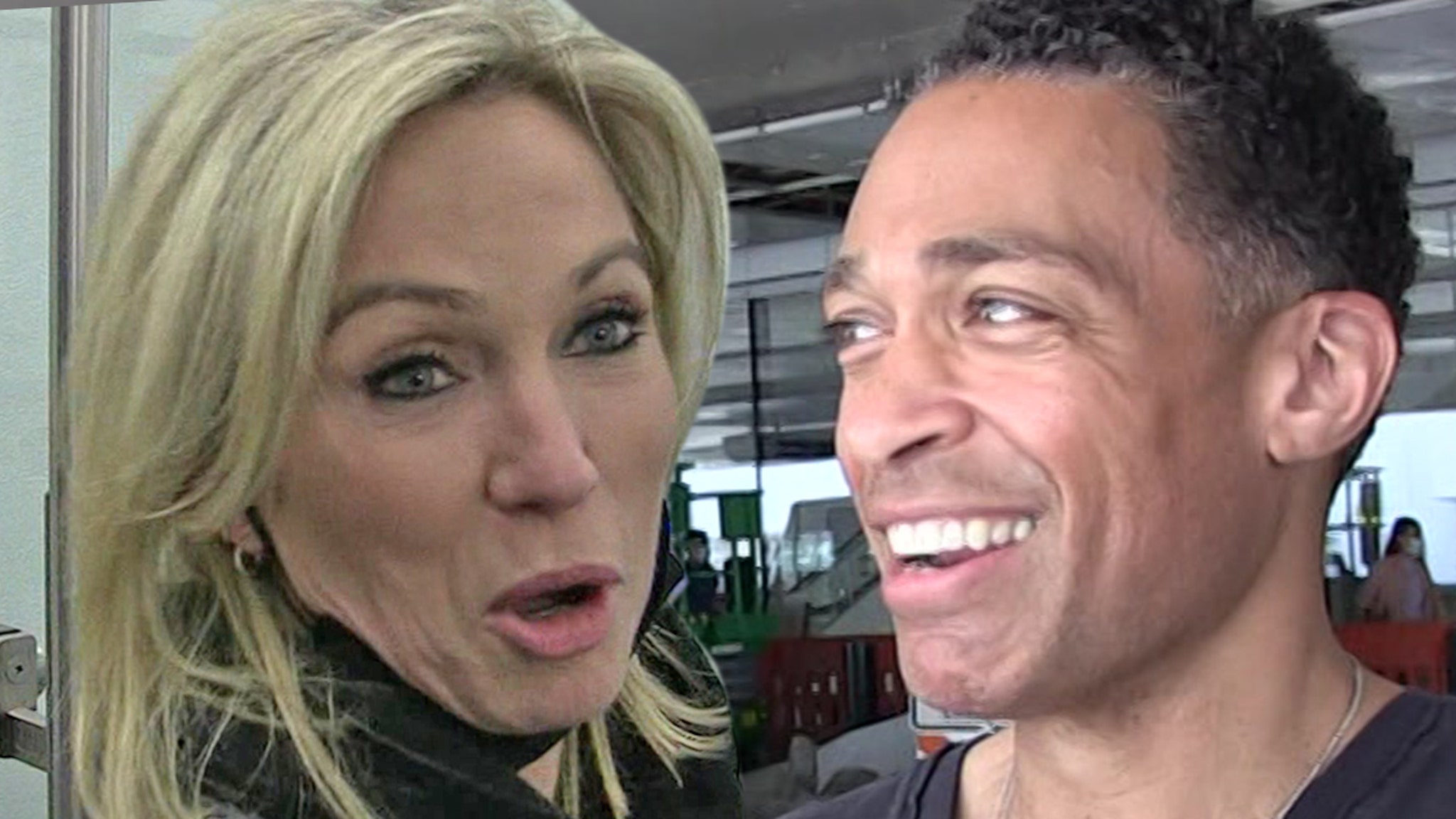