Recruiting season is really starting to pick up for LSU, especially when it comes to trying to lock up players in the 2023 class, many of whom plan to commit before the start of their senior seasons.

The Tigers have been hosting a litany of players in Baton Rouge every weekend, and this one was no exception.

One of the players on campus was four-star offensive tackle Markee Anderson, who plays for South Carolina high school powerhouse Dorman in Roebuck. The 6-foot-4.5 player is ranked as the No. 125 player nationally per the 247Sports Composite, and he’s the second-best prospect from the state of South Carolina in the 2023 class.

During Anderson’s trip to LSU, he partook in a photo shoot that was a bit unorthodox, to say the least.

After all, not many schools can justify using a crawfish pot as a prop.

Anderson would be a huge get for the Tigers and would give them their highest-rated recruit in the 2023 class so far. However, the in-state Gamecocks are the clear favorite right now. 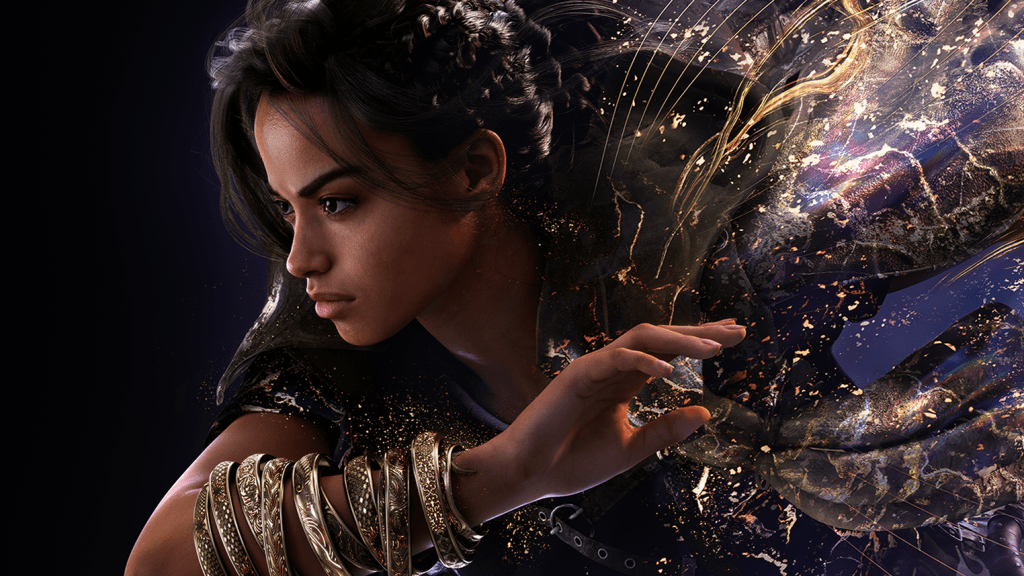 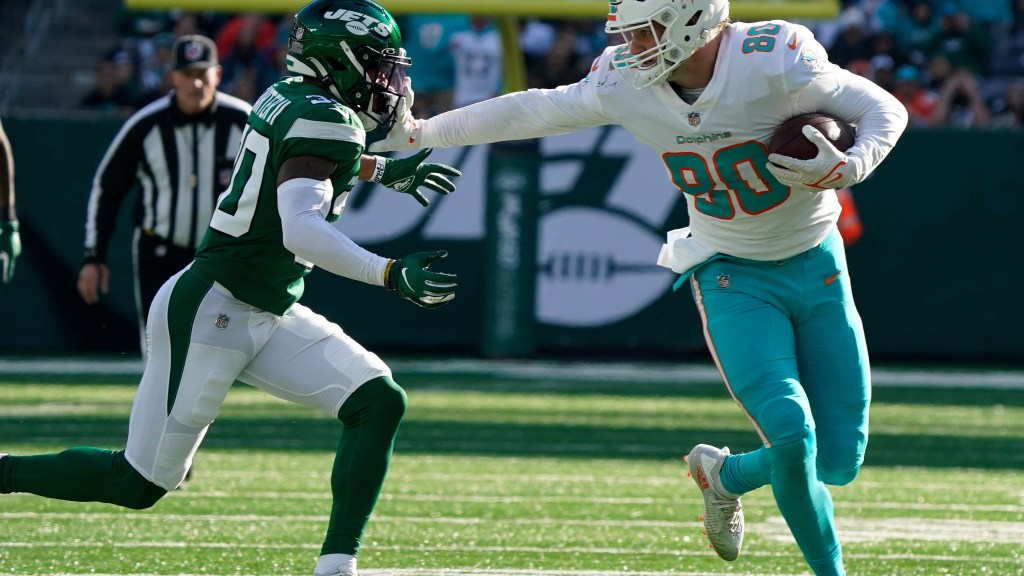 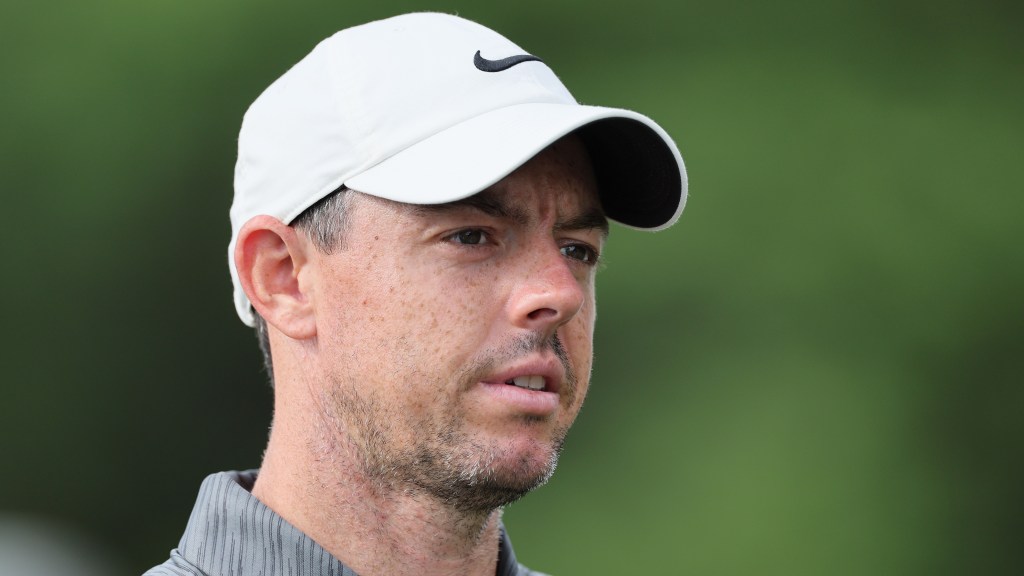