Ray Dalio has hit out at political extremes in the U.S. that don’t respect a rules-based system, and warned that Russia is likely to be the “lesser loser” from the Ukraine war as the economic cost to the West causes NATO support to fracture.

The founder of Bridgewater Associates, the world’s largest hedge fund with about $150 billion under management, took to Linkedin on the U.S. Independence Day holiday to deliver an update on the forces he believes are shaping the world.

And he’s not happy with how things are going in the U.S.

“The remarkable leaders who designed the governance system [after the 1776 declaration of independence] and laid it out in the Constitution created both a principled and practical approach that thus far has lasted for nearly 250 years,” Dalio wrote.

But now, some of the essential elements required for representative democracies to work well are being called into question, he noted, such as abiding by election votes and rulings of the Supreme Court.

“With increasing conflict between populists of the right and populists of the left, growing numbers of people are inclined to fight for what they want and what they believe is right rather that work themselves through the rules-based system of consensus and compromise that our Founding Fathers designed.”

Meanwhile, the world order is not changing for the better, implied Dalio, if the conflict in Ukraine is a guide.

If Russian President Vladimir Putin ends up controlling the eastern part of Ukraine and manages to remain on the world stage then Russia would be a “lesser loser,” Dalio reckoned.

“Because the devastation in Ukraine has been so much greater than it has been in Russia, and because this will be economically costly to Ukraine and/or those countries that will pay to have it rebuilt, the war looks like it will be even more costly to NATO countries, so that also will be relative win for Russia,” he added. Outside the Box: I was CEO of one of the largest U.S. mortga... 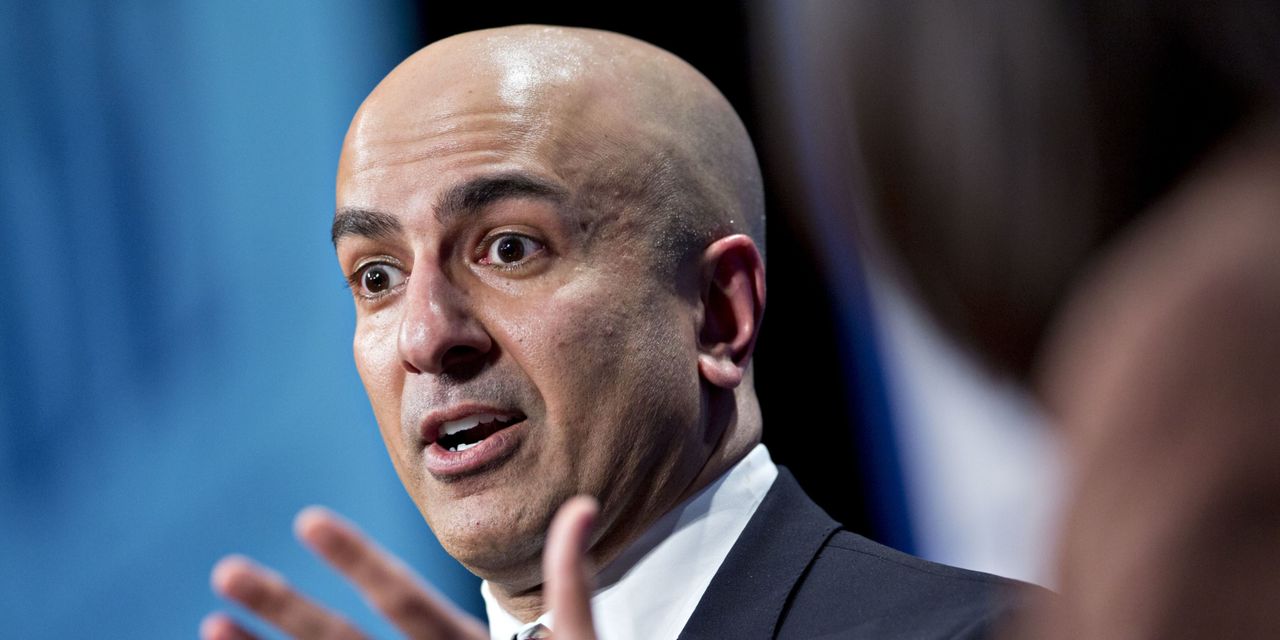 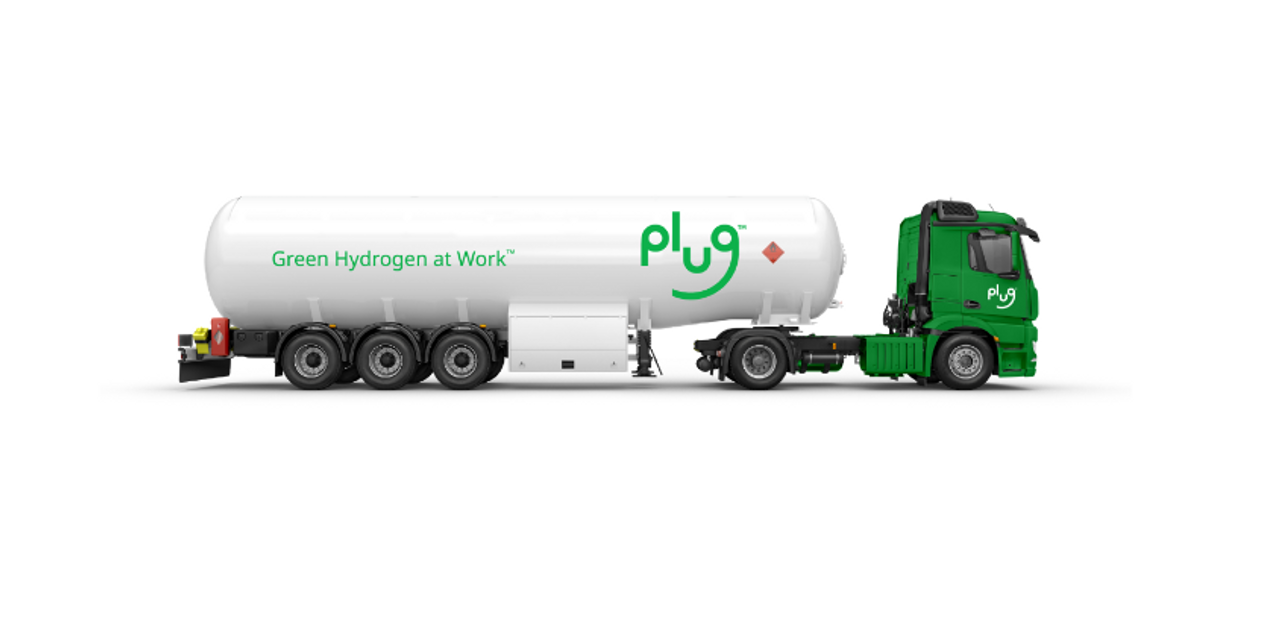