On Tuesday, it was revealed that documents were reportedly found last week at Pence's home, echoing similar finds at the homes of former President Donald Trump and President Joe Biden, both of which prompted Attorney General Merrick Garland to appoint special counsels to investigate.

Gaetz suggested in a tweet a short time later that the supposed deep state would direct Garland to appoint a special counsel to investigate Pence if the former vice president decides to run for president in 2024.

"Whether or not Mike Pence gets a special counsel for classified documents found at his residence is dependent on if he announces that he is running for president," Gaetz tweeted. "The Deep State's mouthpieces all over cable news today are sending a message to Mike Pence: don't run for president."

The tweet was accompanied by a video of a Gaetz appearance on former Trump adviser Steve Bannon's War Room podcast.

The video began with a clip of CNN national security analyst and former President Barack Obama official Carrie Cordero saying that Garland's decision could come down to Pence's 2024 ambitions, which Gaetz suggested would be at the direction of the deep state.

Gaetz also recently tweeted that the deep state was working to preemptively destroy Biden's 2024 reelection campaign by somehow orchestrating the recent discovery of Obama-era classified documents at the president's home and office.

The deep state is usually defined as a group of influential people, often government or military officials, who are secretly controlling the government. There is no evidence that the supposed group, which frequently features in conspiracy theories such as QAnon, actually exists.

Hard-right conservatives have often claimed that the deep state is working against their interests, particularly with regards to Trump. In a tweet earlier on Tuesday, Gaetz said that the deep state had previously manufactured claims that Trump was "colluding with Russia."

The deep state's supposed attempt to stop Pence from challenging Trump for the GOP presidential nomination is somewhat at odds with the narrative that the group is working against the former president.

However, Gaetz said during his appearance with Bannon that the deep state was now "against" both Trump and Biden. He suggested that the group was attempting to stop Pence from running for president to allow a more viable challenger to take the Republican nomination from Trump.

"Mike Pence is someone who absorbs a healthy share of the Republican primary electorate vote," he continued. "If he's not there, those votes don't go to [former] President Trump. Those votes would go to somebody else."

Although Trump defended Pence following the classified documents revelation on Tuesday, the relationship between the former running mates has been frosty since Pence certified Biden's 2020 Electoral College win over Trump's objections in January 2021.

Pence has not announced his intentions to seek the presidency, despite speculation that he might be planning to run. Trump announced a 2024 campaign in November. Many assume that Biden will seek reelection, although the president has not officially issued a declaration.

Newsweek has reached out to the offices of Gaetz and Pence for comment. 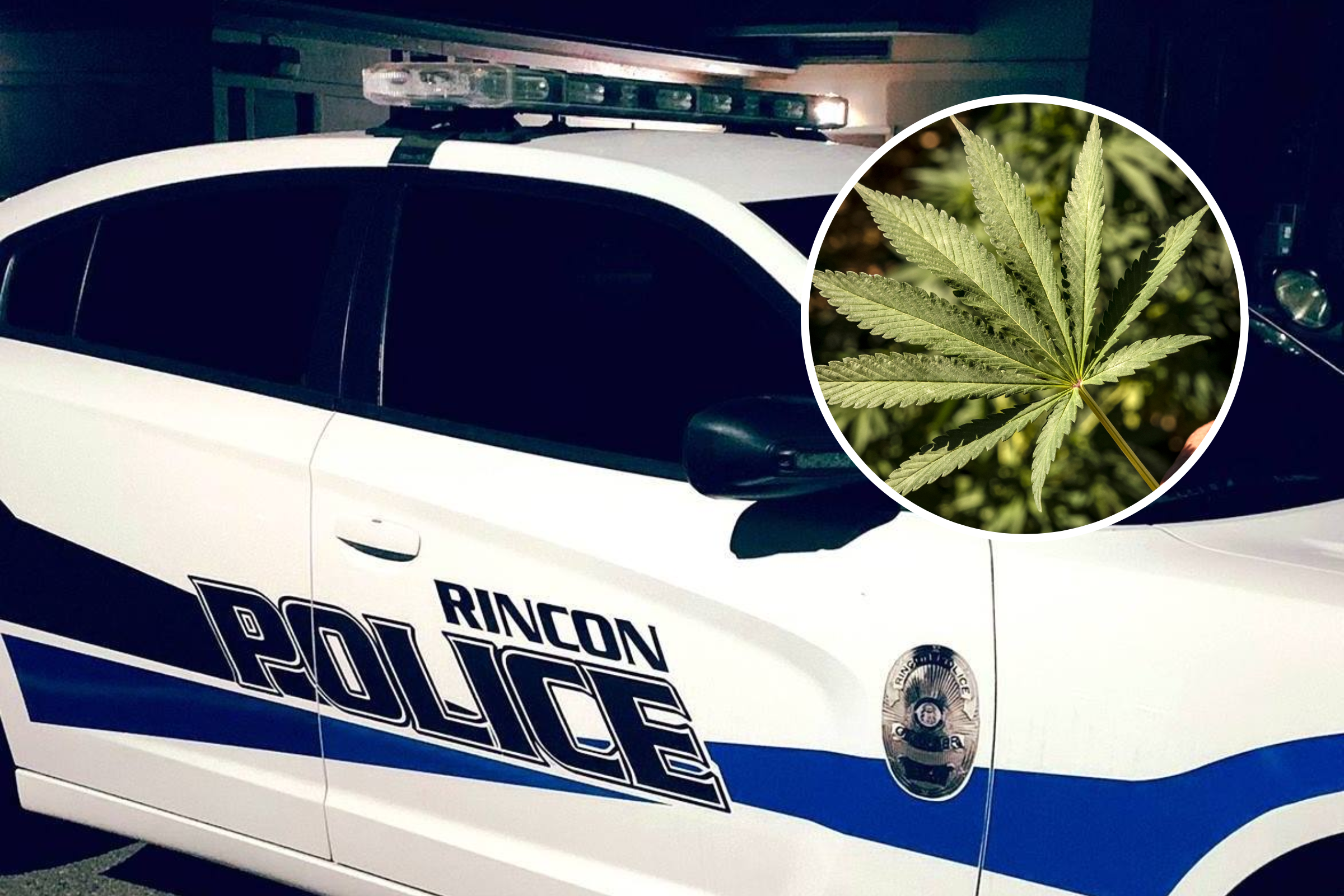 Police Under Fire for Mocking Man After Seizing His Car Over... 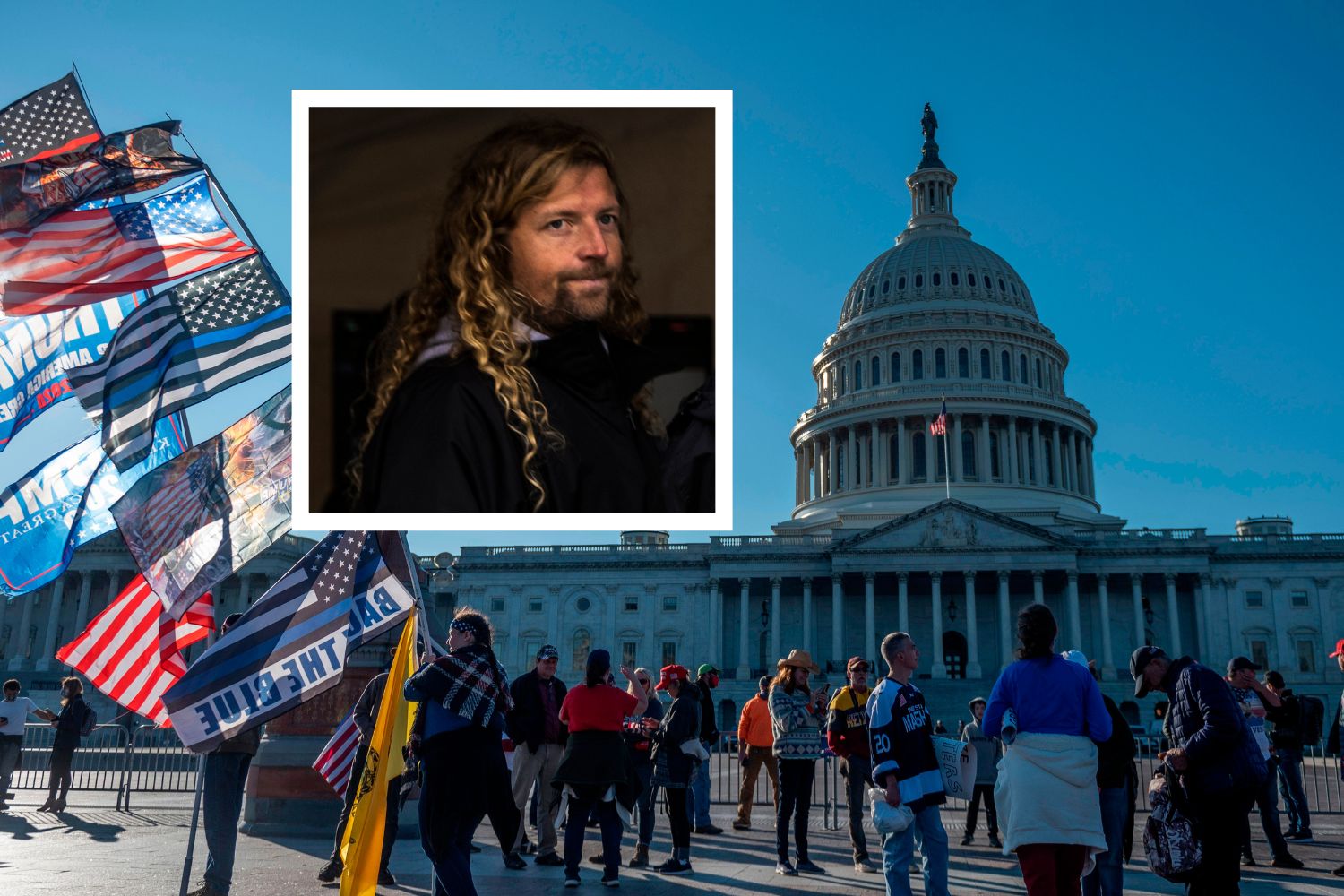 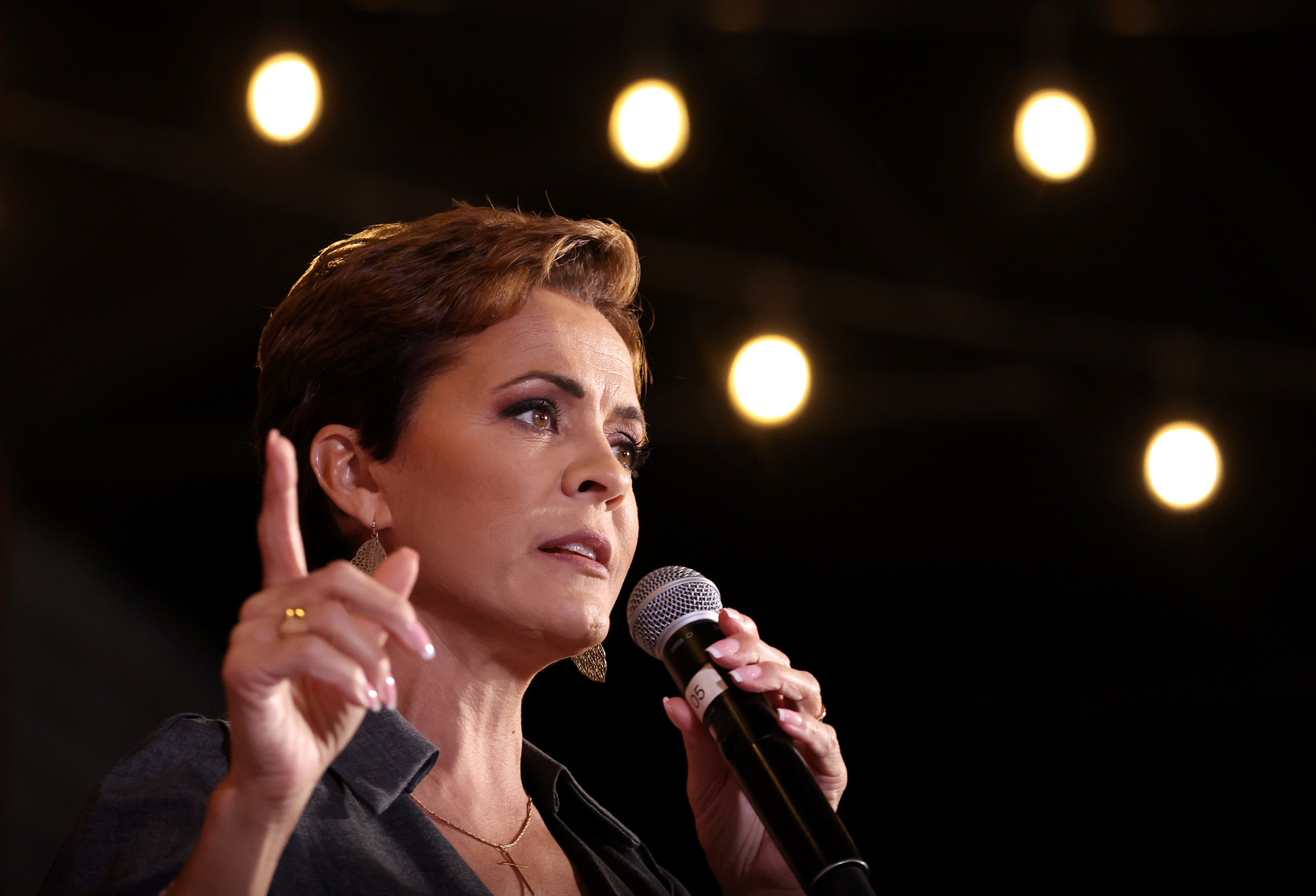