The first full day of the 2022 NCAA tournament is complete, and as we head into the final round one games, here is an updated bracket.

16 games took place on Thursday. Those games resulted in six upsets, with the some of the biggest being No. 15 Saint Peter’s over No. 2 Kentucky and No. 12 Richmond over No. 5 Iowa.

The remaining No. 2 seeds will play on Friday. Will any of those games result in a No. 15 over No. 2 upset like Thursday did? Kentucky’s loss on Thursday marked the second consecutive year that a No. 2 seed lost to a No. 15 in the first round of the NCAA tournament, after Ohio State’s loss to Oral Roberts in 2021.

Only one more No. 1 seed, Arizona, has yet to play in the first round. So far, No. 1 seeds haven’t had much trouble advancing in the tournament, although Gonzaga did struggle in the first half against Georgia State on Thursday before ultimately winning by 21 points. 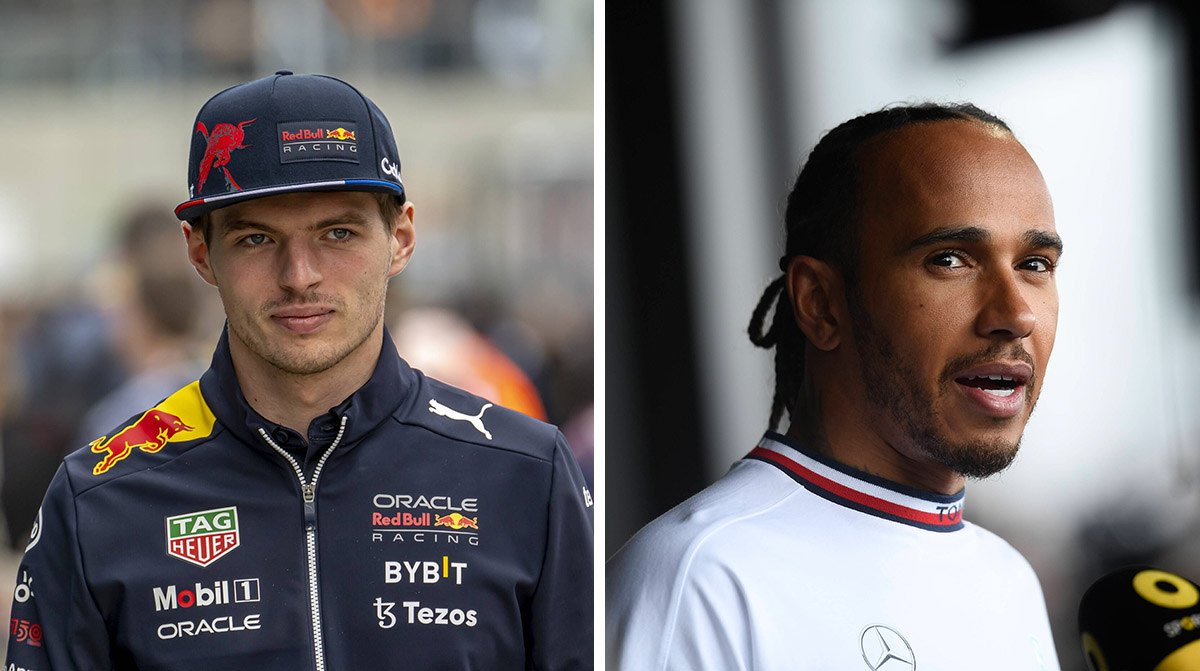 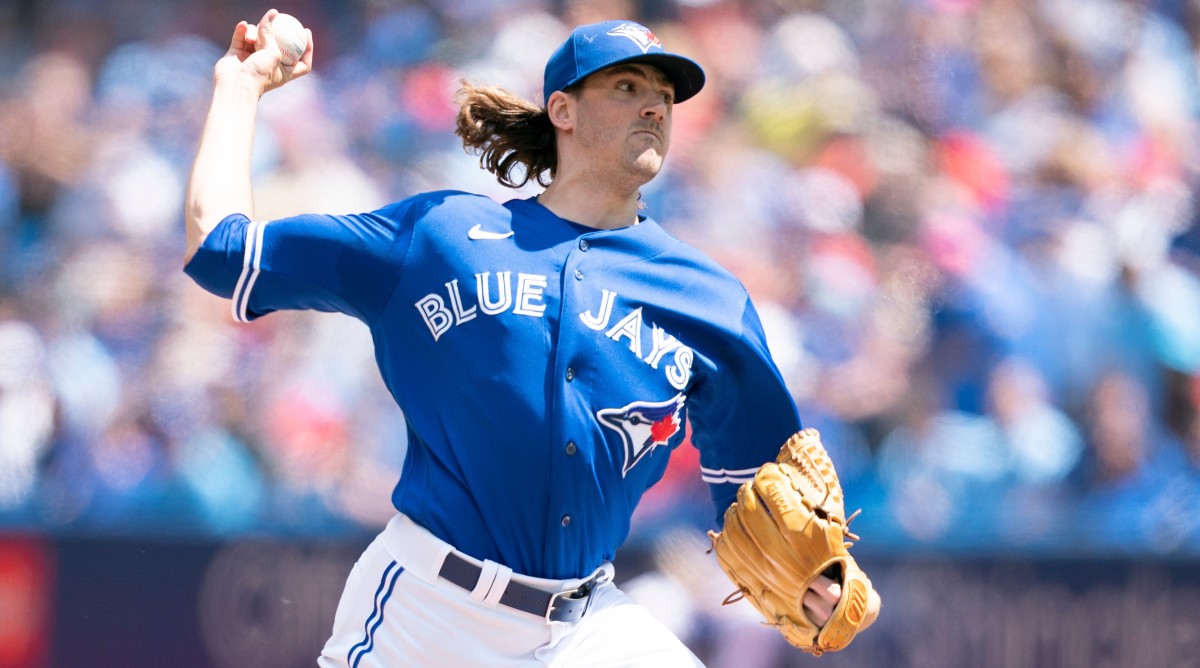 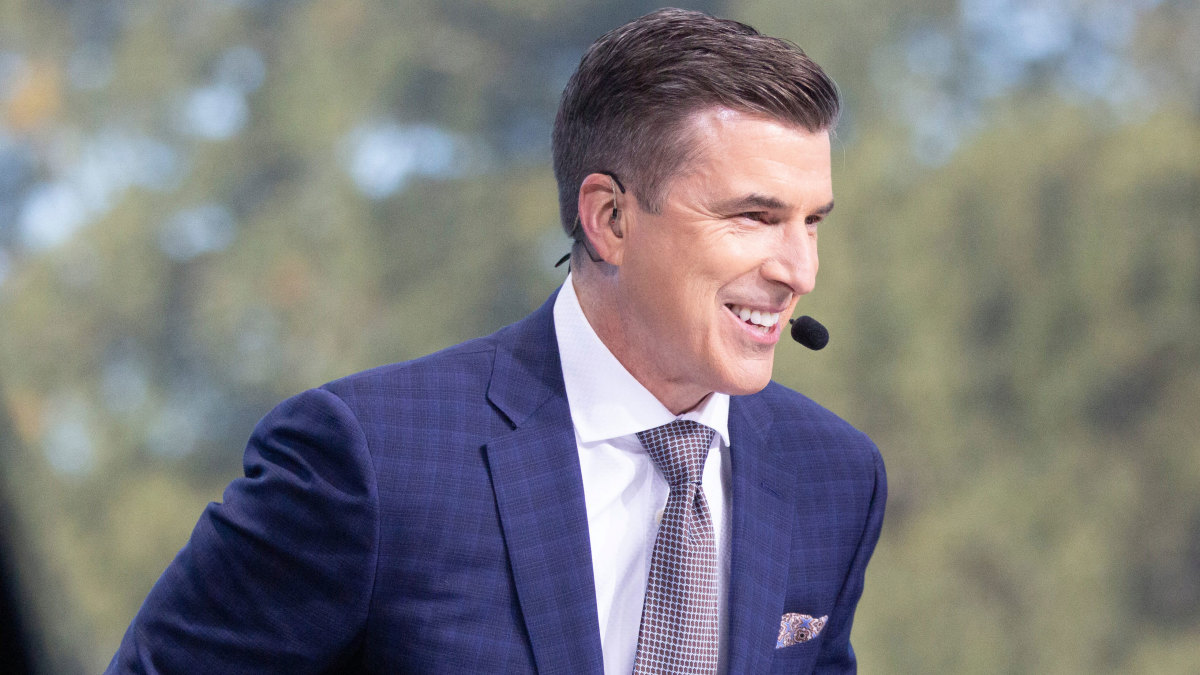