Obergefell, the plaintiff in the SCOTUS same-sex marriage ruling, said it's 'quite telling' Clarence Thomas omitted the case that legalized interracial marriage after saying the courts should go after other right to privacy cases

Jim Obergefell, the plaintiff behind the Supreme Court's landmark ruling on same-sex marriage, said Friday that Justice Clarence Thomas omitted Loving v. Virginia on his list of  Supreme Court decisions to "reconsider" because it "affects him personally."

"That affects him personally, but he doesn't care about the LGBTQ+ community," Obergefell said on MSNBC's "The Reid Out."

In a 5-4 decision released Friday, the Supreme Court voted to overturn Roe v. Wade. The majority opinion argued that the 14th amendment, which prevents states from depriving citizens of "life, liberty, or property without the due process of law," does not protect the right to abortion.

In a concurring opinion following the ruling, Thomas wrote that "we should reconsider all of this Court's substantive due process precedents, including Griswold, Lawrence, and Obergefell."

Thomas himself is in an interracial marriage with right-wing activist Ginni Thomas.

"I'm just concerned that hundreds of 1000s of marriages across this nation are at risk and the ability of people across this nation to marry the person they love is at risk," Obergefell said. "And for Justice Thomas to completely omit Loving v. Virginia, in my mind, is quite telling."

Experts say the Supreme Court's decision on Roe could have far-reaching impacts on a host of civil-rights rulings. In a dissent opinion, the three liberal justices warned that if the conservative justices were "right" in their ruling, "all those decisions" like same-sex marriage would also be "wrong."

"He is opposed to our equality, he's opposed to our ability to actually be part of 'We the People,'" Obergefell said. "So this concurring opinion, to me, is just a roadmap for opponents of LGBTQ+ equality to come after those decisions and to make sure that we know they believe we are second class citizens not worthy of protection not worthy of equality, so I'm just concerned." 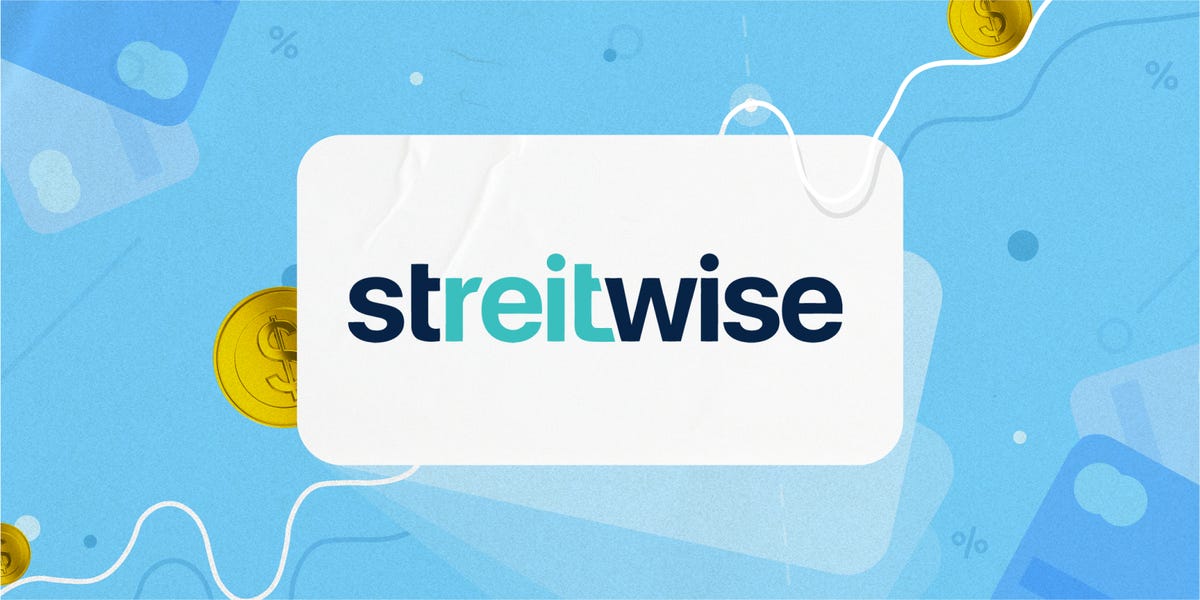 Streitwise review: Real estate investing for those with at l... 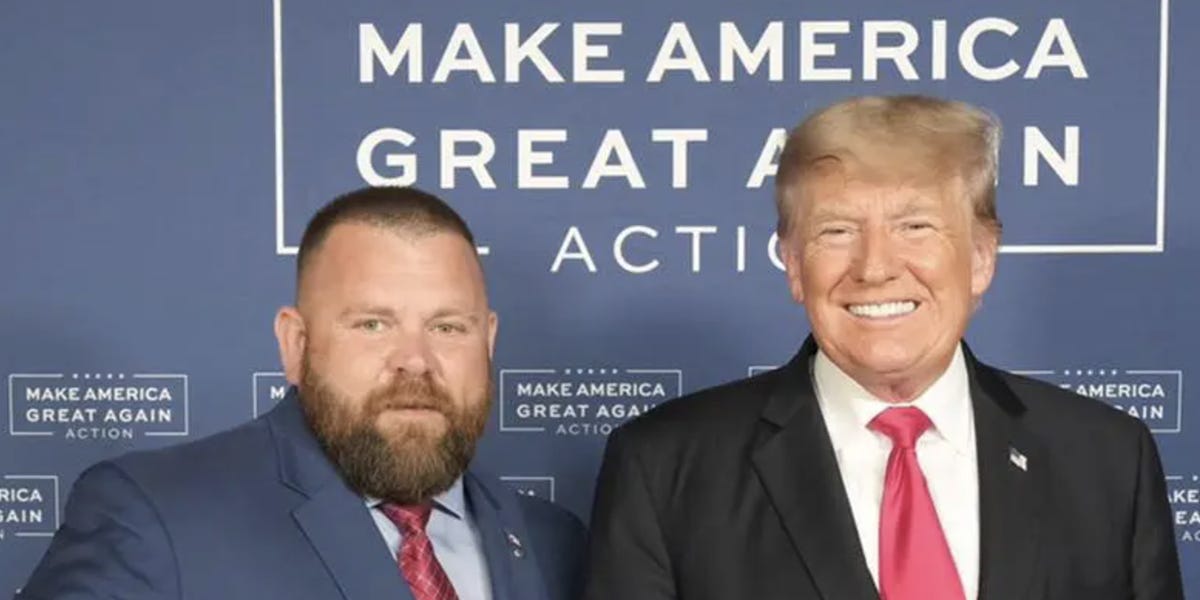 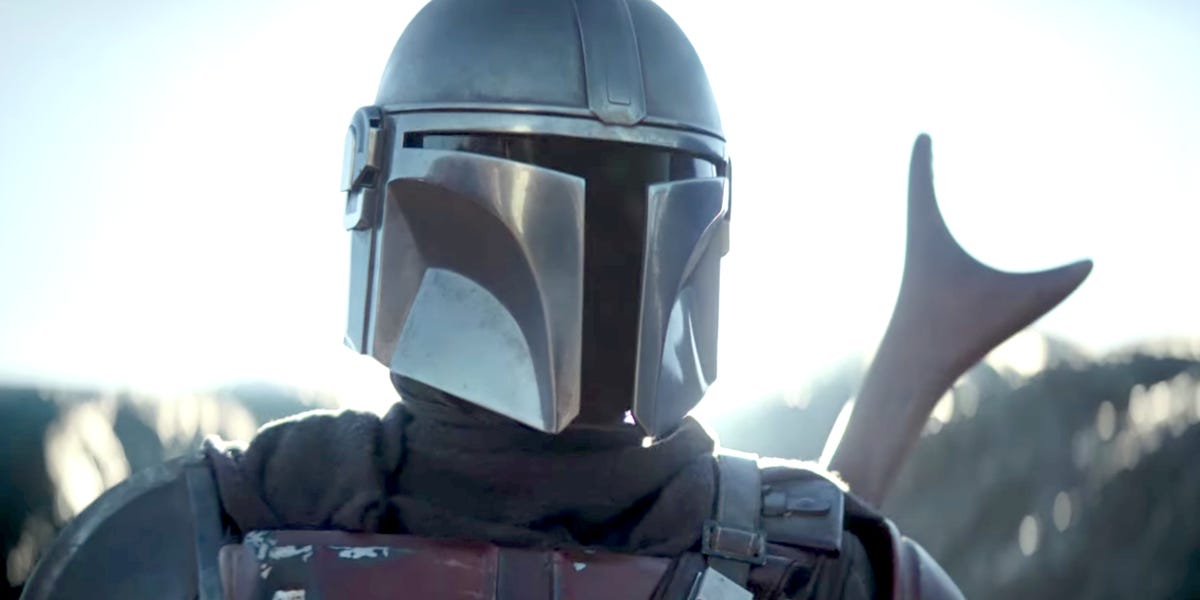 The cost of Disney+ and Hulu are going up — here's how...