As September rolls on, more conference games are going on to the college football slate. That will help firm up the picture of the conference and playoff races to come as some teams finally get a stiff test.

With quarterback Sam Hartman back for Wake Forest, this game is a decidedly different proposition than it looked when the season started. Clemson’s defensive line is fearsome, and it showed itself to be a trump card the last time these two teams played in November, when the Deacs were hot and had an outside chance at a College Football Playoff berth. There’s one game script for this matchup where Clemson’s offense has to keep up, and that will come down to how well QB DJ Uiagalelei can play.

There are soft schedules, and then there is Michigan’s schedule. Here’s who the Wolverines have played to date: Colorado State, Hawaii and UConn; three of the 10 or so worst teams in college football. So the Wolverines have had the closest analogue to a preseason that anyone in CFB can claim. Now, the real competition starts.

This version of the Iron Skillet rivalry has some juice now that former SMU head coach Sonny Dykes is across the metroplex at TCU. The rivalry doesn’t need any added fire, but it has it this year as SMU megabooster Bill Armstrong told SI’s Ross Dellenger, “we feel stabbed in the back.”

One of the definitive rivalry games of the 1990s hasn’t had a ton of sway over the SEC race in quite a while, but perhaps that could change if the Vols really are for real. There have been versions of this game as well where Tennessee starts the season flying and then Florida cuts them down to size in late September. If the latter is to be the script this year, Florida better find a way to finish tackles (they missed 11 in the tight win against USF) and find a way to hit passing touchdowns (they’re yet to have any this season).

The Fighting Irish had a closer-than-you’d-like win over Cal last week, while UNC enjoyed a bye week after playing in Week 0. The Irish have had deep struggles generating offense this year, but UNC’s porous unit allows for an opportunity to have some success on that side of the ball.

The Hogs roll into this game after a genuine scare against FCS Missouri State last week. That’s never what you like to hear with an opponent like A&M up next, but the Aggies are still searching for something reliable on offense after swapping Max Johnson in at QB and only scoring 17 points in the win over Miami (seven of which came on a short field).

We do this thing with these two teams where we build up to the game that’s inevitably an Ohio State romp. The Buckeyes have won eight straight, and only lost once in the matchup since 2006. It’s up to the Badgers to prove they can get over this hump under Paul Chryst.

Kansas State is licking wounds after losing to Tulane at home and Oklahoma looked like they haven’t really missed a beat in the coaching change, scoring nearly at will against Nebraska on the road last weekend. Each of the last three matchups between these teams have come down to one possession, and K-State has won two of them.

The Beavers go to The Coliseum to face a USC team that is firing on all cylinders early in the Lincoln Riley era. OSU is much improved under Jonathan Smith, and a tight line hints at some expectations that the Beavers can really hang with a Trojans team that scores a ton of points.

BYU got spanked against Oregon last week but faces a Wyoming team that is more its speed trying to play a physical brand of football. The Cowboys have already beaten one promising G5 team (Air Force) and will look to add another pelt on the wall here. 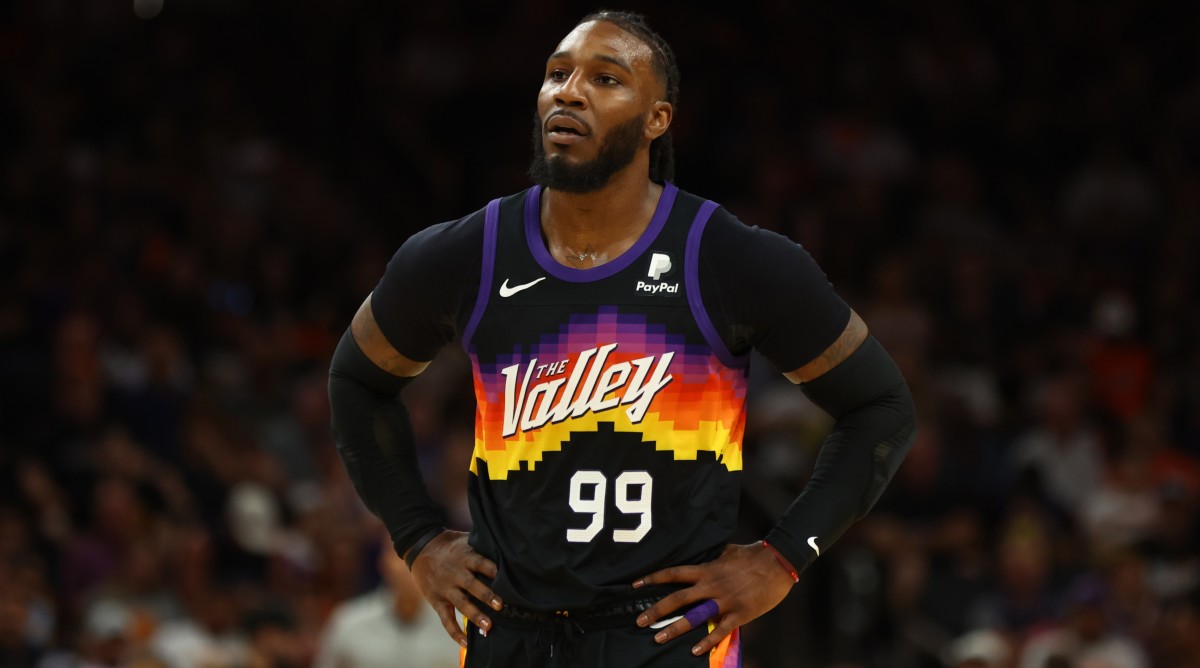 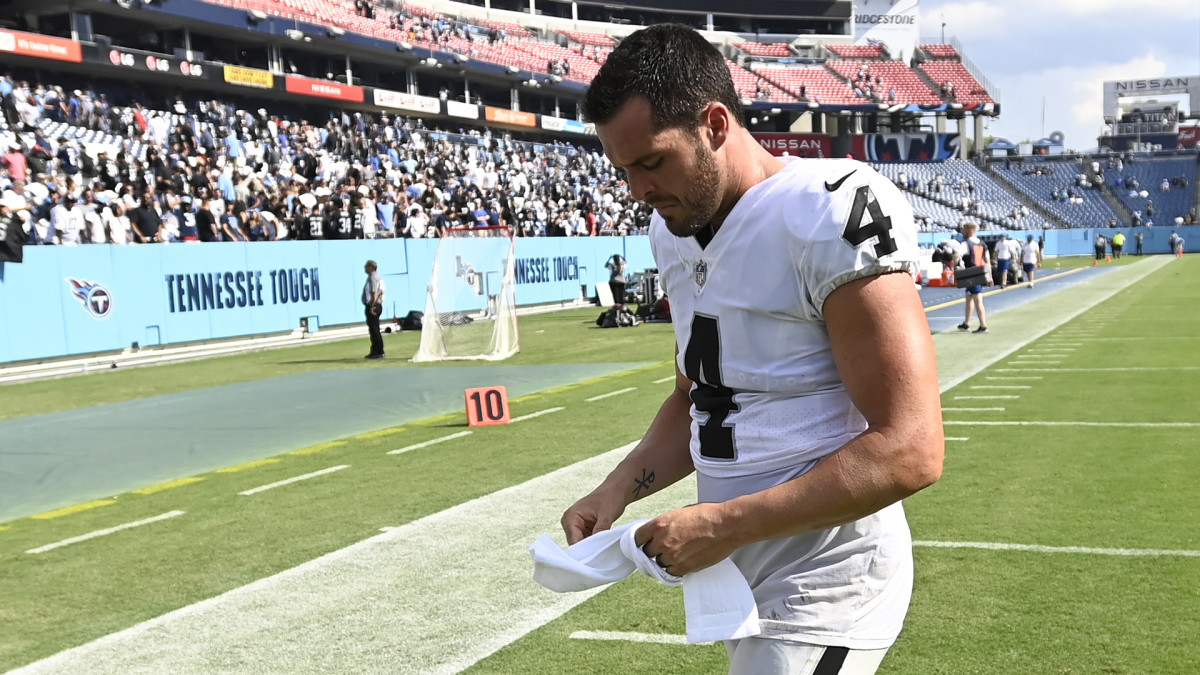 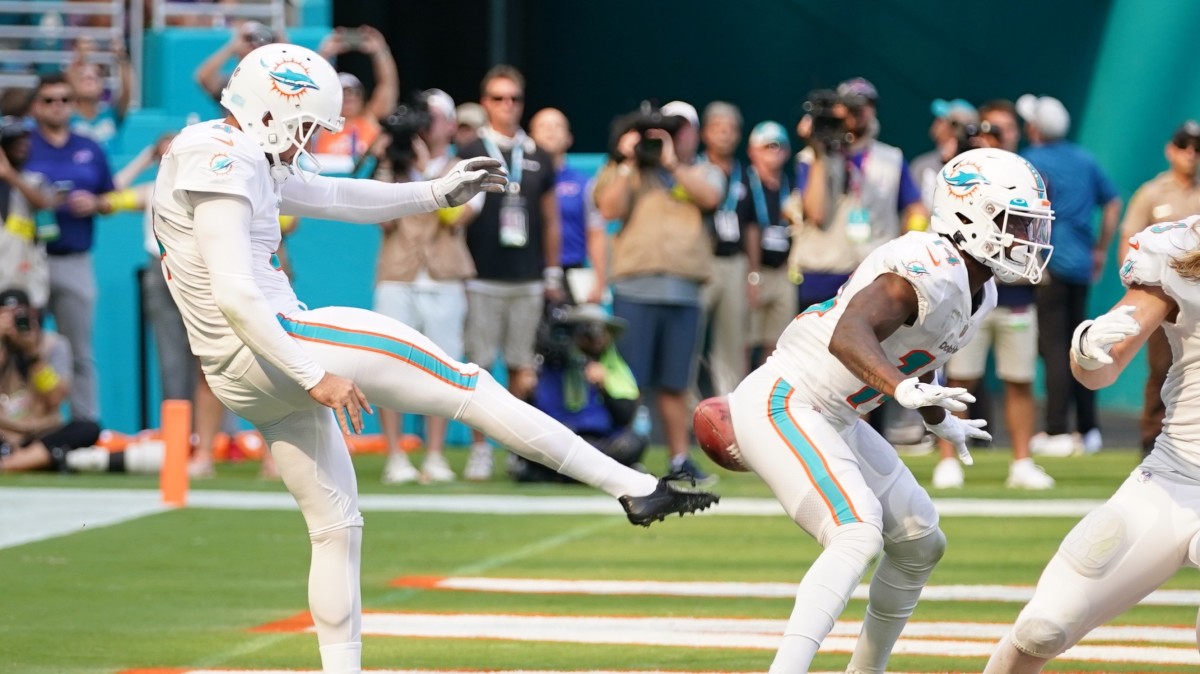