That’s her man. Hailey Bieber (neé Baldwin) shared an intimate photo of her on top of her shirtless husband, Justin Bieber, to celebrate his home country.

“Happy Canada Day,” the model, 25, captioned the snap via Instagram Story on Friday, July 1. “Kiss a Canadian if you know what’s good 4 you 🇨🇦😍.”

The snap showed the “Peaches” singer, 28, laying on a workout mat while wearing athletic shorts. The Rhode Skincare founder had her hair pulled back into a braid and wore Adidas sneakers, jeans and a white, cropped tank top as she straddled her husband, who she married in September 2018. Justin sweetly cupped his wife’s face with his hands while she was above him.

Though the sexy PDA photo was shared to commemorate Canada Day (the July 1 holiday that marks the anniversary of the Canadian Confederation), Hailey and Justin celebrated in Los Angeles. They were spotted at Sushi Park in West Hollywood, California, on Friday night.

The fun day comes after the two have opened up about their very serious health struggles. The Arizona native was hospitalized for a blood clot in her brain in March that resulted in “stroke-like symptoms,” and she was diagnosed with a Grade 5 PFO — Patent Foramen Ovale, a flaplike opening in the heart.

Meanwhile, the Grammy Award winner has been diagnosed with Ramsay Hunt syndrome, a rare neurological disorder. The singer announced his diagnosis in June when he had to cancel tour dates as he struggles with symptoms, including facial paralysis.

“I think the silver lining of it, honestly, is that it brings us a lot closer,” Hailey said during a June appearance on Good Morning America. “You’re going through this together, you’re being there for each other, you’re supporting each other. There’s just something that really bonds you through these times. Going through it very publicly in front of a lot of people, it kind of … forces you to be upfront about what’s going on so that people understand what you’re going through.”

Insiders told Us Weekly that Justin and Hailey are stronger than ever amid their health issues.

“Hailey has been an absolute rock. She’s by his side for whatever he needs, as are his other close friends and family,” a source told Us exclusively last month. “[He] has every faith this will resolve itself eventually, but of course it’s a stressful situation to be dealing with and a tough time for both [him and Hailey] right now. The last thing he wanted was to postpone the concerts.”

Another insider said that Hailey is “1,000 percent supportive” of the “Lonely” crooner.

“She will drop anything to be there for him whenever he needs,” the source explained to Us. “She’s very caring and is such an amazing wife to him.” 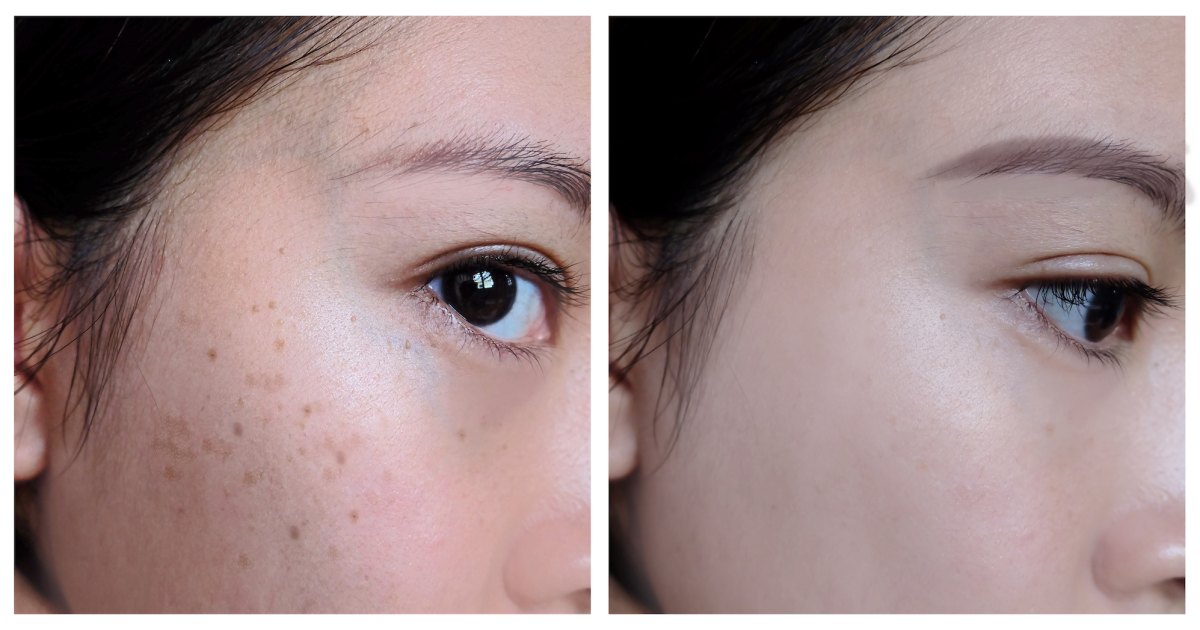