A man has been cheered online for standing up to his sister-in-law, who criticized him and his wife for using a surrogate after experiencing fertility issues.

According the the clinic IVFLA Fertility, about 750 babies are born every year using a gestational surrogate in the U.S.

The man detailed in a now-viral Reddit post that his sister-in-law holds an extremely negative view of surrogacy, arguing that it encourages the "objectification of women."

After locking horns with his brother's wife about her judgmental attitude toward his son's birth, the sister-is-law is now pressuring the couple to "never reveal" to their son that they used a surrogate. The sister-is-law is threatening to cut ties with the extended family if the boy's parents fail to comply, but the father is keen to challenge her.

"My parents want the whole family together again," the man wrote on the social media platform. "[My sister in law] has agreed to a compromise that she's willing to do holidays and family outings as long as we never tell the children that our son is from a surrogate. Our parents think we should do this. I don't agree."

The frustrated parent called upon Reddit users to come to a conclusion on whether he's in the wrong for refusing to lie to his son for the sake of maintaining his family's dynamic.

"My parents always wanted grandchildren and both my brother and I wanted children, but both of us ended up facing fertility issues with our respective partners," the man said.

"My wife and I decided to start working with a surrogate. Our parents are old-fashioned, but they tried to be happy for us. My brother also tried. His wife did not. His wife is as against the concept of surrogacy as it's possible to be and always has been...when we found a friend who was willing [to be our surrogate] my sister in law went crazy," he added.

The man continued that his sister-in-law called him and his wife "horrible" for conceiving their child through surrogate means.

How Do Lies Impact Children?

While it's unknown how old the couple's son is, multiple family members are now taking aim at one another over whether he should be told he's a surrogate baby or not. The boy's father said he's adamant about being honest with his son about his birth. The sister-in-law has threatened to turn her back on the family if the truth is ever revealed, and has encouraged her brother-in-law to live a lie.

"By withholding the truth, we avoid hurting our child in the short term," Dr. Jenny Woo, a Harvard-trained family expert and creator of award-winning educational card games like 52 Essential Social Dilemmas, told Newsweek. "However, will the long-term consequence of lying to the child outweigh telling the truth to the child?

She said that lying to a child can create a lack of trust in the parent-child relationship.

"When the child finds out later, it could likely create a sense of confusion, insecurity and betrayal," she said.

Woo encourages parents to be honest with their children, but frame it in an age-appropriate way.

"As parents, our instincts are to protect our children's innocence and happiness," she said. "However, we must remember that our children are resilient and can handle difficult truths. A parent's job is not to filter good news and bubble-wrap our kids. A parent's role is to offer support and reassurance to help our kids understand what it means to be human, and the good and the bad sides of the world."

What Do The Comments Say?

The Reddit post, which can be seen here, had been written by the man's social media username @PolPopper on January 28. Since then, the post has been upvoted by 97 percent of its viewers and has attracted more than 1,000 comments.

"Your sister in law can just mind her own business," one user wrote. "Your child should come first, and if he later finds out his origins were some dirty little secret, he's going to feel like he's a dirty little secret. Don't do that to him."

"Honestly, if someone is objectifying women, it's your sister in law," another Reddit user added.

A different user wrote underneath the post: "A woman can do whatever she wants with her own body. Your surrogate was a willing, consenting adult and the fact that your SIL wants to tell her how to handle her own body is gross."

Newsweek could not verify the details of this case.

If you have a family dilemma, let us know via life@newsweek.com. We can ask experts for advice, and your story could be featured on Newsweek. 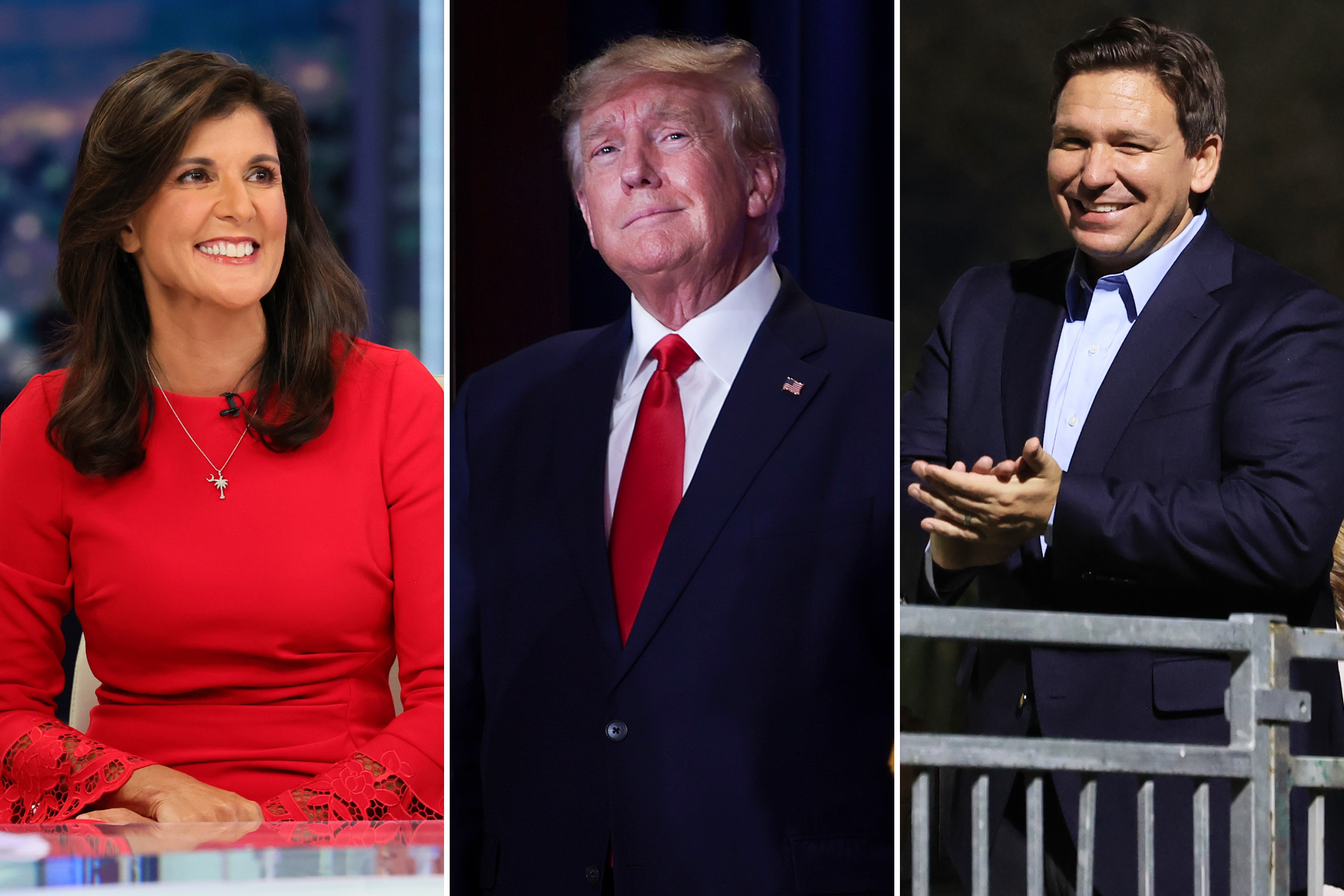 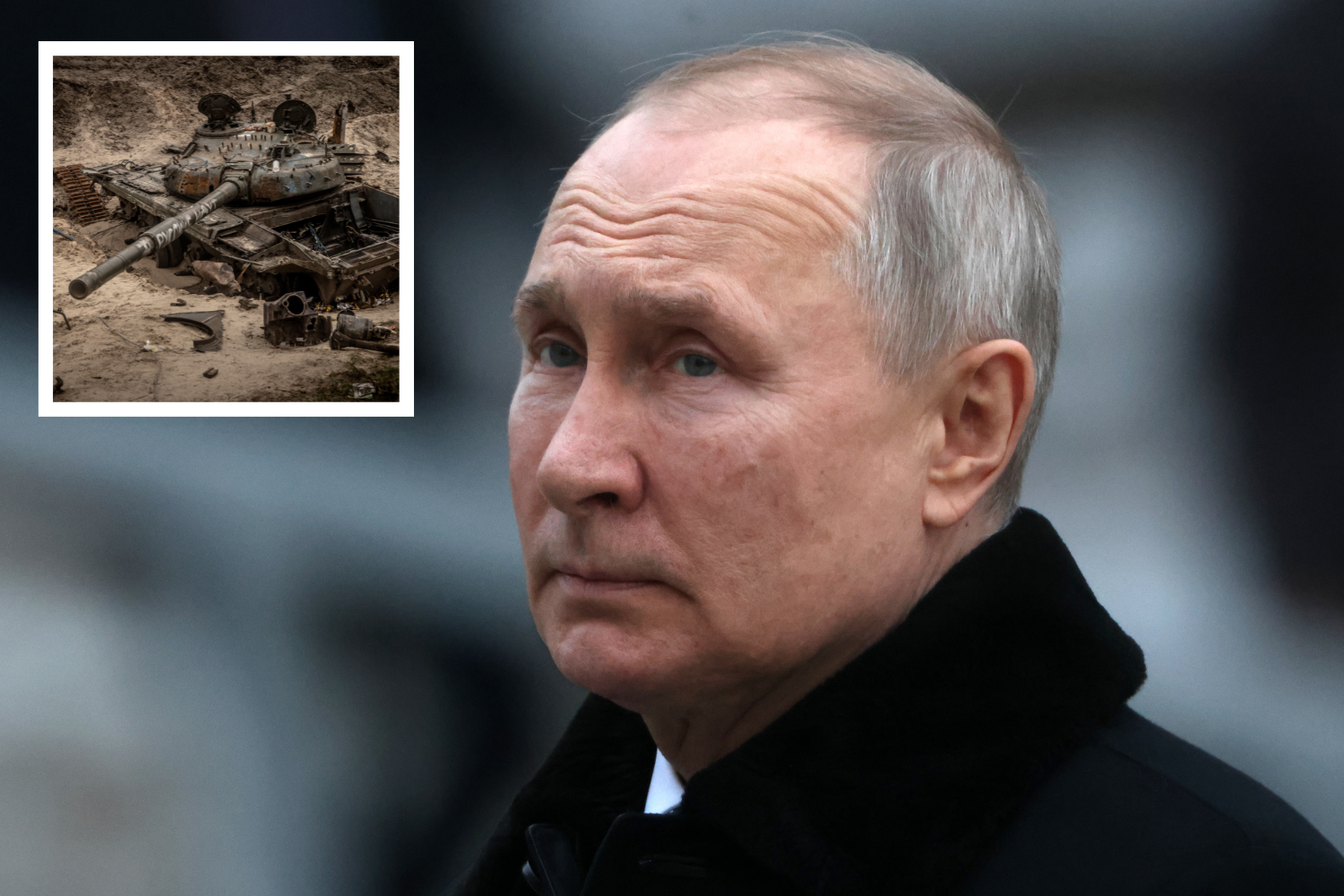