The recruitment of blue-chip quarterback Arch Manning captivated college football for years, a rare collision of talent, pedigree and possibility.

ESPN's No. 1 recruit in the Class of 2023, Manning is the nephew of Eli and Peyton Manning, the grandson of Archie Manning and the son of former Ole Miss wide receiver Cooper Manning. He is the star quarterback at Isidore Newman High School in New Orleans and has been considered a topflight prospect since junior high.

His commitment to Texas represents both Arch Manning carving his own path and perhaps reuniting with the family's SEC roots. The Manning family has strong ties at Ole Miss and Tennessee, and Arch Manning could end up as a link to the SEC, as he could be Texas' starting quarterback in 2025, when the Longhorns are slated to debut in the conference.

The commitment also gives Texas a key building block for its 2023 recruiting class, with skill players expected to be attracted to playing with a talent like Manning.

The decision marks a massive win for Texas coach Steve Sarkisian, especially coming off a 5-7 debut season that included a home loss to Kansas. Manning's decision reaffirms Sarkisian as one of the country's top quarterback tutors and Texas as a quarterback destination. Sarkisian is the Longhorns' playcaller and has coached such quarterbacks as Tua Tagovailoa, Mac Jones and Matt Leinart.

Sarkisian has also had two stints as an NFL coach, with the Raiders and Falcons. Preparing Arch Manning for the NFL has been a primary motivator as the Mannings have navigated the recruiting process. 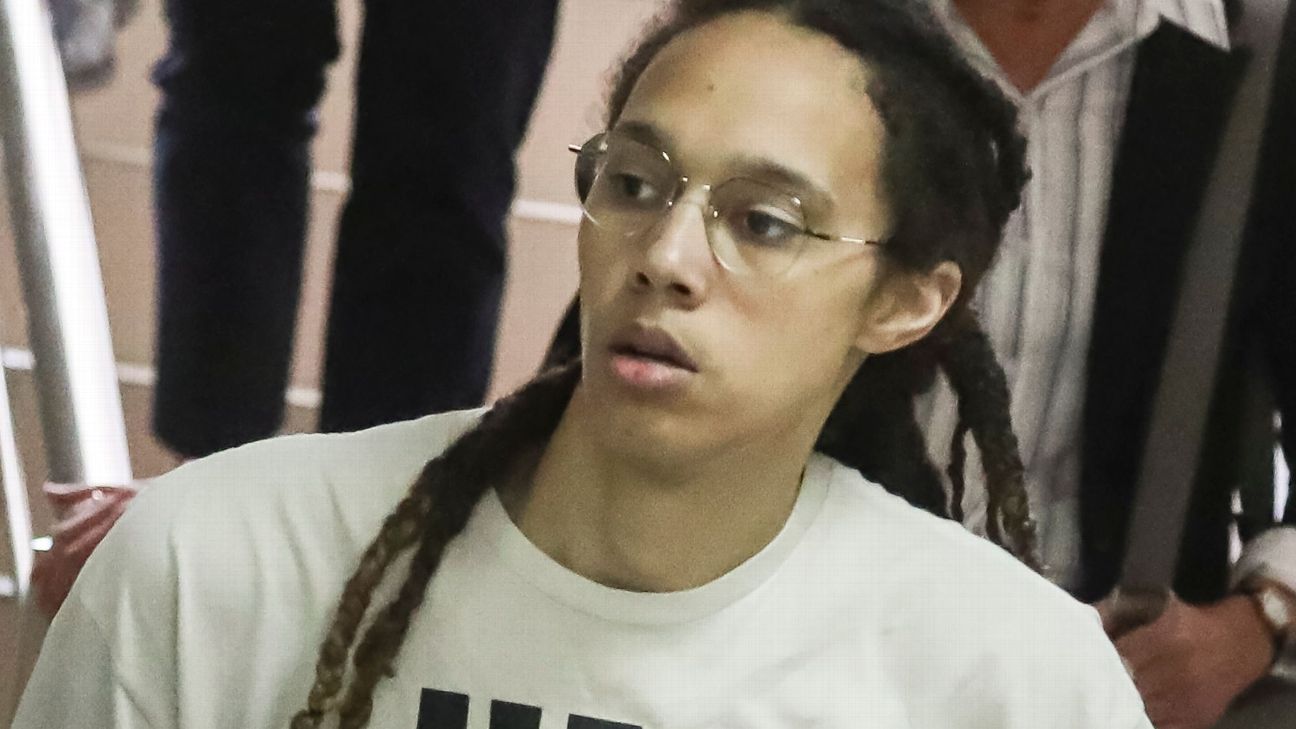 'Terrified' Griner appeals to Biden for her freedom 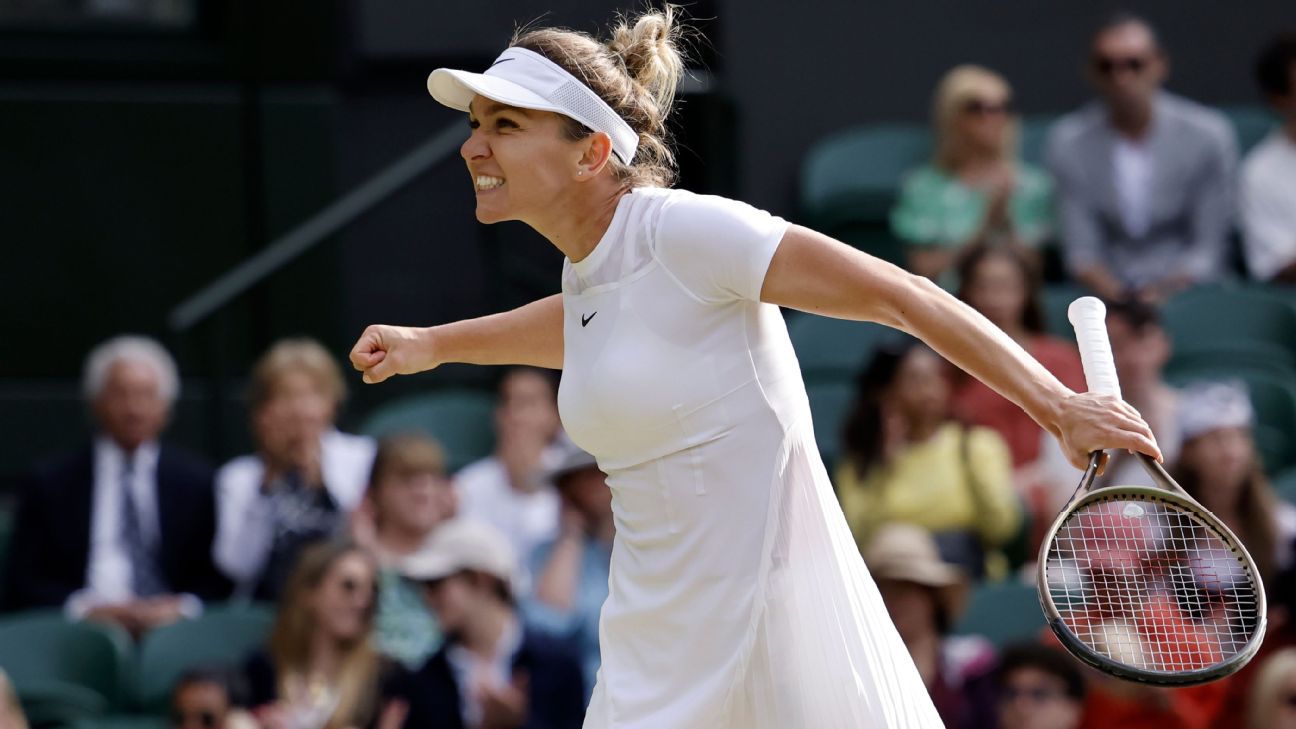