An alarmed Rachel Maddow is convinced Republicans will now angle to bring a “fetal personhood” case before the Supreme Court in a bid to totally shut down abortion nationwide.

Such a case would aim to define a fetus as a human being, and an abortion murder. Maddow warned the extremist fight is a long game, decades in the making, often enforced with violence, and that Republicans aren’t about to ease off now that the court has overturned Roe v. Wade.

“The anti-abortion political project of the Republican Party and the political right has been the central organizing principle for the right’s entire effort around the judiciary, one for which there is still no match or mirror on the left. It’s a big deal,” she said on MSNBC’s “Rachel Maddow Show” Friday.

This movement, 40 years in the making, “is just now hitting its stride ... just coming into maturity,” she noted.

And they’re not stopping, she warned.

“There’s nothing in the reasoning of [Friday’s] opinion from these six justices that would stop them from accepting something like a fetal personhood case,” Maddow explained.

“Would it be that much more radical than what they’ve done today? ” she asked. “I mean, they’ve kind of broken the seal here, haven’t they? Roe was a 50-year-old precedent that had been reaffirmed by the Supreme Court multiple times,” she noted.

Maddow told viewers to begin watching for new cases that will challenge the rights Justice Clarence Thomas has already warned will be next on the chopping block: same-sex marriage and birth control.

“Watch for a county clerk somewhere to refuse a license to a couple trying to get married,” she said. “Watch for somebody who works at a health facility somewhere to refuse to process a prescription or an order for contraception ... Watch for Texas or another Republican-controlled state to bring back its sodomy law.”

“For them, the dam has burst,” she said of the justices.

“What do you see in their behavior that would give you any reason to believe that they see a reason to stop?” 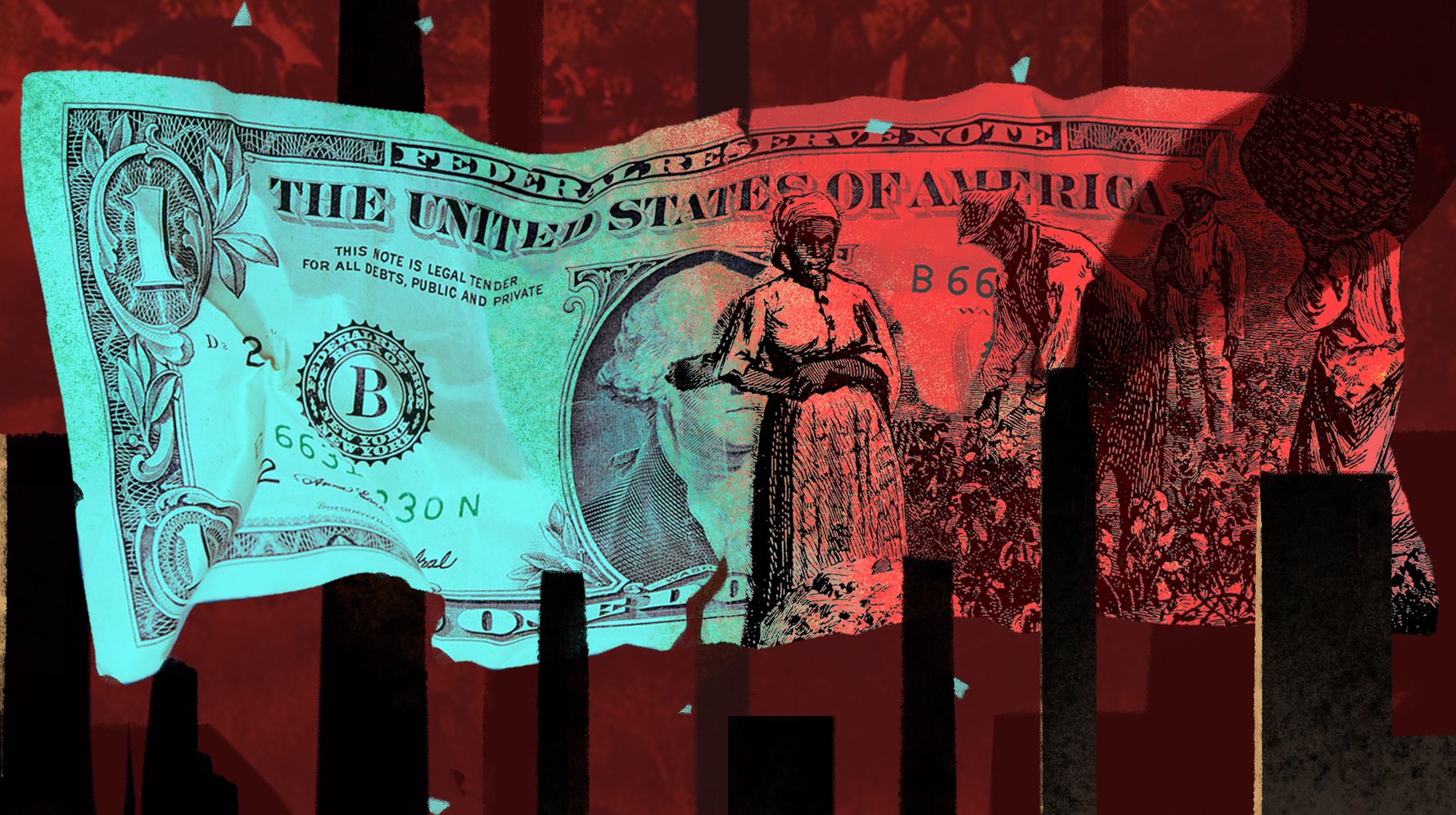 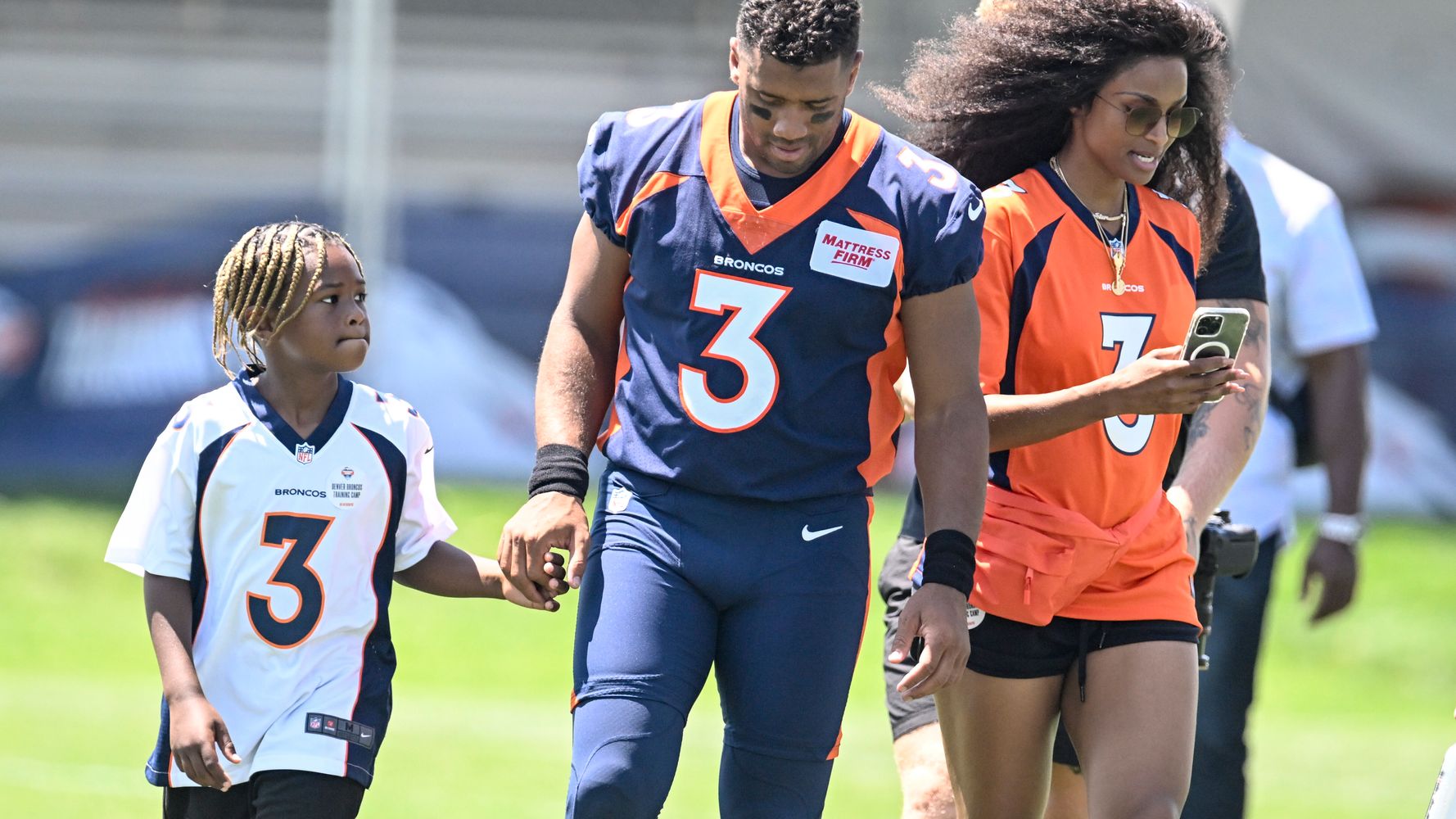 In Defense of Russell Wilson And All 'Lame' Black Men 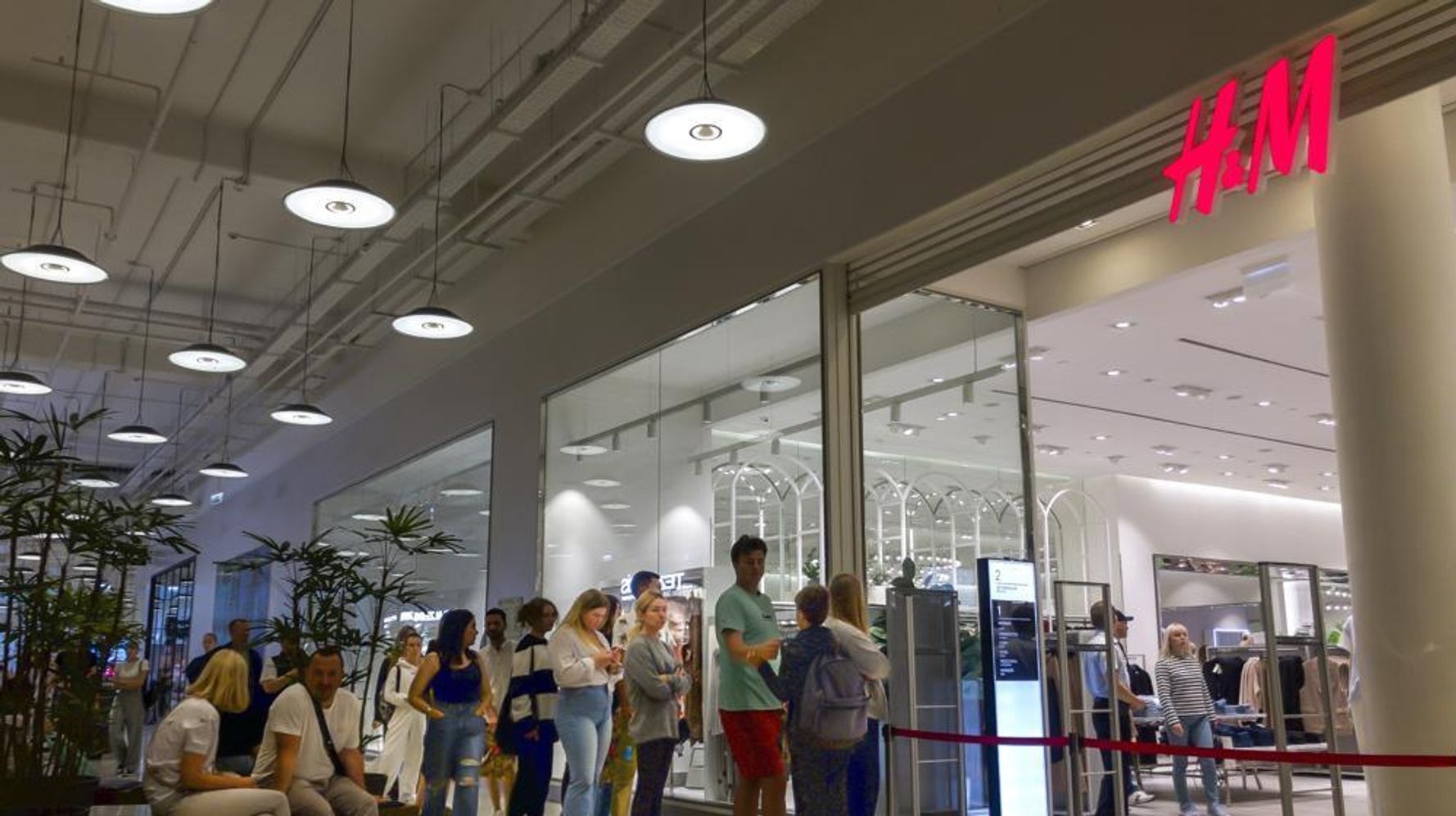