Retirement Hacks: Buzz Aldrin just tied the knot at age 93. What to think about if you’re getting married later in life

Some couples may have a little more housekeeping to do before tying the knot, especially if they’re older – as was the case with astronaut Buzz Aldrin, who got married on his 93rd birthday, and his “longtime love.”

Retirement Tip of the Week: Before saying “I do,” all couples should have serious conversations about their expectations, their finances and anything else important to them – but older couples in particular should review their assets and what they wish during life and death before getting hitched.

Aldrin, known for being one of the first men to walk on the moon, said in a Facebook post on Jan. 20 he had married his partner Dr. Anca V. Faur in a small private ceremony in Los Angeles. They were “as excited as eloping teenagers,” Aldrin 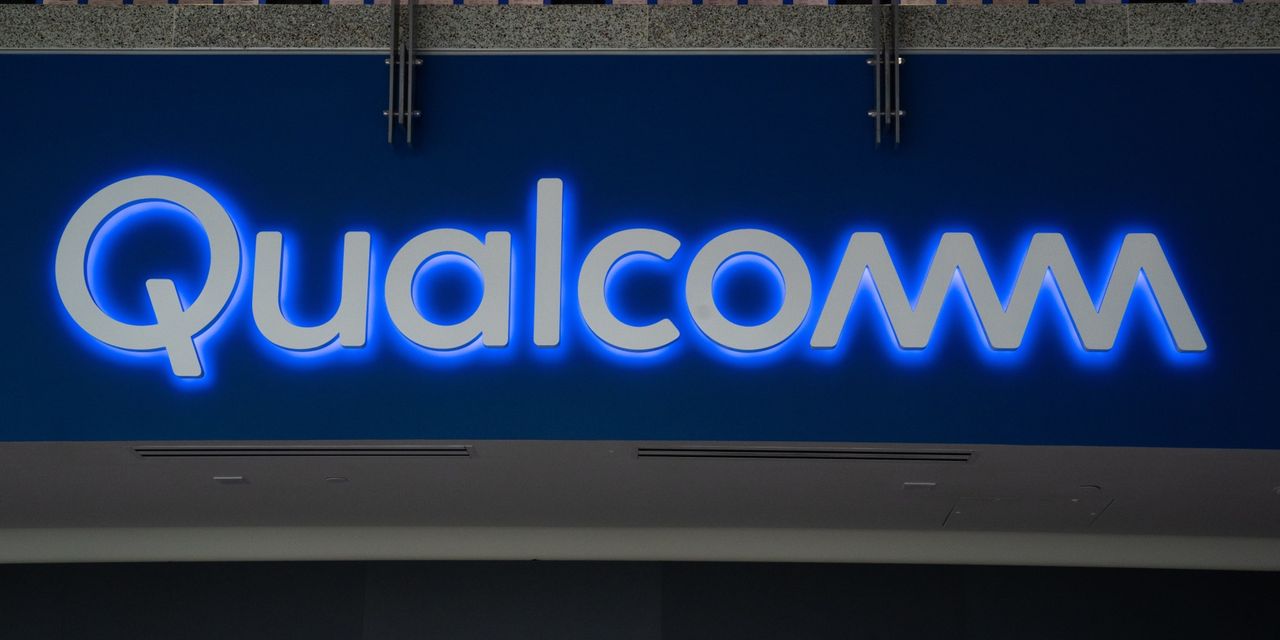 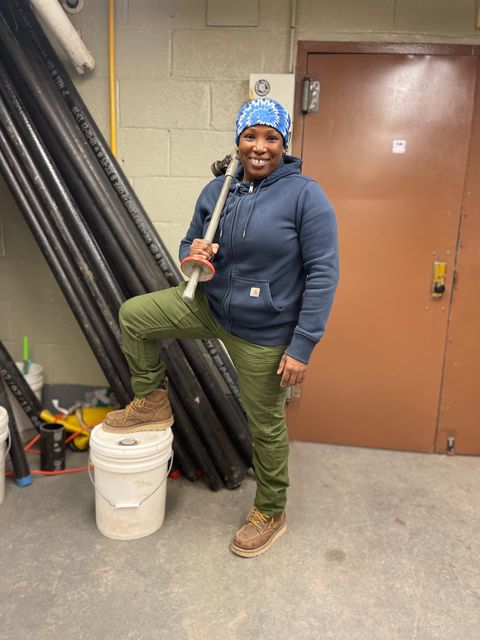