Samantha Cristoforetti holds the record for longest uninterrupted spaceflight by a European astronaut - but you may know her for another bit of history.

She is the first person to make a TikTok video on board the International Space Station (ISS).

Cristoforetti has become a star on the social-media site, where her videos have had millions of views.

Cristoforetti first travelled to space in 2014, spending 199 days on board the ISS - then the record for the longest mission in space by a woman, although that has since been broken by Peggy Whitson, in 2017, and subsequently Christina Koch, in 2019.

The European Space Agency astronaut returned in April 2022 and has been doing so in front of a growing crowd.

One particular video, made in memory of Douglas Adams, author of the seminal sci-fi series The Hitchhiker's Guide to the Galaxy, has picked up more than 17 million views on TikTok.

In the video, Cristoforetti shows viewers how a wet towel behaves in weightlessness, while declaring she is "a hoopy frood who always knows where her towel is" - a well-known quote among Hitchhikers fans.

The Italian has been making these jokes since she first went into space. Her initial mission was Nasa's 42nd expedition to the ISS. No prizes for guessing the theme, but you may be impressed by the official poster she tweeted.

Cristoforetti is currently part of the ISS's Minerva mission - named after the Roman goddess of wisdom and arts, in honour of "the sophisticated craftsmanship of the men and women all over the world who make human spaceflight possible".

She is part of a crew of four who set off from the Kennedy Space Center in Florida on 27 April in a SpaceX Dragon capsule. They are the fourth crew to travel to the ISS in a SpaceX vehicle.

At the time of writing, her TikTok video detailing the process from launching to settling in at the ISS has received 1.2m views.

When she's not lighting up the internet with her punchy videos, Cristoforetti is working 12-hour days on maintenance and scientific research.

One of her projects is to understand how ovarian cells function in a microgravity environment. And although it is at a preliminary stage, she believes the experiment could be beneficial to people on Earth.

"When you understand how that biology functions, then potentially you have a path to also develop targeted drugs and medical interventions to improve that function," she said.

"One of the big focuses on the space station right now is to develop and mature technologies to do with life support - keeping humans alive in the environment of space.

"We have legacy equipment that's been on the space station functioning fairly well for a couple of decades now. But there is also a drive to develop the next generation of such equipment that needs to be more compact, more efficient, more robust, and need less maintenance."

Her working day also includes mandatory exercise time, as long periods in space pose a risk to astronauts' health and can even lead to bone loss.

You won't be surprised to hear by now that Cristoforetti has a TikTok for that, too.

Cristoforetti believes that within the next decade more people will be travelling beyond Earth's atmosphere.

"I'm confident that we will also see space agencies setting their eyes on beyond low earth-orbit targets, specifically smaller spaces, such as the moon surface," she said.

But back within the boundaries of Earth, Cristoforetti has some words of advice for aspiring astronauts.

She told the BBC "it takes so much good luck" to become an astronaut, and she believes all astronauts are "incredibly grateful and cognisant of that privilege".

During a recent campaign to select a new class of astronauts, there was a conscious effort to "reach out to young women to make sure the pool of applicants... was [as] diverse as possible".

"I wouldn't say that it's an environment that is in any way hostile to women," Cristoforetti added. "So it's really just about finding a path and studying the right thing.

"It's especially a good idea to study a stem subject - science, technology, engineering and maths - even medicine, and then find a way into the industry."

And for even younger aspiring astronauts, Cristoforetti has set herself an additional workout challenge in space.

The astronaut will be practising yoga on the ISS, something children on Earth will be able to watch and participate in.

Surely only a matter of time before Cristoforetti releases a space yoga video on TikTok? Hopefully, she won't keep us waiting too long for the answer to that ultimate question. 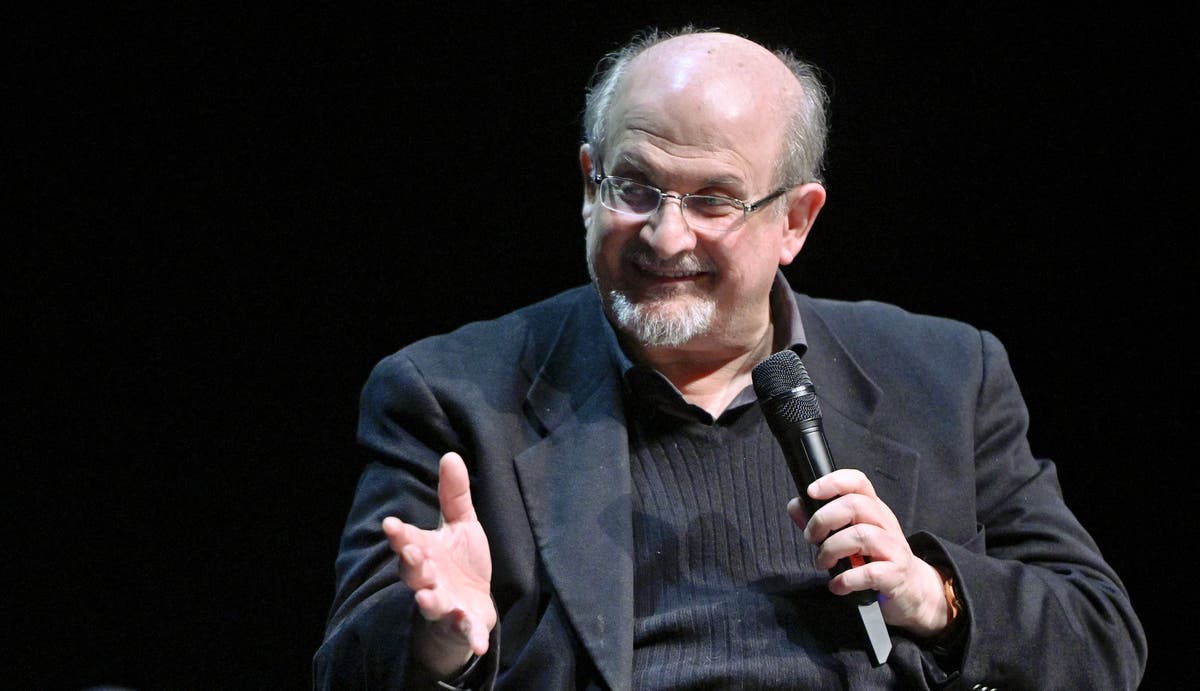