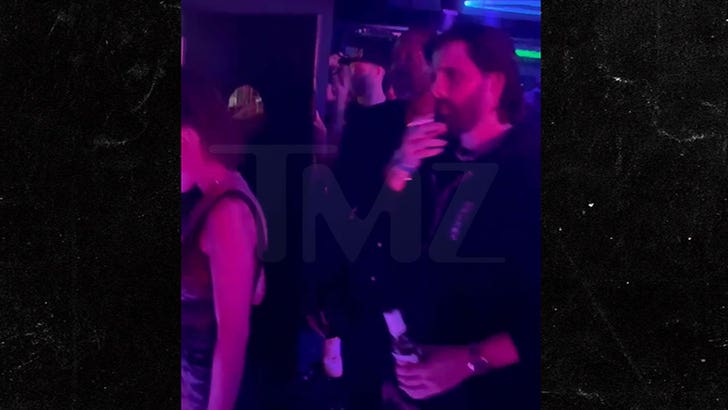 Scott Disick sure knows how to distract himself ... while his ex, Kourtney Kardashian, and Travis Barker were celebrating their marriage in Italy, Scott was hitting a packed NYC strip club.

Sources inside Sapphire New York tell us Disick rolled in with a group around 2:30 AM Monday, and headed straight to the VIP section. We're told he was low-key, only chatting with his immediate crew ... he didn't even interact with any dancers.

Our sources say Scott's group included an almost equal split of men and women, but there was one woman who he spoke with most of the night.

In all, we're told Disick was only at the club for about an hour before taking off. 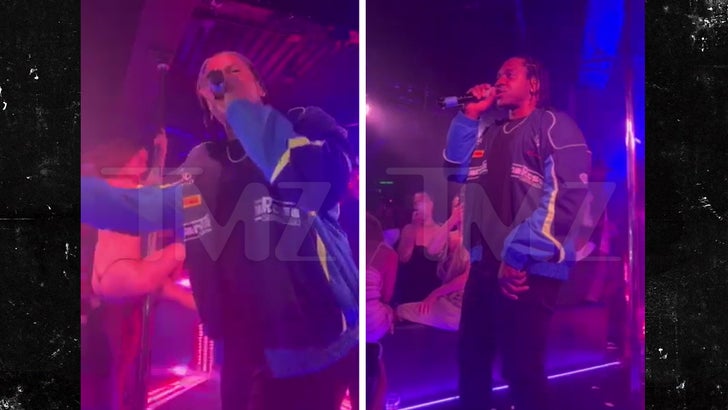 Scott wasn't the only celeb at Sapphire Sunday into Monday -- Pusha T performed to promote his latest album, but our sources don't believe Lord Disick caught that show, as it ended shortly before Scott arrived. 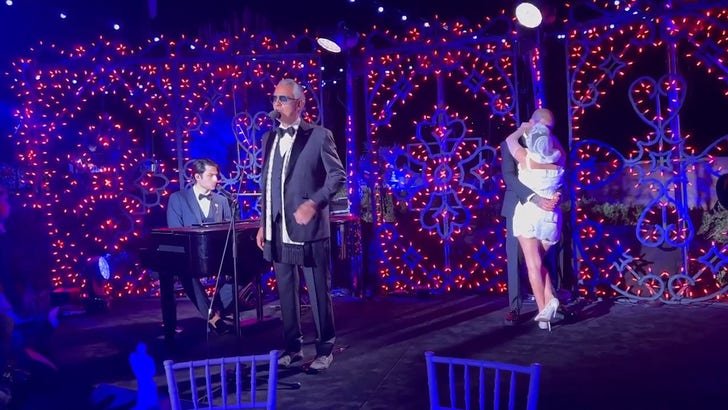 As we reported, things across the Atlantic at Kourtney's wedding were over the top. She and Travis exchanged vows at the Dolce and Gabbana Estate in Portofino before heading to Castello Brown for the reception, which featured an Andrea Bocelli performance.

Hey, Kourt and Travis enjoyed their form of art, world-class singing ... and we're sure Scott enjoyed his too!

Disick wasn't invited to the Italian celebration, so he probably welcomed the night out to draw his attention elsewhere.