Aaron Judge doubled and scored on a single by Miguel Andújar — his first RBI in the big leagues this season. New York added a second run in the fourth on a throwing error by prized rookie catcher Adley Rutschman.

Fill-in closer Clay Holmes struck out Jorge Mateo with runners at the corners to end it.

Before the game, the ailing Yankees placed slugger Giancarlo Stanton (strained right calf) and reliever Jonathan Loáisiga (shoulder inflammation) on the injured list — the latest in a string of prominent players rendered unavailable over the past five days.

But still, New York shut down the struggling Orioles on Star Wars night at Yankee Stadium to win a second consecutive game following its first three-game slide of the year. Judge and the Yankees took two of three in the series and boast the best record in baseball at 31-13 heading into their first matchup this season with AL East rival Tampa Bay.

Sears (2-0) worked around a leadoff walk and an error in the first inning, then pitched out of trouble again in the second. The 26-year-old lefty, recalled from Triple-A before the game, allowed three hits and two walks while striking out five in a spot start after last Friday's rainout forced a doubleheader Sunday.

With his parents and girlfriend cheering from the stands, he averaged 93.7 with his fastball and mixed 55 fastballs, 24 sliders and five changeups.

Rookie right-hander Ron Marinaccio struck out three in two perfect innings. Lucas Luetge got two outs in the eighth and Miguel Castro fanned Austin Hays with a runner on to end the inning.

Holmes, subbing for injured closer Aroldis Chapman, gave up two hits in the ninth before securing his fifth save. Holmes threw 14 of 15 pitches for strikes and extended his scoreless streak to 23 innings.

Yankees: Joey Gallo was reinstated from the COVID-19 injured list and started at DH. 3B Josh Donaldson remained on the COVID-19 list, and All-Star infielder DJ LeMahieu was out of the lineup for the second consecutive night because of left wrist discomfort. LeMahieu was feeling better after a cortisone shot Tuesday and the team hopes to have him back in a day or two.

Orioles: After an off day, Baltimore begins a five-game series at Fenway Park on Friday night against Boston. RHP Kyle Bradish (1-3, 5.74 ERA) is scheduled to make his sixth career start — and second against the Red Sox.

Yankees hitless thru 5 innings vs Astros day after no-hitter... 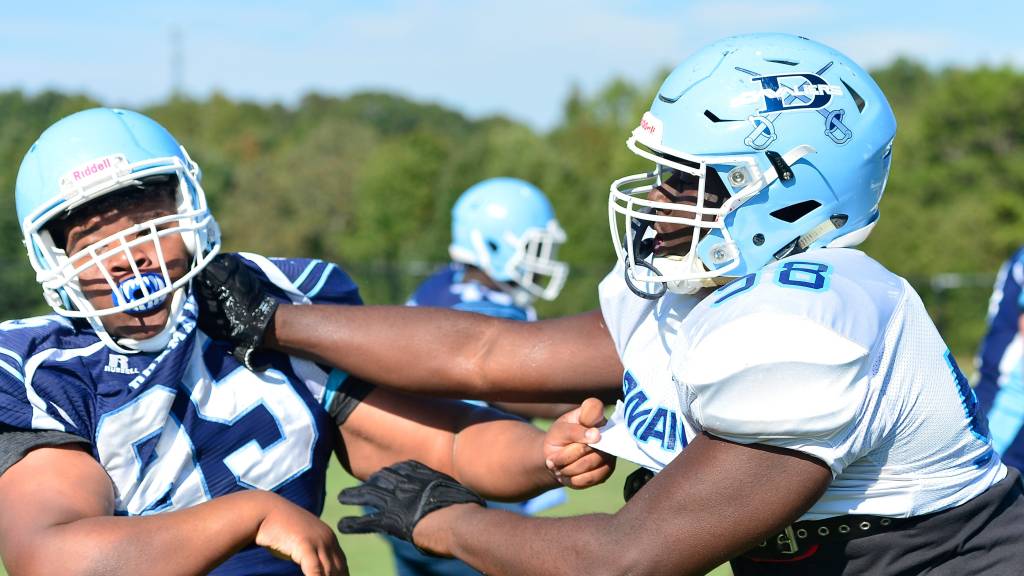