The Angels continue to waste not one but two generational talents in Mike Trout and Shohei Ohtani. And amidst another lost season, Ohtani explained to reporters that it’s been hard to stay motivated and continue to press forward.

“Remaining motivated in that way is hard,” Ohtani said, alluding to continuing to play despite being well out of playoff contention.

“Individually, there are many things I have to do. But my life in baseball will continue for some time and whatever the circumstances, I’d like to be focused each and every game,” he added.

The Angels enter Friday with a 44–61 record and currently sit in fourth place in the AL West. They’re also 12 games out of the third wild-card spot in the American League.

With the Angels so far out of playoff contention, rumors were flying at the trade deadline around Ohtani and whether or not he was available to be traded.

The rumors ended up being just that—rumors. Ohtani remained with the Angels through the deadline and figures to be an integral part of the team’s future.

Prior to the deadline, when asked if he wanted to remain in Anaheim, Ohtani gave a non-committal answer.

“Regardless of where I’m playing, I’m going to give it my all and try to win that ballgame in front of me. I’m with the Angels right now, and I’m very thankful for what they’ve done. I love my team and my teammates. Right now I’m an Angel, and that’s all I can focus on,” he said.

Time is ticking for the Angels and Ohtani. If they remain non-competitive over the next couple seasons, it’s hard to imagine Ohtani wanting to stick around long-term. 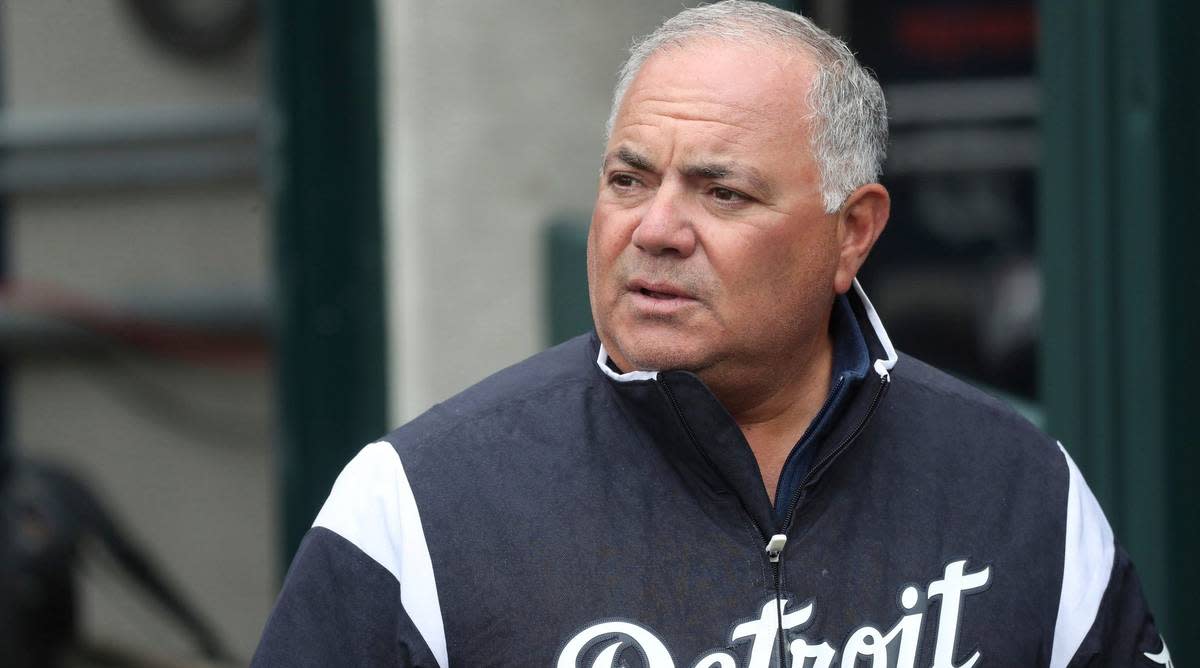 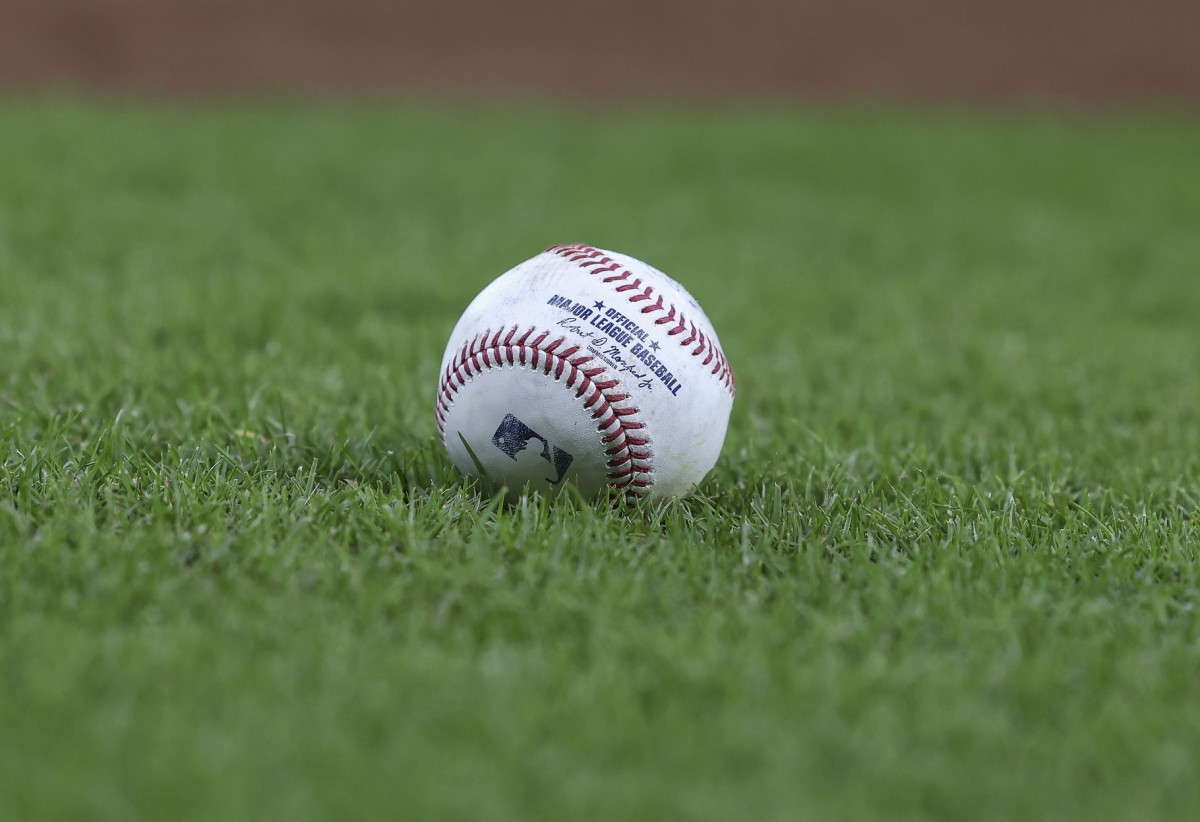 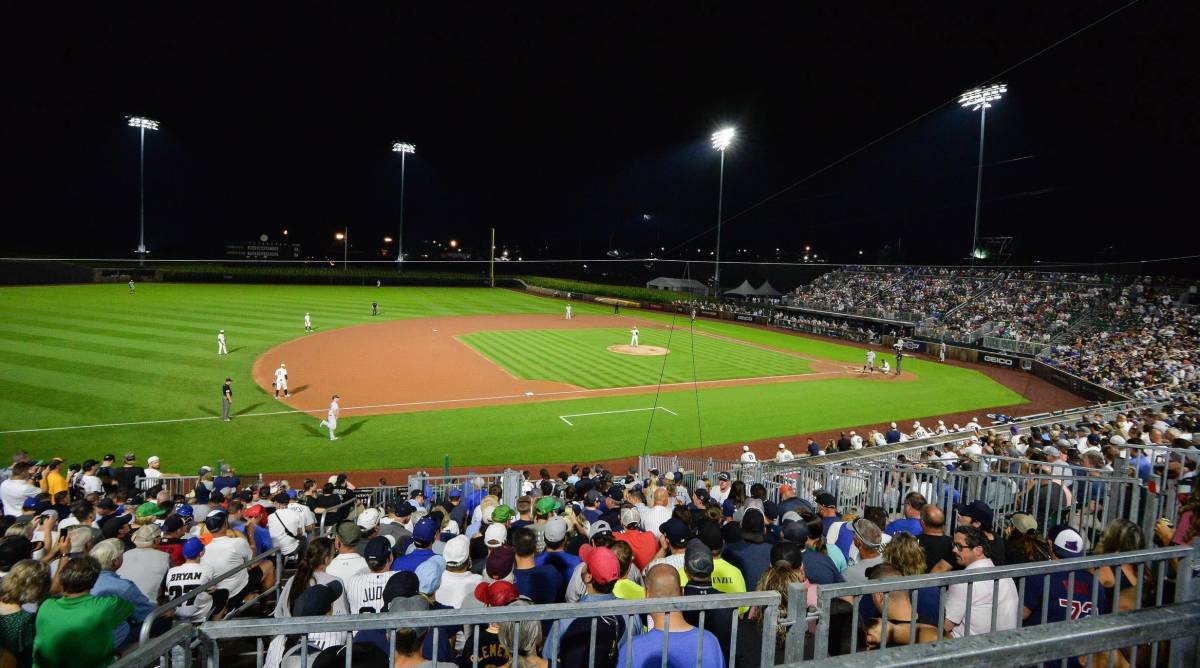