The 30-year-old will conduct long form interviews with NFL players and create features that will be shown ahead of the weekly Thursday night game. 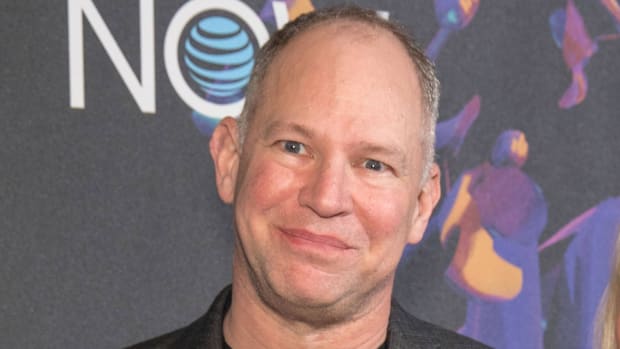 By Madison Williams21 hours ago 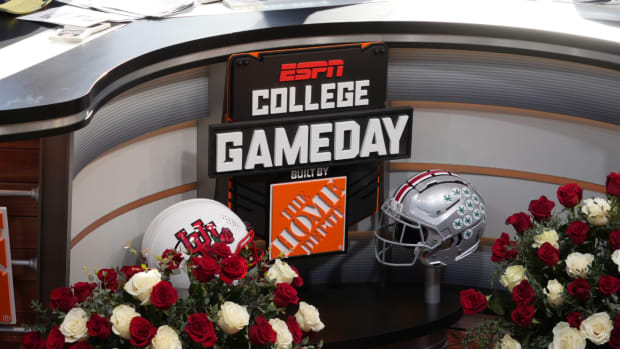 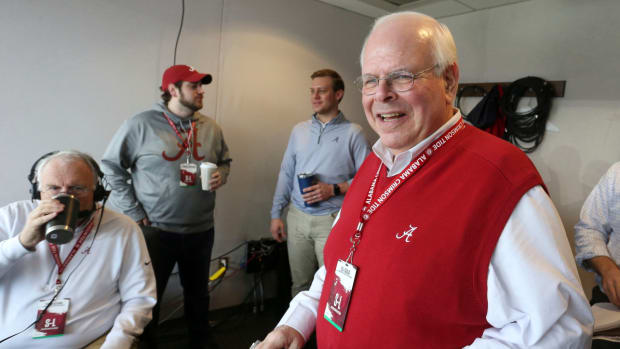 Rooks made her announcement on Twitter, calling this opportunity “a dream come true.”

Rooks will make her TNF debut on Thursday, Sept. 15 during Prime Video’s broadcast for the first Thursday game of the season. The game will showcase a Week 2 matchup between the Chargers and the Chiefs. 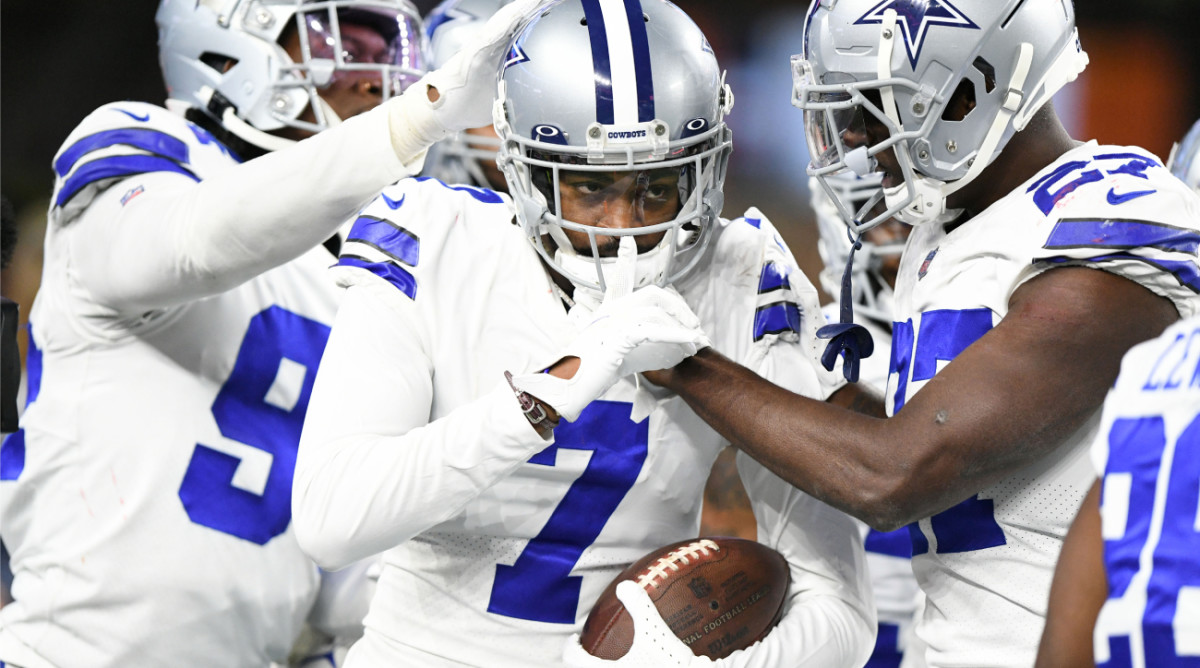 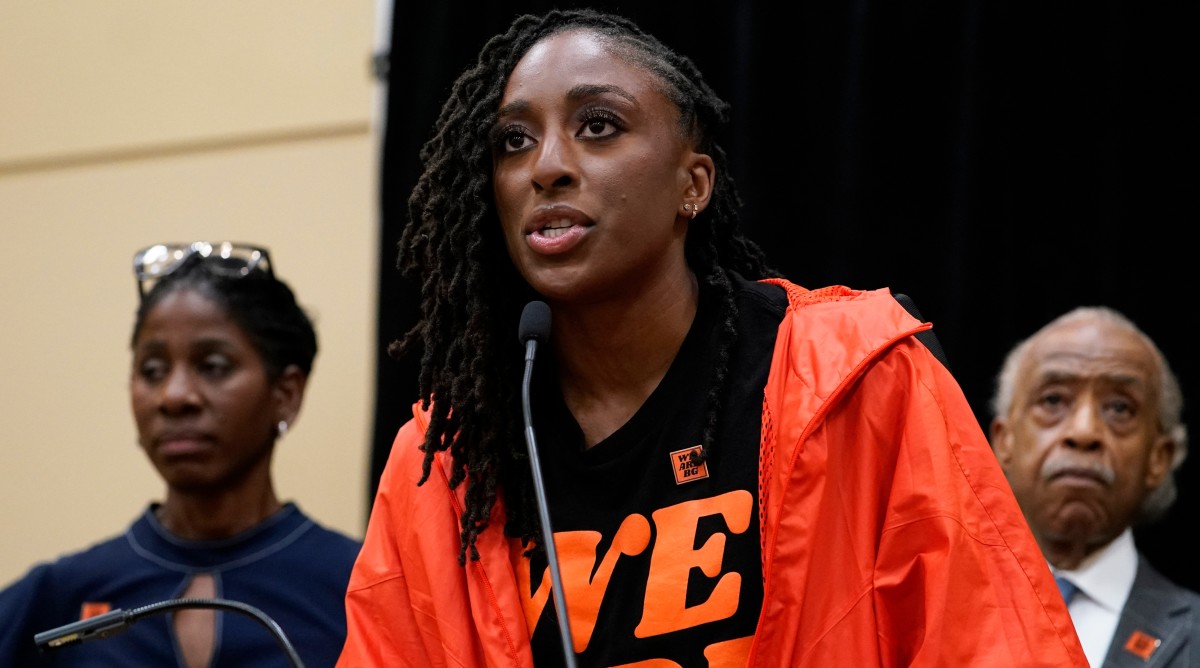