Tesla produced over 258,000 vehicles and delivered over 254,000 in a second quarter heavily restricted by Covid and other issues, the company announced on Saturday.

In addition to the pandemic, Tesla's second quarter was affected by supply chain issues, and a shortage of parts. The numbers released reflect a 50,000-plus increase in cars delivered from last year's second quarter, CNBC reports.

In China, Covid-related rules forced Tesla's Shanghai factory to limit operations, and supply chain issues were exacerbated by the Russia's invasion into Ukraine.

The company plans to post the financial results of its second quarter on July 20, but Elon Musk admits production of new factories in Texas, California, and Germany have been costly.

"Berlin and Austin are losing billions of dollars right now because there's a ton of expense and hardly any output," Musk said in a May interview with Tesla Owners Silicon Valley. "Getting Berlin and Austin functional and getting Shanghai back in the saddle fully are overwhelmingly our concerns. Everything else is a very small thing basically." 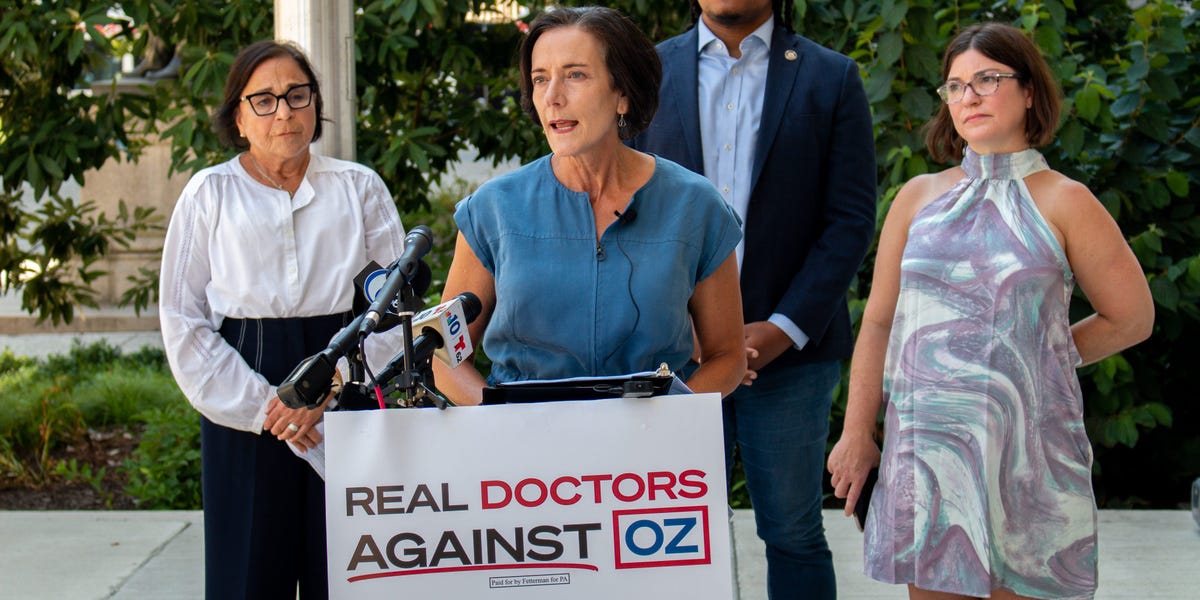 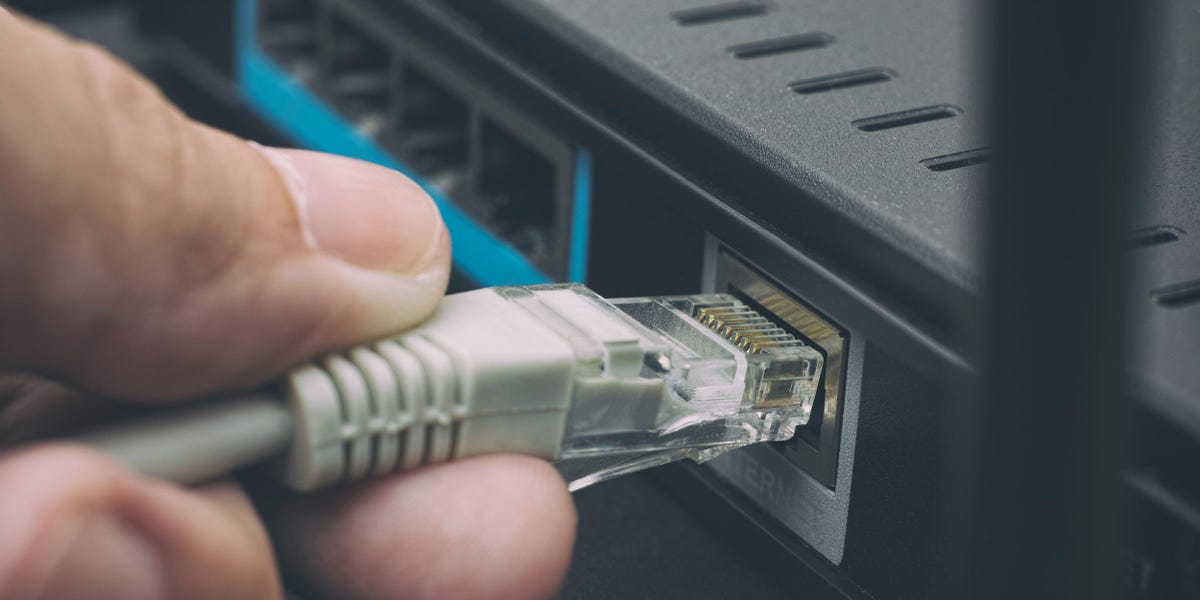 What is an Ethernet cable? Here's how to connect to the inte... 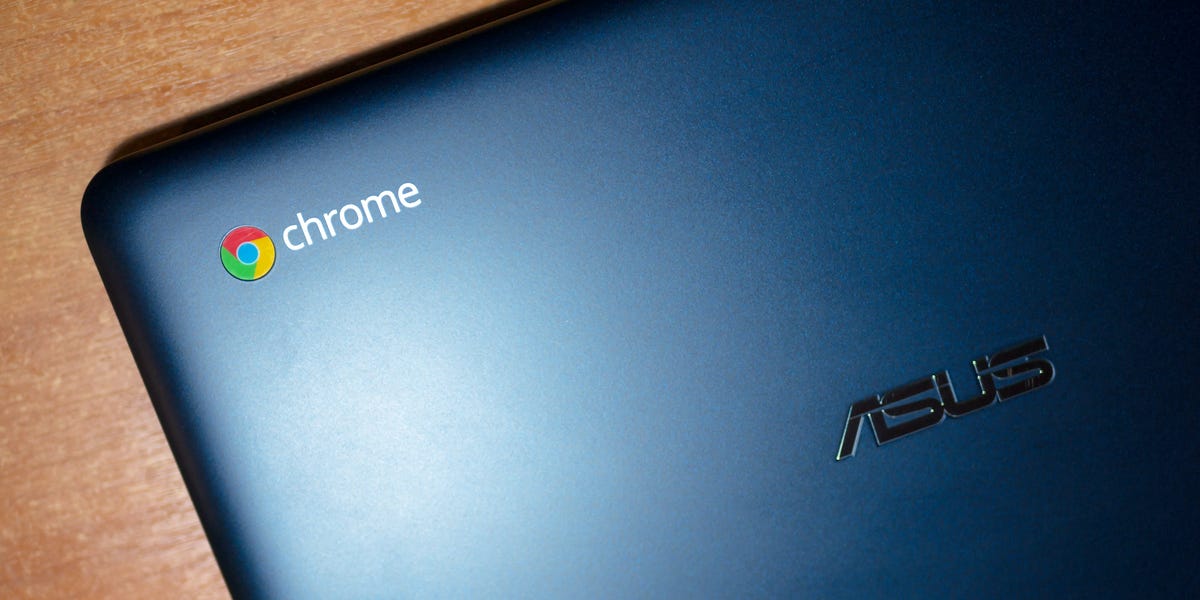 How to restart a Chromebook to fix issues with your laptop