Just two days ahead of Thanksgiving, Jamal Hinton told fans what they wanted to hear: “To answer all your questions, yes Thanksgiving year 7 is planned out! See you guys Thursday!” he posted on Twitter on Tuesday.

Fans had been waiting with bated breath for Hinton to confirm his plans for an annual Thanksgiving meal with Wanda Dench — a now 65-year-old grandmother who accidentally texted him six years ago, inviting him to Thanksgiving.

As people fear the fate of Twitter amid Elon Musk’s recent takeover and the turmoil that has ensued, some users expressed worry that they might miss the long-awaited selfie of Hinton and Dench, which the unlikely pair post on social media each year.

“I hope twitter survives at least til next week so we can get our annual update from them,” one fan wrote Friday.

“Can Twitter hang on until Jamal Hinton and Wanda Dench share their annual Thanksgiving photo?” another tweeted Nov. 12. “That’s just DAYS away.”

Although their selfie has yet to be posted, it’s clear that the touching Thanksgiving tradition will, indeed, carry on for a seventh straight year — and the internet is delighted.

“This a Thanksgiving staple now like yams and mac & cheese,” someone tweeted after Hinton confirmed their plans.

The story started in November 2016, when Dench accidentally sent a text message to Hinton, thinking it was her grandson. She invited him to Thanksgiving.

When Hinton, then 17, received the message from an unknown number, he asked who it was. Dench responded: “Your grandma.”

“Grandma? Can I have a picture?” Hinton replied. He received a selfie of Dench, whom he had never seen before.

Hinton wrote back: “You not my grandma,” with a laughing emoji, then jokingly asked: “Can I still get a plate tho?”

Dench earnestly responded: “Of course you can. That’s what [grandmas] do … feed every one.”

Hinton took her up on the invitation, and so began an ongoing tradition — and an enduring friendship. Every year since the text message mix-up, Hinton has attended Dench’s Thanksgiving meal at her home in Mesa, Ariz. — a 25-minute drive from where he lives in Phoenix.

After nearly a decade of Thanksgiving holidays spent together with their respective families, people have still not stopped swooning over Hinton and Dench’s heartwarming bond. Year after year, devoted fans enthusiastically count down to their annual selfie.

They have supported each other through hardships, including the sudden death of Dench’s husband of 42 years, Lonnie Dench, who also developed a close relationship with Hinton, and was an active participant in their Thanksgiving tradition. He died of covid-19 complications in April 2020.

Before their first Thanksgiving meal without Lonnie Dench, Hinton tweeted: “Thanksgiving isn’t going to be the same anymore but we will make the best of it.”

“I don’t have my beloved Lonnie with me, but I will be with family I love dearly,” Dench echoed in a tweet, sharing a photo of her family, along with Hinton and his girlfriend, Mikaela.

I hope everyone finds joy and love this holiday. Thanksgiving will be bittersweet for me. I won’t have my beloved Lonnie with me, but I will be with family I love dearly. Happy Thanksgiving. pic.twitter.com/FQhVp0pFTX

In September, Dench got her first tattoo to memorialize her husband and parents, and, naturally, Hinton accompanied her for the appointment.

“I got three shooting stars. Each one represents my Guardian Angels in Heaven — my husband who stands for integrity, my mother who was courageous, and my father who was about unconditional Love,” Dench later tweeted.

Hinton and Dench’s feel-good friendship is set to be the subject of an upcoming Netflix film called “The Thanksgiving Text.” Hinton announced the partnership last December, though few details — including the release date — have been publicized.

I am very excited to announce our new partnership with Netflix. We thank every single one of you for your love and support in our journey the last 6 years. We can’t wait to tell our story on the big screen! 🎥🍾 pic.twitter.com/0heCmEWMDM

“We are excited to share our story with the world,” Dench and Hinton said in a joint statement. “We hope it inspires more people to reach out and make connections that they wouldn’t ordinarily make.”

Splashdown! Here's how NASA will recover the Artemis I Orion... 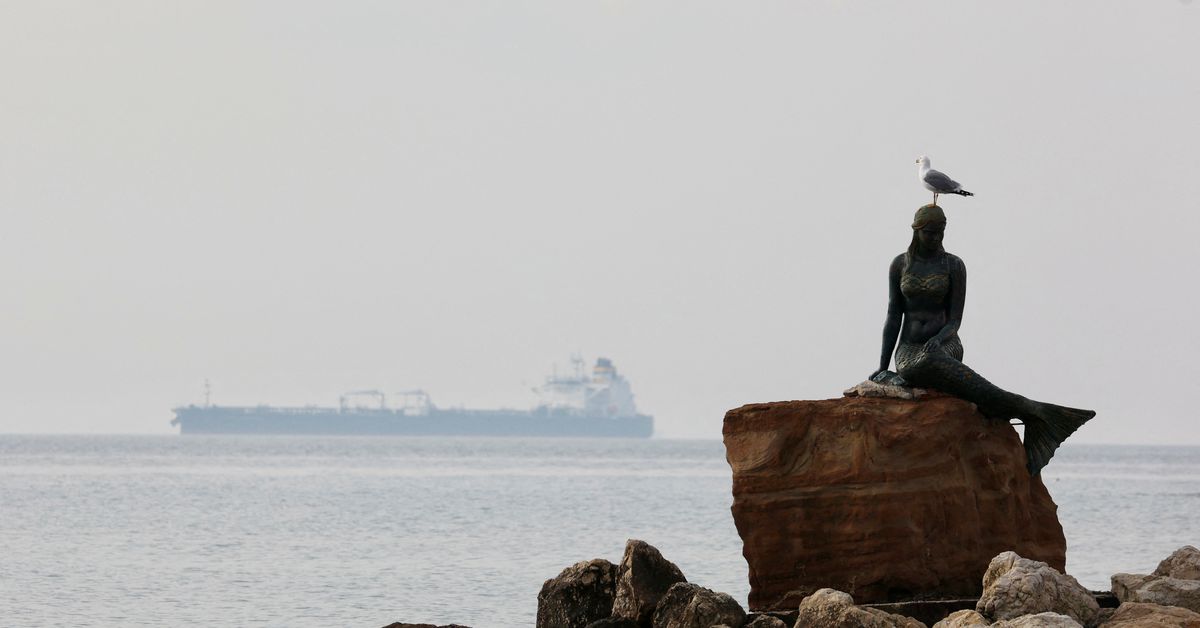