The average score for this week's news quiz is 7.3. Can you top that?

By Alexandra Meeks and Ivory Sherman

Which company is being accused of turning off the AC in its stores to save money as its sales plummet?

Analysts accuse Bed Bath & Beyond of cutting air conditioning in an effort to quickly lower expenses to make up for a slump in sales, according to a new report from Bank of America.

Which popular US tourist attraction announced public tours will resume a full operating schedule after being suspended for two years due to Covid-19?

Public tours of the White House will resume a full operating schedule on July 19 for the first time since they were suspended in 2020 due to the Covid-19 pandemic.

Which meal kit service received hundreds of reports of illness following a recall of one of its products?

Daily Harvest said it received about 470 reports of illness linked to the company’s French Lentil and Leek Crumbles. Consumers reported becoming ill with mysterious symptoms, including extremely elevated liver enzymes. Some 28,000 units of the product were distributed in the US between April 28 and June 17, according to the company.

NASA made history this week after successfully completing its first launch from a commercial spaceport outside the US. Where did the launch occur?

NASA successfully launched a rocket from Australia’s remote Northern Territory. The rocket will observe star systems closest to Earth to determine whether any habitable planets exist there.

A Russian court this week ruled that WNBA star Brittney Griner will be detained for several additional months pending her trial outcome. How many months was her detention extended?

A Russian court extended Griner’s detention for at least six more months. Griner has been held in Russia since her arrest in February at a Moscow airport on allegations of attempted drug smuggling.

The CDC announced this week it has activated a new emergency operations center to respond to which virus outbreak?

The CDC activated an emergency operations center on Tuesday to help prevent the further spread of monkeypox, an extremely rare disease currently increasing in numbers around the world. The Biden administration also announced its intention to beef up its response to monkeypox, detailing plans to offer more vaccines and tests to people who are most at risk.

According to a recent survey, what percentage of US adults disapprove of the Supreme Court’s decision to overturn Roe v. Wade?

A new Monmouth University survey this week showed approximately 60% of US adults disapprove of the Supreme Court’s decision to overturn Roe v. Wade, with just 37% approving.

A massive, record-breaking reptile was recently caught in Florida, becoming the heaviest of its species to ever be captured in the state. Which animal was it?

A 215-pound, 18-foot-long Burmese python was captured in Florida. Conservationists said there was “collective disbelief” when they weighed the snake, which far surpassed the state’s previous record of 185 pounds.

Which two countries did NATO formally invite to join its alliance this week?

NATO formalized its invitation to Sweden and Finland to join its alliance Wednesday, a historic expansion that will pave the way for the bloc’s most consequential enlargement in decades.

If you're a side sleeper, we've found 3 great pillows for ne...

How to get the best at-home hair color, according to experts... 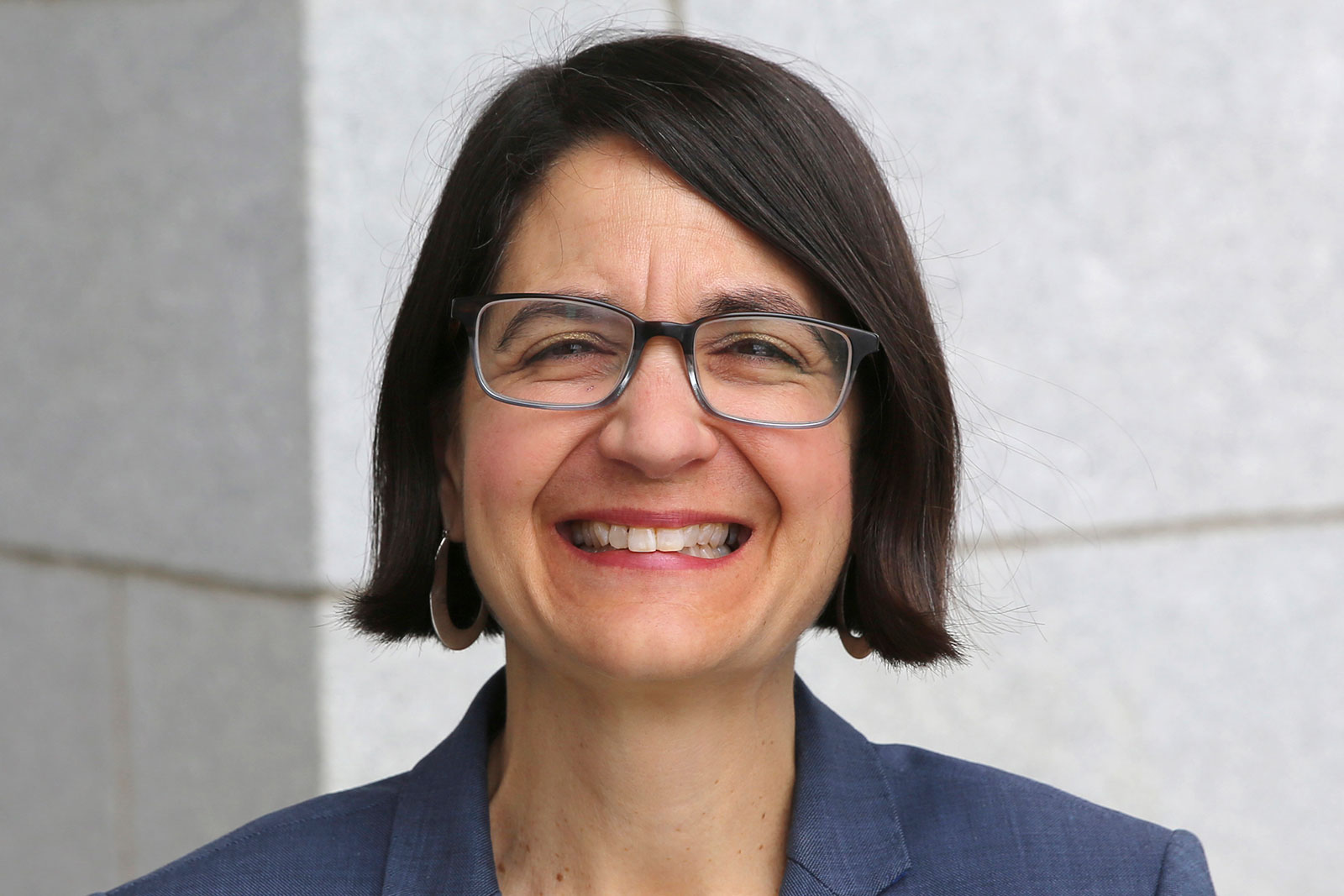 Vermont is the only state to have never sent a woman to Cong...