The summer transfer window is here, and there's plenty of gossip swirling about who's moving where. Transfer Talk brings you all the latest buzz on rumours, comings and goings and, of course, done deals!

Bayern Munich plan to replace Robert Lewandowski with Manchester United forward Cristiano Ronaldo if the Poland international leaves this summer, according to a report by AS.

Lewandowski has long been linked with a move to Barcelona, as the striker has a strong desire to leave Bayern and give himself a new challenge. It appears Ronaldo has a similar mindset at Old Trafford, as it is becoming clearer that he wants to leave.

With Manchester City and Liverpool having signed Erling Haaland and Darwin Nunez respectively, Ronaldo is losing faith that he can win titles with the Red Devils. He doesn't want to waste his final years at the elite level and fail to add to the achievements from throughout his career while Bayern reportedly assure him that they will fight for the Bundesliga crown again and be one of the main candidates to win the Champions League.

The Portugal international's future could see him move to Bavaria, something that would be seen as a major coup for the Bundesliga champions and likely neutralise the blow of losing Lewandowski. Especially after signing Sadio Mane, having Ronaldo join the likes of Thomas Muller, Kingsley Coman, Leroy Sane and Serge Gnaby would certainly leave them with plenty of attacking options.

- Sky Sports have reported that Chelsea are interested in Juventus centre-back Matthijs de Ligt, who has a €120 million release clause. This comes with the Blues looking for defensive reinforcements after Antonio Rudiger and Andreas Christensen joined Real Madrid and Barcelona respectively.

- Paris Saint-Germain have started discussions with Lens regarding a possible transfer for Seko Fofana, as reported by L'Equipe. The Ivorian is one of many midfielders who have been linked with PSG in recent weeks, as the Ligue 1 champions see that as an area that is important to strengthen during the summer transfer window.

- Barcelona winger Ousmane Dembele's future remains uncertain with his contract expiring at the end of the month and Marca have offered an insight into his situation. Things have reportedly stalled with Barcelona as they wait to see if they can secure the financial deals they have been negotiating. Furthermore, Chelsea could move for the Frenchman even if they sign Manchester City's Raheem Sterling, and Angel Di Maria's reported departure from Paris Saint-Germain means there is a spot Dembele could fill, while he is still on Bayern Munich's shortlist despite their interest having waned slightly in recent days.

- Olympique de Marseille are set to make a financial push to permanently sign William Saliba from Arsenal, reports Foot Mercato, with this following the centre-back's impressive campaign on loan with OM. It is even hinted that they could be willing to offer €40m for the Frenchman, while Pablo Longoria's negotiating skills are expected to be put to the test.

- Roma will hold talks with Nicolo Zaniolo at the end of the transfer window if he is still with the club, reports Sky Sports Italia. His current deal runs out in 2024 and there have been discussions about a possible move to Tottenham Hotspur, though no offer or real negotiations. 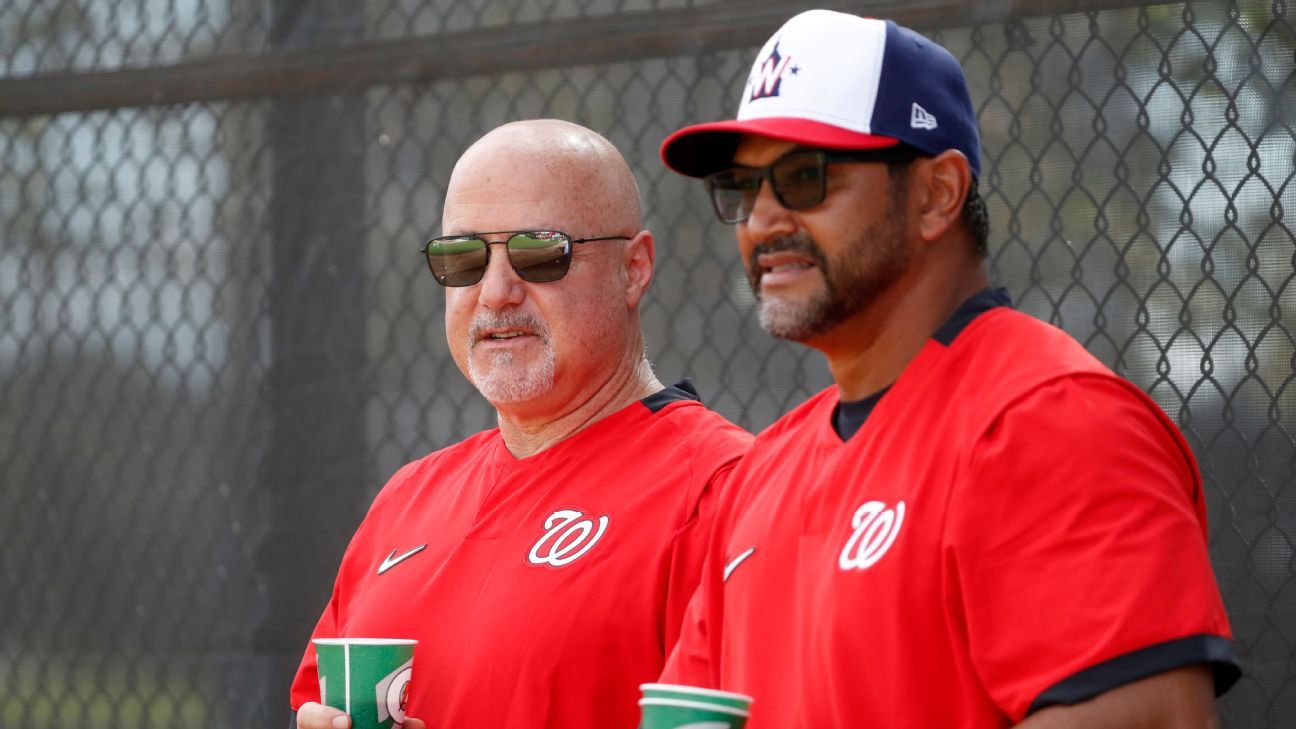 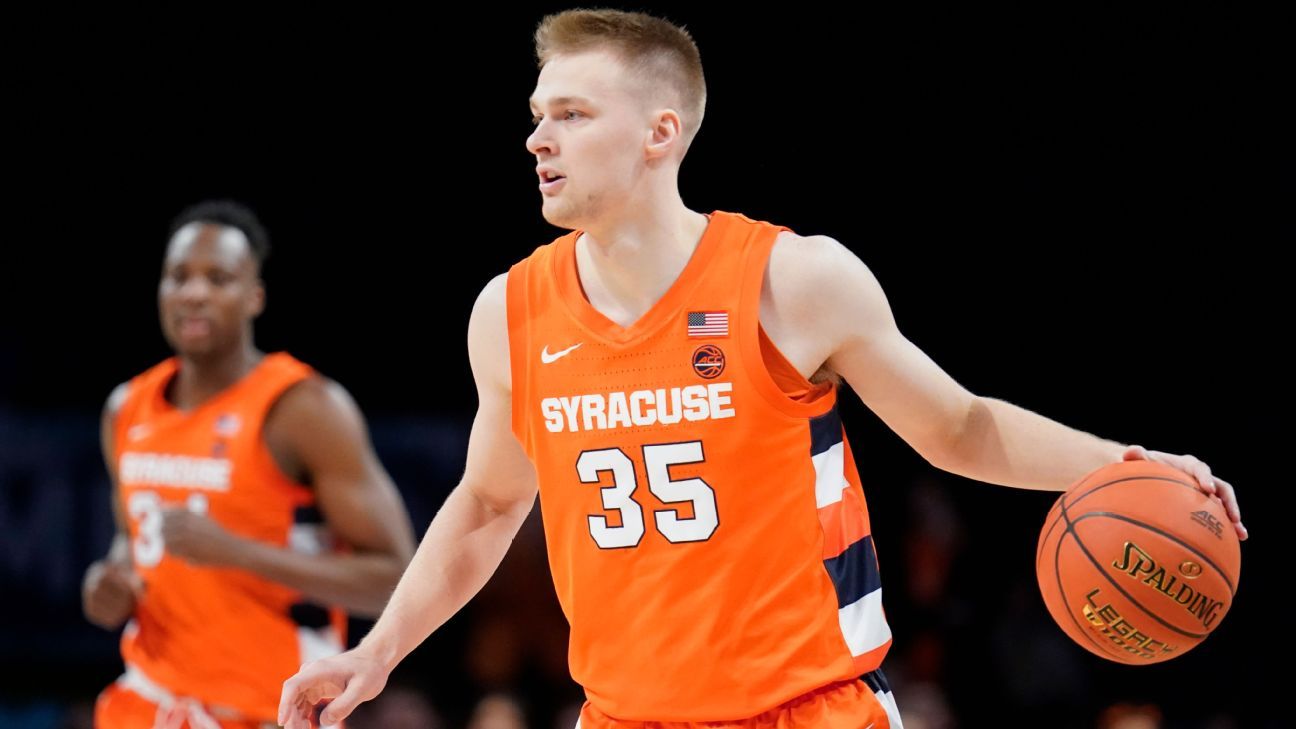 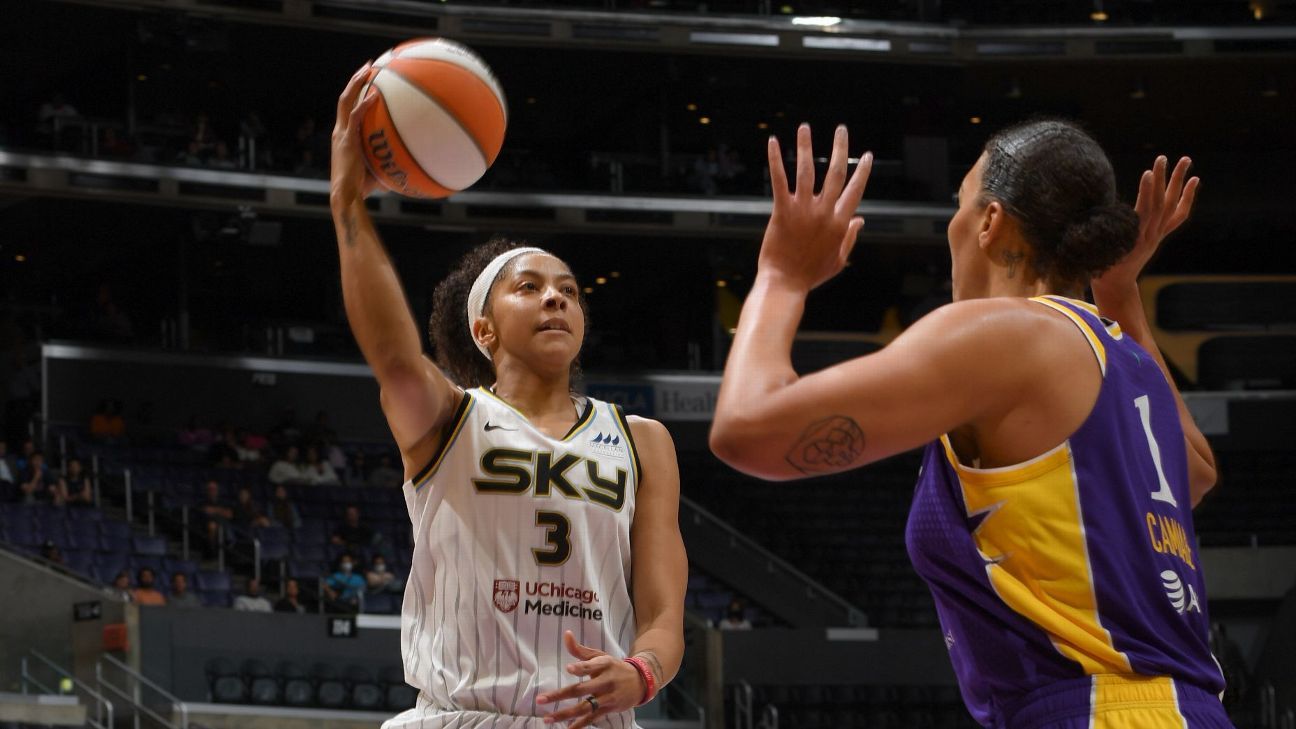